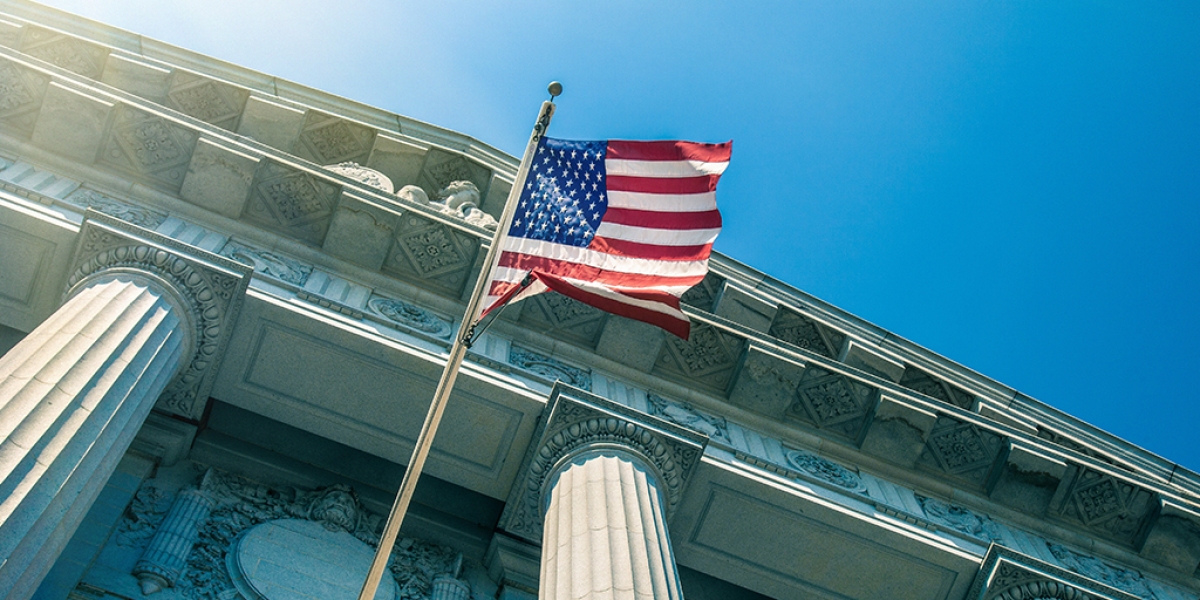 On August 26, 2015, the IRS issued temporary and proposed regulations intended to provide clarity on calculations for the Domestic Production Activities Deduction (DPAD). These regulations could affect a significant number of taxpayers across numerous industries.

The DPAD is broadly used by taxpayers who manufacture, produce, grow or extract (MPGE) products in the U.S. This deduction was first available for the 2005 tax year and currently provides a 9 percent deduction (6 percent for oil-related activities) computed as a portion of the lesser of qualified production activities income (QPAI) or taxable income. The deduction also can be limited by 50 percent of a taxpayer’s W-2 wages related to production activities. The calculations and limitations subject a taxpayer claiming the DPAD to numerous moving parts and qualitative determinations. Common comments and findings through taxpayer examinations, appeals and court proceedings led the IRS to address several frequently encountered issues through these temporary and proposed regulations.

The temporary regulations clarify the treatment of W-2 wages in relation to the DPAD. W-2 wages may be a limiting threshold when calculating this deduction. Since the DPAD’s introduction, there’s been uncertainty as to whether a short tax year ending other than December 31 makes a taxpayer ineligible for the DPAD because of the W-2 wage limitation. The temporary regulations attempt to provide a logical solution. In the case of an acquisition or disposition of a trade or business, the solution is to allocate calendar-year W-2 wages to each party based on what portion of the year each company functioned as the employer. In situations such as a change in accounting period where no calendar year-end is present in the short period covered, taxpayers should look to the wages they paid as the employer to their employees during the short tax year and treat those amounts as W-2 wages.

The proposed DPAD regulations affect a broad scope of industries and would apply to tax years beginning on or after the regulations are finalized. These regulations clarify several issues, including:

Benefits & Burdens – A key proposed change concerns the benefits and burdens test. This test determines which taxpayers are qualified to use an activity in their DPAD calculation where one taxpayer performs a qualifying activity for another in fulfillment of a contract. The previous test looked at facts and circumstances and applied a three-step analysis to determine who had beneficial ownership and could take the deduction. The proposed regulations develop a simplified test that awards the qualifying expense to the taxpayer performing the activities of the contract. In a contract manufacturing context, this always would result in the contract manufacturer being entitled to the DPAD for its manufacturing activities. The IRS believes this change will make benefits and burdens decisions more administrable and limit the DPAD to one taxpayer per qualifying activity.

MPGE Clarification – In the proposed regulations, the Treasury Department provided clarification on the character of activities that constitute MGPE. Specifically, an example in the proposed regulations has been modified to illustrate that if a taxpayer doesn’t otherwise manufacture, produce, grow or extract products in the U.S., activities such as component testing don’t qualify the product sale receipts for DPAD. Rather, an accompanying MPGE activity is required to allow revenues from the supporting activity to qualify.

In addition, the proposed regulations clarify by example that there needs to be a substantial change in the inputs of a manufacturing activity to consider the activity a valid MPGE. The provided example notes that repackaging common consumer goods into a bundled gift basket doesn’t qualify, since it retains the same character of the individual inputs. Treasury refers to this as minor assembly, differentiating it from a process that materially changes the product, such as blending, painting, cutting, chopping or crushing. This reframes the question by asking if the end-user could assemble the individual components and achieve the same result as the taxpayer. If so, the activity should be considered a minor assembly activity and doesn’t qualify as a manufactured product. This related BKD article offers more details on the MPGE clarification.

Multiunit Building Renovations – The proposed regulations address a common area of tension between the IRS and construction companies. Specifically, in the case of multi-unit building and renovation projects, Treasury didn’t agree with taxpayers treating the entire sales price for a multi-unit project as domestic production gross receipts (DPGR) when only a fraction of the units were substantially renovated by the taxpayer. To address this issue, the IRS included an additional example in the proposed regulations to illustrate the appropriate consideration of DPGR in relation to sales of multi-unit construction projects.

Oil & Gas-Related Definitions – Taxpayers in the oil and gas industry generally may qualify for the DPAD if they produce, refine, process, transport or distribute oil or gas or any primary product of oil or gas. The proposed regulations update the definition of DPGR for oil and gas to exclude “gross receipts from the transportation or distribution of oil, gas or any primary product thereof” unless they meet a de minimis test or qualify for an exclusion for embedded services. For purposes of identifying oil-related DPGR, the proposed regulations clarify the definition of oil as oil produced through both conventional and nonconventional recovery methods, including crude oil, shale oil and oil from tar or oil sands. Further, the proposed regulations define a “primary product from oil.”

Other Changes – Other items in the proposed regulations that might be of interest include:

These proposed and temporary regulations seek to clarify calculation of DPAD across multiple industries and scenarios that have generated disagreements between taxpayers and the IRS. If you have questions about how any of these changes may affect your business, contact a BKD advisor.