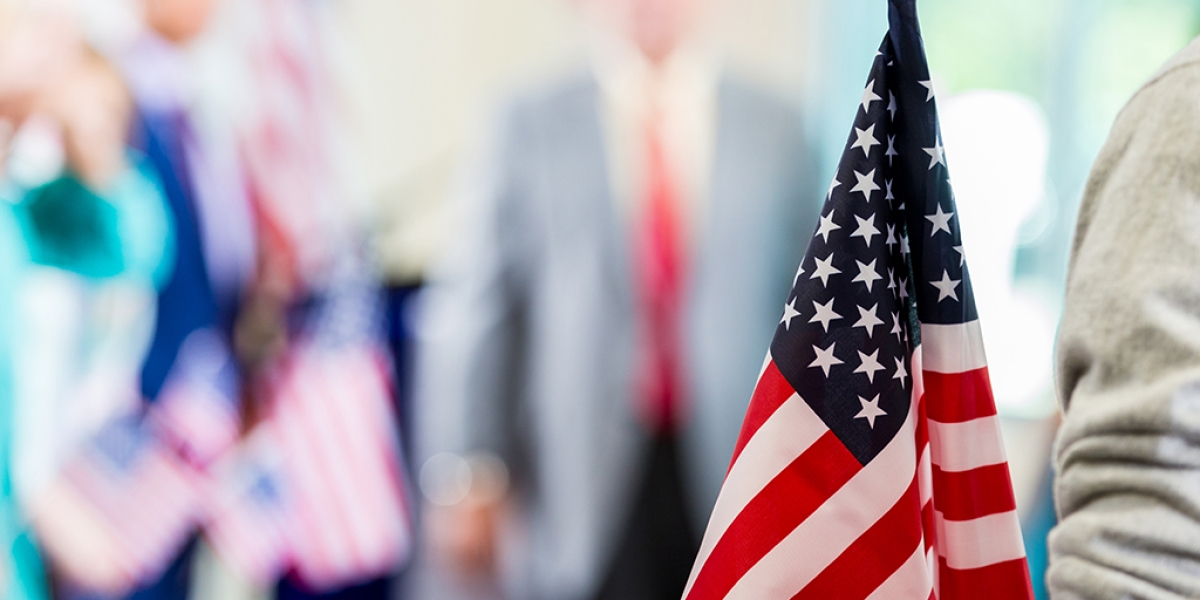 The IRS recently released a new International Practice Unit (IPU) providing guidance to its examiners on monetary penalties applicable to Category 4 and Category 5 filers that fail to comply with Form 5471 reporting requirements. Penalties under Internal Revenue Code (IRC) Section 6038 may apply when a Form 5471 is filed late, substantially incomplete or not at all. Referencing prior rulings and other guidance, the IPU addresses the meaning of “substantial” Form 5471 compliance for purposes of assessing and collecting such penalties.

Since the term “substantially” complete isn’t defined in the IRC or Treasury Regulations for purposes of Form 5471 reporting, the IPU provides specific examples to IRS audit examiners where a Form 5471 may be considered not substantially complete. These include information on Page 1 of Form 5471, common situations and specific designations previously addressed in field service or chief counsel advice.

In addition, the IRS has requested its auditors review the U.S. person’s Form 5471 for any schedules required (based on their filing category) but not prepared. If the Form 5471 doesn’t contain any of the required schedules, Section 6038 isn’t substantially complied with. Section 1.6038-2(k) discusses the failure to furnish required information. In determining whether a Form 5471 is substantially complete, it may be necessary to review this regulation in addition to the guidance set forth in the IPU.

Form 5471 Category 4 and 5 filers should use the above examples and references to determine whether an error or omission was significant enough to consider their Form 5471 filing(s) as substantially incomplete for purposes of applying penalties that may apply under Section 6038.

If you feel you may have a Form 5471 filing requirement or would like additional information, contact your BKD advisor.