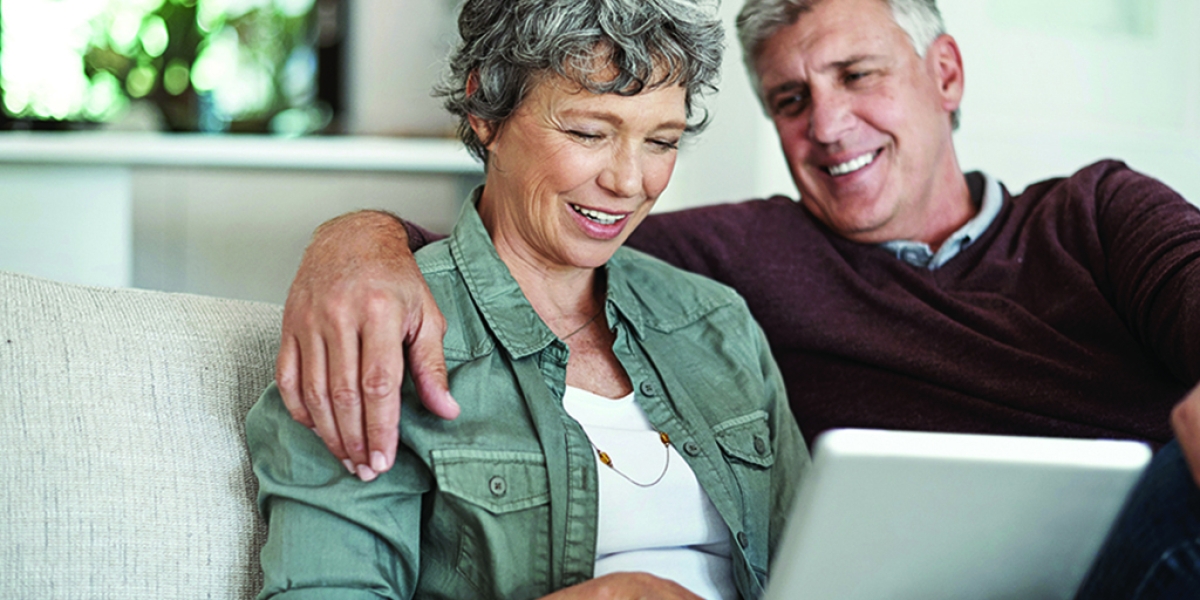 While this taxpayer-friendly increase has allowed for increased estate planning, it also has generated a number of questions within the estate planning community:

On November 20, 2018, the U.S. Department of the Treasury (Treasury) and IRS provided insight to answer that question with the issuance of the proposed regulations REG 106706-18. This guidance addresses the clawback issue by proposing to amend Treasury Regulation Section 20.2010-1 to provide a special rule that allows a taxpayer who passes away after January 1, 2026, having used more than the sunsetted exemption, to calculate their estate tax with the increased basic exclusion that was in place and used to make gifts during the period after December 31, 2017, and before January 1, 2026.

The three other questions asked above are addressed in the preamble to the recently proposed regulations. Treasury and the IRS walk through the basic statutory calculation for estate and gift tax and clarify that the calculation for questions two through four above are unaffected by the change in the basic exclusion rate increase and subsequent decrease. As a result, there isn’t a need for updated guidance from the IRS.

Furthermore, in light of the increased exemption, using estate planning strategies such as sales to intentionally defective grantor trusts (IDGT) should be considered by younger taxpayers to use the extra basic exclusion to reduce a future estate tax burden. IDGTs allow for the shift of low-basis assets with anticipated appreciation to be removed from the estate while allowing the growth of the asset to occur outside the estate.

Spousal lifetime access trusts remain a strategic option for situations where the couple would like to retain access to funds while removing assets from their estate. Additional estate planning techniques, such as split-interest gifts, grantor retained annuity trusts, charitable remainder annuity trusts and charitable remainder unitrusts, also can help preserve the wishes of the couple regarding income streams during life while planning for the ultimate disposition of the assets. For a further discussion on estate planning strategies, watch our archived webinar “Wealth Transfer Strategies for Families.”

For taxpayers who anticipate a combined marital estate to fall under the basic exclusion of $5,000,000 pre-indexed, it’s important to note that by keeping assets in the estate, rather than following the aforementioned strategies for shifting assets out of an estate, the taxpayers’ heirs may benefit from the step to fair market value provided to assets included in the estate.

Taxpayers should carefully review the assets remaining and being removed from the estate with their tax and legal advisors. Remember, the IRS guidance in the proposed regulations should be taken as a call to action. Taxpayers should meet with their tax advisors and estate planners to verify they’re taking the right steps before January 1, 2026. For more information, reach out to your BKD trusted advisor or use the Contact Us form below.