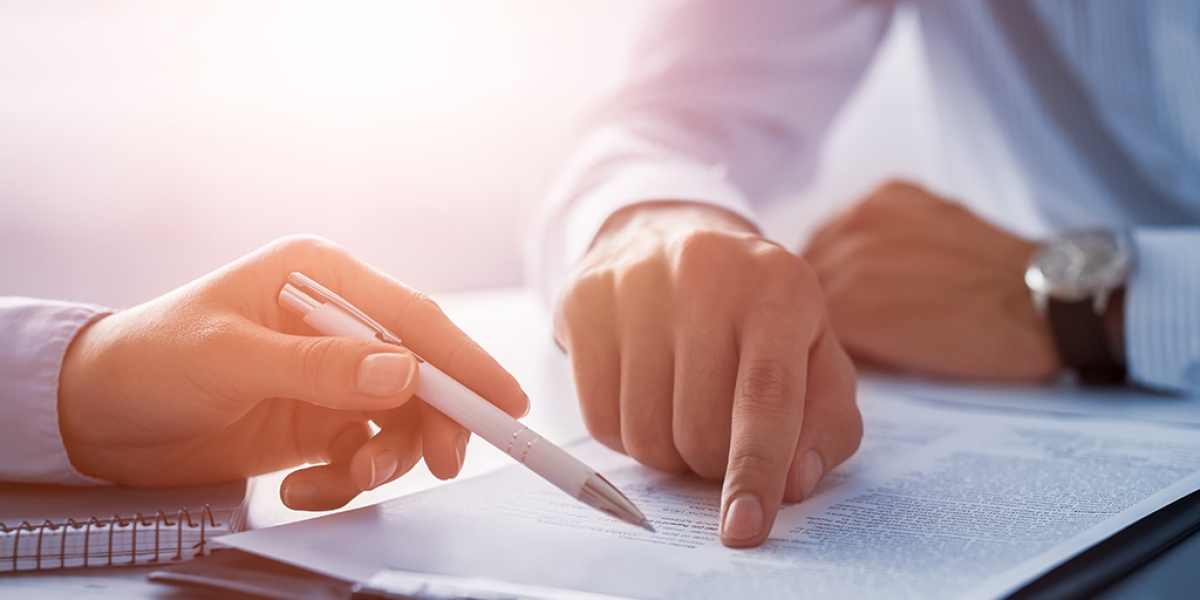 Item 1 above generally follows what was released on Friday, May 15, in connection with the application for Paycheck Protection Program (PPP) loan forgiveness, Form 3508 and instructions. There are a few notable clarifications to what we covered in our webinar on May 18, and we wanted to give you an update on those items, as they were generally favorable.

By issuing the IFR, the SBA and U.S. Department of the Treasury were likely trying to resolve some of the questions raised when they released the Form 3508 and instructions on May 15. While the IFR issued on May 22 dealing with loan forgiveness and described above was helpful on certain issues, it created additional questions and failed to address others. More guidance is needed and will likely be issued soon.

As a final note, legislation has been introduced in both the House and Senate to make certain structural changes to the PPP. Both proposed bills contain provisions to extend the eight-week covered period and the June 30, 2020, date of end of the program. Borrowers should very carefully consider whether the strategy to ramp up payroll costs simply to get more payroll in the CP or APCP is advantageous. If the eight-week period is extended, borrowers employing this strategy could very well be spending money that would normally not be incurred.

As with most topics related to COVID-19, changes are being made rapidly. Please note that this information is current as of the date of publication. If you have questions, please reach out to your BKD Trusted Advisor™ or use the Contact Us form below.