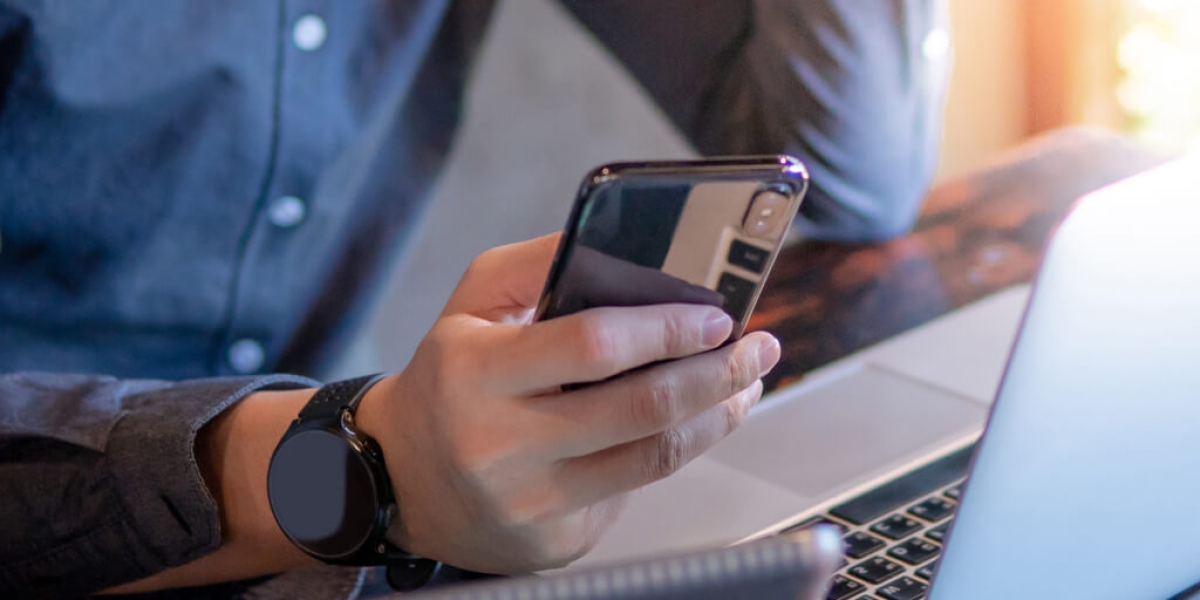 Are ESOP-owned companies eligible to receive a PPP loan?

Yes. The U.S. Department of the Treasury and SBA released additional guidance in the interim final rule dated April 28, 2020, that specifically states that business participation in an ESOP doesn’t result in an affiliation between the business and the ESOP, thereby indirectly confirming that ESOP-owned companies are eligible for PPP loans.

Are the “affiliation” constraints triggered by a business participating in an ESOP?

No. The SBA interim final rule dated April 28, 2020, confirmed that for purposes of the PPP, a business’s participation in an ESOP doesn’t result in an affiliation between the business and the ESOP. Under an ESOP, a business concern contributes its stock (or money to buy its stock or pay off a loan that was used to buy stock) to the plan for the benefit of the company’s employees. The plan maintains an account for each employee participating in the plan. Shares of stock vest over time before an employee is entitled to them. However, with an ESOP, an employee generally doesn’t buy or hold the stock directly while still employed with the company. Instead, the employee typically receives the shares in his or her personal account only upon the cessation of employment with the company, including retirement, disability, death or termination.

Do contributions to an ESOP qualify as “retirement benefits” when computing the forgivable amount of a PPP loan?

What types of tax-deductible ESOP contributions may be considered retirement benefits when computing the forgivable amount?

ESOP contributions may include:

What are the planning opportunities for ESOP-owned companies to enhance the forgivable amount of a PPP loan?

In general, if the company has a leveraged ESOP, each year the company contributes enough cash to the ESOP to allow the ESOP to satisfy the internal (or possibly external) loan payment. Typically, this contribution is made in December (for calendar-year ESOPs) or right before the end of the fiscal year. The plan then uses this cash to make a payment on the internal (or possibly external) ESOP loan. Most ESOP loan documents will permit the payment to be made earlier than required by the note. By paying this ESOP contribution during the eight-week covered period, the contribution can be counted toward the forgivable amount while also being a cash-neutral event to the company (if the ESOP is internally leveraged).

How much of the ESOP contribution paid within the eight-week period counts toward forgiveness?

Currently, there isn’t clear guidance on this within the CARES Act or from any of the SBA FAQs. It’s unknown if the full amount of the ESOP contribution is forgivable or if only a prorated eight weeks of an annual contribution will be forgiven. It’s possible the SBA may issue further guidance on this question in the coming weeks. It’s also advisable to consult with your ERISA counsel on this matter. Companies currently in the eight-week covered period may want to consider funding their full annual contribution during the eight-week period (subject to cash flow availability) to help enhance the potential forgivable amount.

As with most topics related to COVID-19, changes are being made rapidly. Please note that this information is current as of the date of publication.

If you have further questions on how your company’s ESOP contributions may affect the PPP loan forgiveness calculation, reach out to your BKD Trusted Advisor™ or use the Contact Us form below.