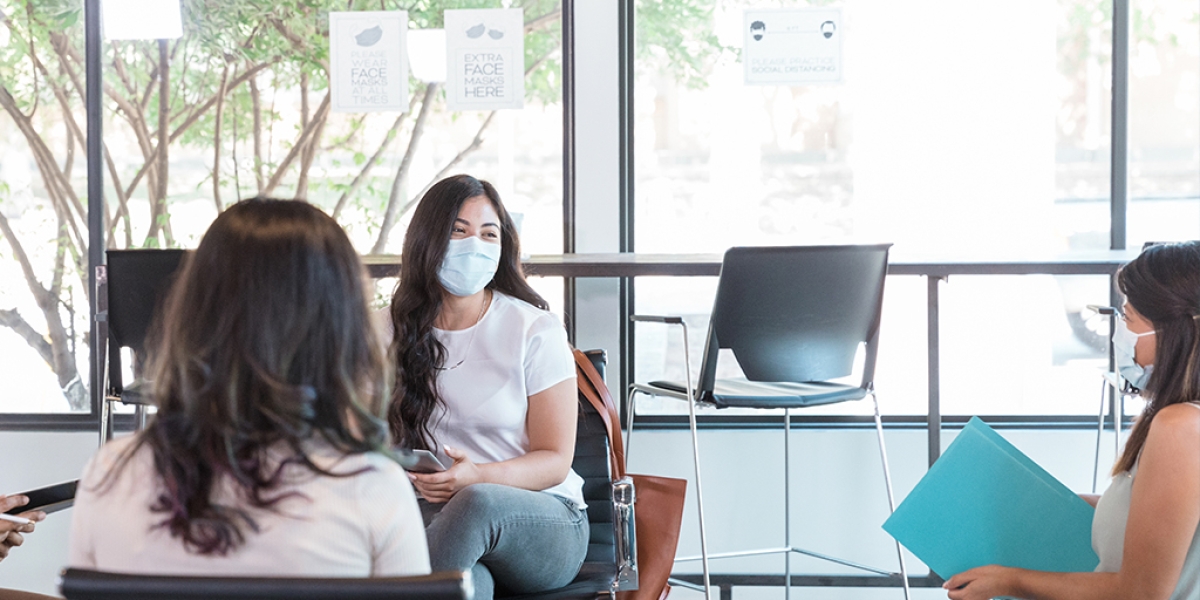 On December 30, 2020, the U.S. Department of Health & Human Services (HHS) issued an advisory opinion stating that manufacturers must consider contract pharmacies an extension of 340B Drug Pricing Program (340B Program) covered entities. This statement comes months after many manufacturers halted their 340B prices to covered entities’ contract pharmacies in a variety of methods. Pharmaceutical groups and 340B covered entity groups were waiting at odds for the Health Resources and Services Administration to state a position.

The opinion states that for purposes that the contract pharmacy is acting as an agent of the covered entity, manufacturers participating in the 340B Program must offer covered entities the opportunity to purchase certain drugs at the 340B price. The statute doesn’t indicate or distinguish allowable methods that covered entities must purchase the drugs. The opinion calls on the 340B Program’s original principle of stretching scarce federal resources and that manufacturers can conduct audits if suspecting of diversion, but they don’t have the authority to dictate the inventory supply channels that are leveraged in the complex and practical distribution systems that 340B uses.

Ultimately, this guidance is an opinion and can’t act as law. The General Counsel conclusion states that the statement “is not a final agency action or a final order, and it does not have the force of effect of law.”

2021 marked the first full operating year of the global Covid-19 pandemic, and with it, came many challenges, the navigation of which…

Time for TMT Companies to Put Their Office Strategy in Place