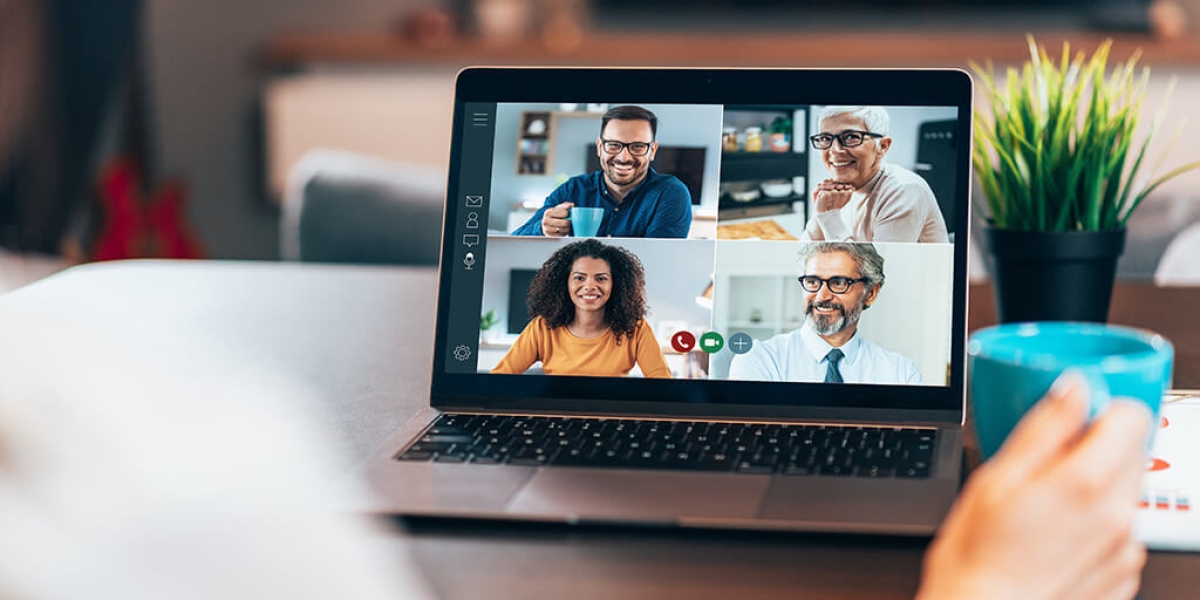 Employee-Owned S Corporations of America (ESCA) recently released a study by Jared Bernstein entitled “Why Aren’t There More? Assessing Barriers to ESOP Creation.” Bernstein, a long-standing supporter of employee stock ownership plans (ESOP), was recently named to President Joe Biden’s White House Council of Economic Advisers. The study was performed to answer the question, “Why are there not more ESOPs?” Bernstein has previously argued that ESOPs help solve the economic “principal-agent” problem where objectives of workers and owners are not aligned. He wondered why, given all the benefits and the widening gap of wealth inequality in America, are there not more ESOPs to bridge this gap?

To help answer this question, Bernstein interviewed three ESCA members to determine why they decided to start an ESOP. In addition, Bernstein examined results from a survey conducted by John Zogby Strategies that polled sample persons in a position to decide whether an ESOP makes sense for their firm. Taken from April 23 and 24, 2020, this poll surveyed 250 companies of all sizes and from all sectors and measured their familiarity with ESOPs to identify the perceived barriers to setting up an ESOP. The poll found only 47 percent of decision makers thought ESOPs were a good vehicle for their company’s succession/transition of ownership.

Based on the interviews and poll findings, four consistent barriers emerged:

Bernstein recommends a combination of both private and governmental approaches to “help more retiring business owners access the resources and information they need to fully consider an ESOP for their company.” Bernstein also interviewed company leaders to learn more about why they decided to start ESOPs. Here’s what they had to say, as quoted within the study:

Bill Roark, Co-Founder & CEO, Torch Technologies: “People work hard. I’ve got a lot of people who would work to the wee hours of the night trying to make the company successful, and when the company succeeds, I don’t think it’s right for me to take all the proceeds and go home with them. … We wanted to treat our people as owners. People care about the success of the company because they have a stake in the outcome.”

Ken Baker, CEO, NewAge Industries: “I wanted a high-performance company, and I knew that if I didn’t give ownership, I wouldn’t get high performance. I think there’s just a different mindset of an owner versus just an employee.”

Joey Nestegard, CFO, Schweitzer Engineering Laboratories: “Owners sell to an ESOP because they want their employees to run it and grow it, see their dream fulfilled, and have a stake in that outcome. … It’s a model completely designed for long-term employee engagement, long-term employment … you’re not chasing short-term anything … and our customers know we're in it for the long haul.”

The full results of the study can be found here. To learn more about ESOPs, reach out to your BKD Trusted Advisor™ or submit the Contact Us form below.

Read on for a look at the top five misconceptions regarding the proper GAAP treatment related to leveraged ESOP accounting.

The 2022 NCEO Annual Conference featured quality keynote speakers and several educational and networking sessions on ESOPs. Read on for a…

Read on for an overview of RMD requirements, how to calculate RMDs, and tips to avoid fines.