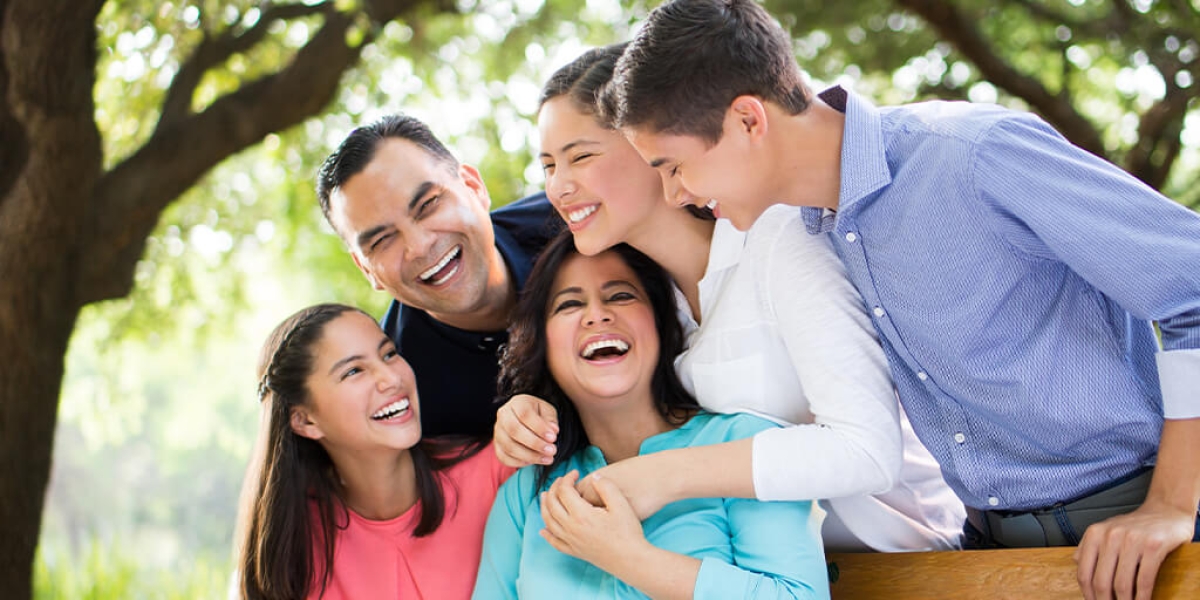 As families begin to prepare for retirement, one of the tensions they may be wrestling with is being able to control their taxable income level while still maintaining the lifestyle they desire. It is critical to control income levels in the early part of retirement, as higher income may have a negative effect on their Medicare premiums as well as the taxation of their Social Security benefits. One of the best tools available to provide tax-free income also is one of the most difficult to use for families that could benefit the most from it—the Roth individual retirement account (IRA).

Roth IRAs allow individuals to put $6,000 in annually or $7,000 for individuals over the age of 50. The contributions are made with after-tax dollars. The Roth IRA provides tax-deferred growth like traditional IRAs and other retirement accounts. The three biggest advantages are:

These are all major benefits to families that have spent most of their career in a higher-income tax bracket. So, what’s the catch? Why doesn’t everyone use the Roth IRA? Reasons include income limitations and individuals earning more than $140,000 or families earning more than $208,000 not being allowed to make qualified contributions to the Roth IRA.

All is not lost for families that are not eligible for contributions, as there are two different ways to fund a Roth IRA if they exceed the income threshold.

The Roth IRA is a powerful tool for controlling income—and ultimately taxes—in retirement. It is possible that tax rates will rise in the not too distant future, so consider using the Roth conversion to take advantage of the relatively low current tax rates.