Key 340B Language Passed in Amendment on House Appropriations Bill 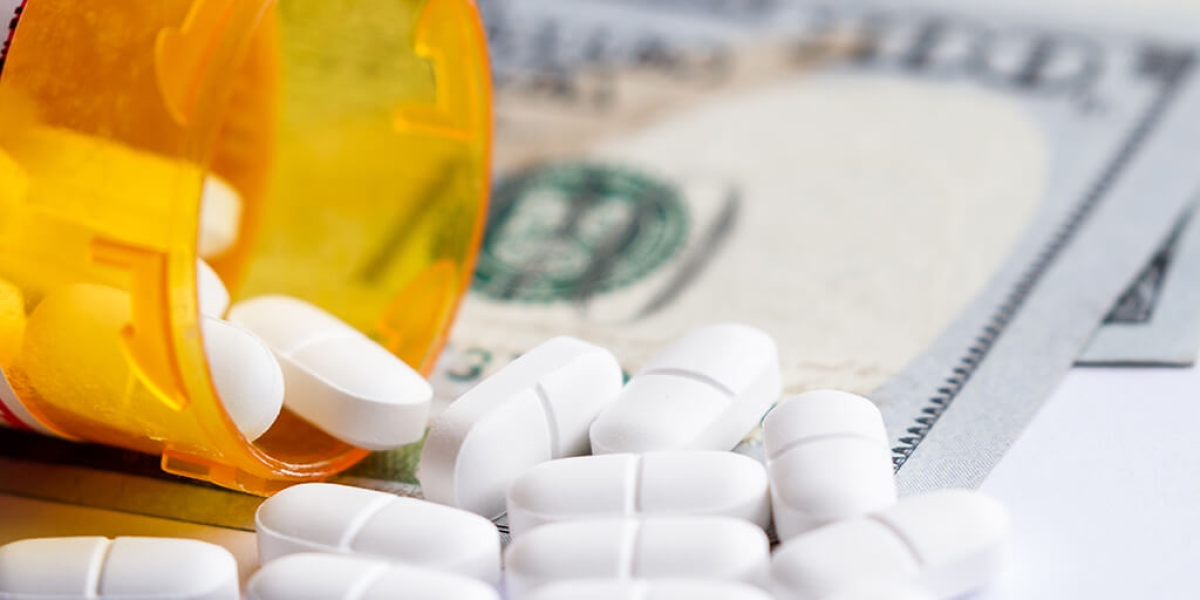 On July 27 and 28, the U.S. House of Representatives passed an amendment to the appropriations bill with language aimed to protect the 340B Drug Pricing Program.

The amendment includes language that presses the U.S. Department of Health & Human Services (HHS) to enact protocols to stop drug manufacturers from denying 340B pricing on drugs shipped to contract pharmacies.

Support for the amendment was rallied, and ultimately the 340B language was passed. Other amendments in the bill are still in discussion at this time. With the passing of this amendment, Congress has made clear that it is looking for HHS to make moves to protect 340B.

This amendment stemmed from the Preserving Rules Ordered for the Entities Covered Through 340B Act (PROTECT 340B Act) proposed on July 9. Representatives Abigail Spanberger (D-VA-07) and David McKinley (R-WV-01) heightened attention in Congress, working across the aisle to draft the PROTECT 340B Act, which targets pharmaceutical companies and pharmacy benefit managers, specifically. Spanberger has stated, “Congress did not intend for 340B savings to subsidize for-profit insurance companies and pharmacy benefit managers.”

In recent months, seven drug manufacturers and partnering software vendors have taken strong positions on the 340B statute by limiting or denying 340B pricing. A listing of manufacturers and a recap of recent actions are covered in our prior BKD Thoughtware® article on the subject.

For more information on the strategy laid out above or for other 340B questions, reach out to your BKD Trusted Advisor™ or submit the Contact Us form below.

The ruling on 340B reimbursement rate in the 2022 OPPS Rule may impact providers participating in APMs.