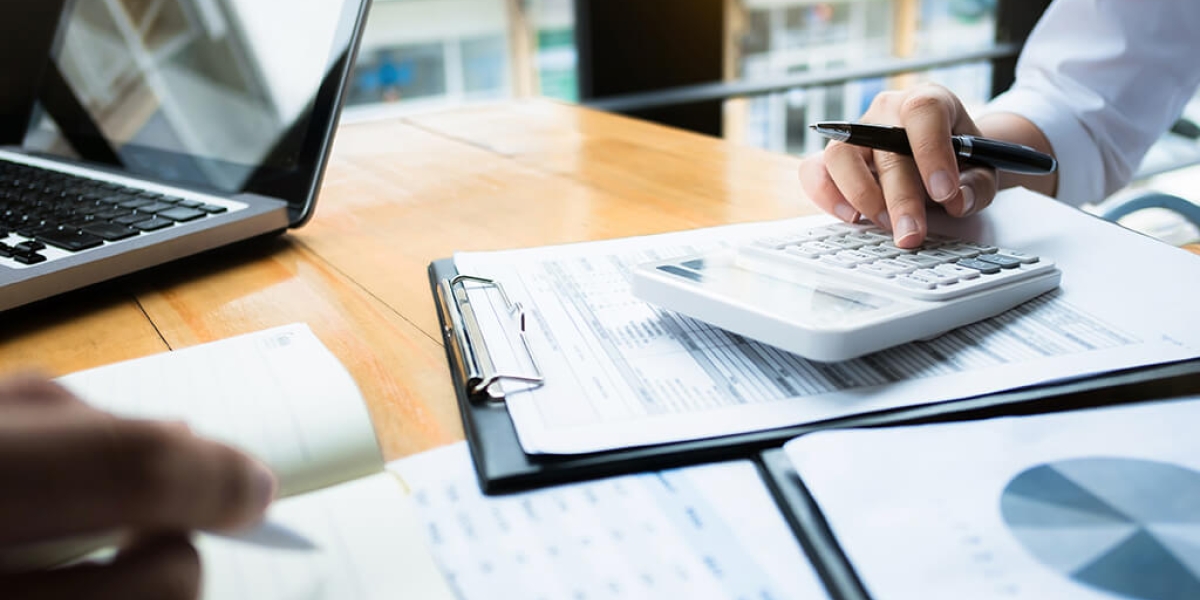 Following a period of escalating tensions, Russian forces invaded Ukraine. Ukraine is a democratic country with a population of 44 million and Europe’s largest country by size after Russia itself. The country became independent after the fall of the Soviet Union and has aspirations of joining NATO, which Russia considers to be a security threat. The U.S. does not intend to send soldiers to fight alongside Ukraine in this conflict, opting instead to impose severe economic sanctions. While these sanctions are likely to have a significant impact on the Russian economy and its people, the threat of these measures was not enough to dissuade Russia from invading.

What is the immediate investment impact of this invasion?

The most immediate impact is a spike in market volatility. The CBOE Market Volatility Index (VIX) jumped 10 percent Thursday morning, and global stock markets are falling. U.S. stocks initially fell 2 percent on the news, while European markets dropped 4 percent due to proximity to the conflict and greater economic implications. Russia’s own stock market is feeling the most pain, declining as much as 35 percent.

Another key area of concern is the inflationary impact. Russia is a large producer of oil and supplies a significant amount of natural gas to Europe. Russia and Ukraine also are key global producers of wheat. The sanctions being applied by the U.S. and its allies will affect the supply of these and other commodities, driving prices higher in the near term. Yesterday, oil climbed above $100 per barrel for the first time since 2014, leading to higher gas prices and heating costs. Russia’s actions are expected to aggravate and prolong the current period of high inflation.

How concerned should investors be?

The invasion of Ukraine is very concerning from a humanitarian standpoint and represents the latest sign of increased instability around the world. However, the direct impact on the U.S. economy is expected to be minimal. Our economy is expected to post above-average growth of 3 to 4 percent in 2022, and corporate earnings should increase 8 to 10 percent for the year. The current conflict is not expected to have a material impact on these growth expectations. The invasion also may cause the Federal Reserve to slow its intended pace of rate hikes, which would likely be well received by markets.

While “market shocks” like these cause investor angst, history shows they tend to be fairly short-lived. The stock market most often recovers in a period of days and weeks rather than months. Maintaining investment discipline is very important in times like these. Please remember that our financial planning approach anticipates periods like this, and our portfolios are designed to weather them! In terms of volatility, what is happening now is well within the norm for markets.

We will continue to monitor market conditions as this situation evolves and make adjustments as appropriate. Contact your BKD Trusted Advisor™ or submit the Contact Us form today to connect with our BKD Private Client team.

Thinking about investing in cryptocurrency? Check out the first part of this series for insights on some factors that affect the valuation…

Telling the Story of Your Estate

In the same way smart succession planning can guide the future of your business, smart estate and generational wealth planning can secure…

Investment performance was negative for most asset classes during the first quarter of 2022. Soaring inflation, higher interest rates, and…