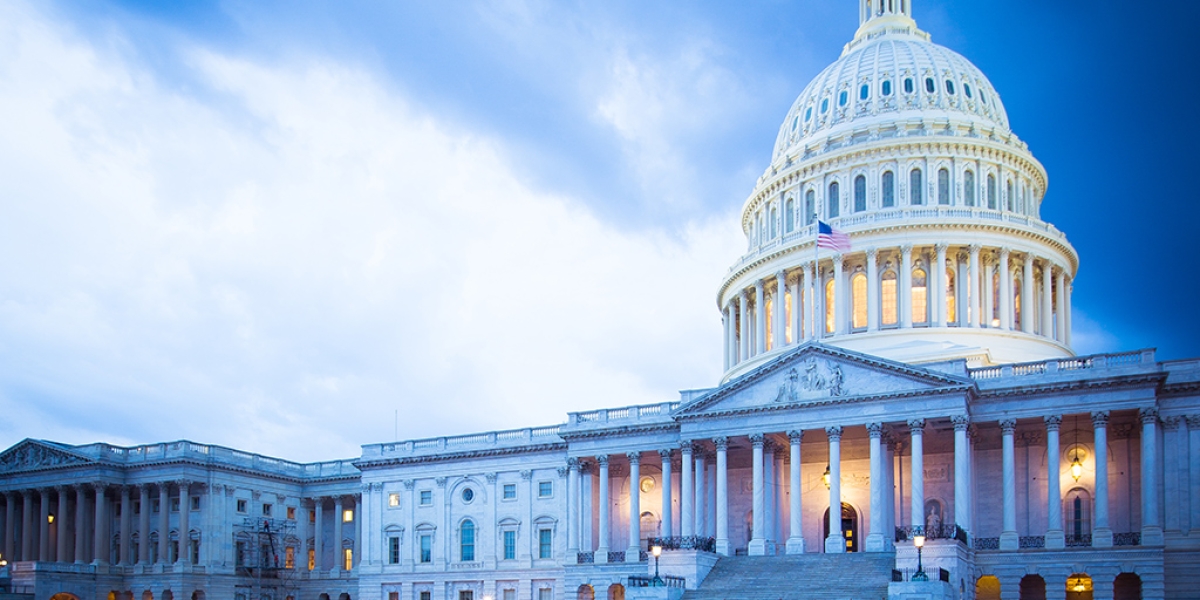 On March 28, 2022, the Biden administration released its 2023 budget proposal. Concurrently, the U.S. Department of the Treasury also issued the General Explanation of Provisions (the Greenbook), which includes various tax proposals for the government’s fiscal year 2023.

If you were following the different tax proposals throughout 2021, you likely felt like you were on a roller coaster. Ultimately, the most significant tax bill proposed in 2021, the Build Back Better plan, did not pass and was largely abandoned in early 2022. The tax proposals in the Greenbook released by the administration in May 2021 for the FY 2022 budget were significantly different, overall, than the tax legislation drafted for the Build Back Better plan. Therefore, while the tax proposals in the administration’s Greenbook for the FY 2023 budget may represent the president’s initial wish list, the proposals could change significantly like they did in 2021 by the time any legislation is ultimately considered by Congress.

Nevertheless, it is important to monitor the proposed tax legislation so taxpayers can start planning now should these proposals ultimately be passed. The remainder of this article highlights some of the notable proposals in the Greenbook. You can view the Greenbook for further details on these items as well as other proposals that may impact you or your business.

As previously mentioned, the Greenbook only includes proposed tax changes and ultimately may not be signed into law. We will continue to monitor future legislation. In the meantime, reach out to your advisor or submit the Contact Us form below to discuss how the proposed changes could affect you or your business.