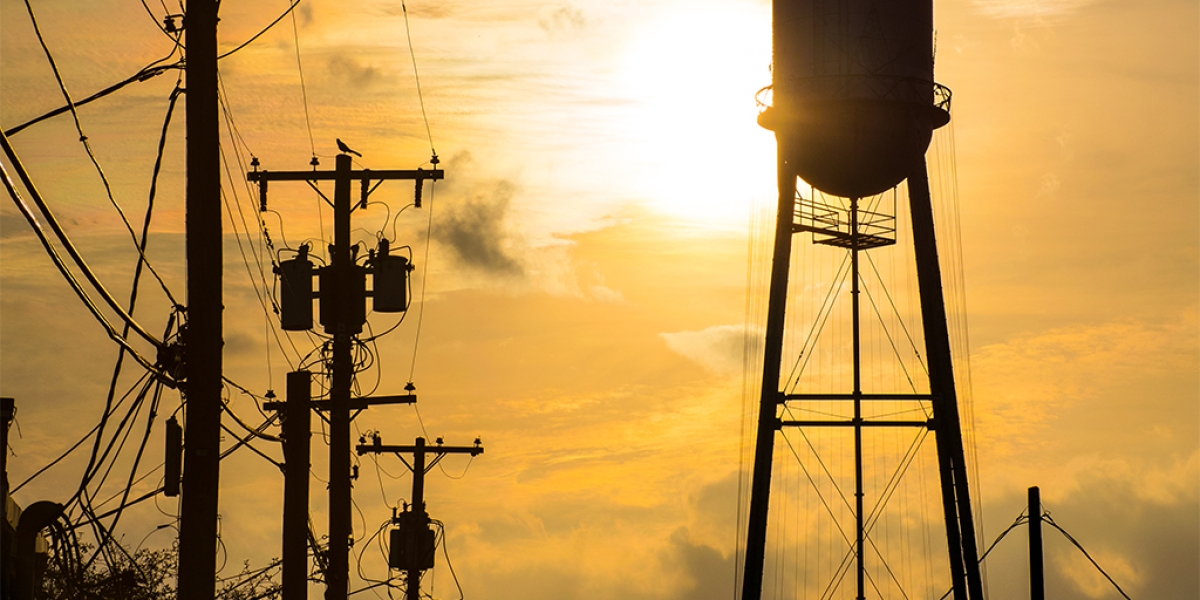 On March 25, 2022, the Texas Supreme Court delivered an opinion regarding how service revenue should be apportioned in Texas. The court answered the question of whether broadcasting company Sirius’s monthly subscription fees from Texas users are receipts from a “service performed in this state.”

The Supreme Court looked at the apportionment formula in Texas. Determining the apportioned margin requires calculating what percentage of the entity’s gross receipts are “from business done in this state.” Sirius argued that a service “is performed in this state” if the people or equipment performing the service are physically located in Texas. The Texas Comptroller argued that the tax code allocates services to Texas if the “receipt-producing, end-product act” takes place in this state. The comptroller contends the “receipt-producing, end-product act” is the enabling of each subscriber’s radio to receive Sirius’s signal.

Section 171.103 describes the required calculation. The only element of the calculation in dispute is “the taxable entity’s receipts from ... each service performed in this state.” The tax code authorizes the comptroller to adopt lawful rules for “the collection of taxes and other revenues under this title,” which includes Chapter 171. The administrative rules applicable to this case provided that receipts from services “are apportioned to the location where the service is performed,” and if services are performed in more than one state, then the value apportioned to Texas is the “fair value of the services that are rendered in Texas.” 32 Tex. Reg. 10044, 1004 7 (2007), amended in part by 46 Tex. Reg. 460 (2021).

The legislature could have easily designated the place of receipt or the location of the customer as the site of taxation. In fact, the legislature did so in the immediately preceding provision, which calls for apportionment based on “each sale of tangible personal property if the property is delivered or shipped to a buyer in this state.” Tex. Tax Code §171.103(a)(1) (emphasis added).

The court stated that “service” is performance of labor for the benefit of another and “in this state” looks at if the act is done in Texas. When technology rather than personnel performs the useful act, the court will look to the location of that equipment. The comptroller aimed to use the “receipt-producing, end-product act” test to determine the location of the service, which is not consistent with the statute. Mechanical application of the test would often require courts to focus on the location where the service is received. But the legislature chose the word “performed,” not “received,” and any test that blurs this critical distinction parts ways with the statute.

Precedent confirmed the court’s reading of the tax code: “Determining the location of performance requires looking to the physical location of the taxpayer’s personnel or equipment that performs the service for which the customer pays. By contrast, we see no indication that the “receipt-producing, end-product act” test advanced by the Comptroller is well-established in prior case law. Oblique references to it exist. See Westcott, 104 S.W.3d at 146–47. But it has never been used to determine where a service is performed, at least not by courts. Even the administrative decision from which it derives did not apply it as the Comptroller now attempts to do. We see no reason for the “receipt-producing, end-product act” test to play any role in our decision.”

According to the court, “the economic reality here is that Sirius is a radio production and broadcasting company operating dozens of satellite radio channels from locations outside Texas. Characterizing the service Sirius performs as “decryption” elevates the technicalities of the transaction over the economic reality of the service performed. … But the economic reality of Sirius’s business is that decryption is not a service performed for the benefit of the customer at all. Sirius’s encryption-decryption model is not for the customer’s benefit. It is for Sirius’s benefit. Encryption is a barrier to access imposed by Sirius—an artificial way to manufacture scarcity—in order to extract subscription payments from customers. Those customers want to listen to radio content. They do not want decryption. They would prefer to have the content without the decryption, which would make the content free. Sirius, of course, would not make money that way.” The court found that the service itself is the radio content, not the decryption, and is performed in studios across the country, not in Texas.

In addition, the court wrote that: “To the extent that the Comptroller’s argument relies on the presence of equipment in Texas—the car radios that receive signals from Sirius—it is important to note that the receipts at issue here are from subscriptions paid for access to radio content, not from the sale or lease of radio sets. Even if Sirius “controls” the chip sets in the sense that it alone can activate or deactivate them, Sirius does not own the equipment in each subscriber’s car. The customer owns it. The radio set itself is a physical good, not a service, so its transfer to the customer would be taxed under a different scheme, if at all. The receipts in dispute are from monthly subscriptions, not from the provision of radio sets, which have been installed in nearly every new car sold for at least the last decade, whether or not the driver ever pays for Sirius’s services. In sum, Sirius has little personnel or equipment in Texas that performs the radio production and transmission services for which its customers pay monthly subscription fees. The court of appeals’ decision apportioning to Texas all of Sirius’s receipts from Texas subscribers must be reversed.”

If you have any questions or need assistance, please contact an advisor or submit the Contact Us form below.