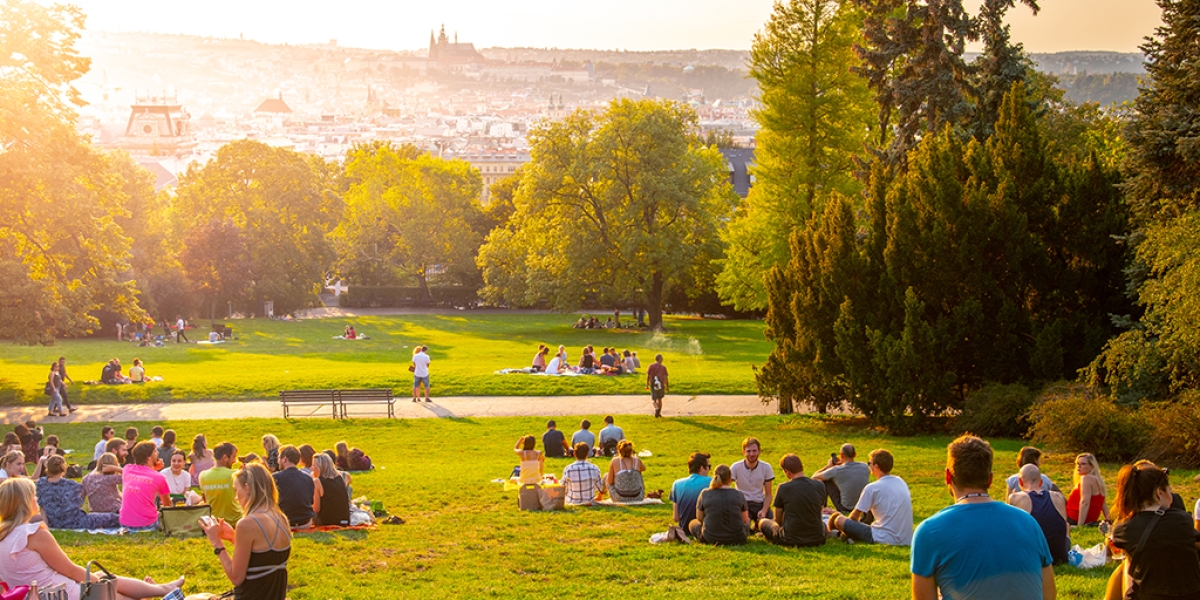 One of the modifications to the Internal Revenue Code achieved by the Tax Cuts and Jobs Act (2017) was to restrict the amount of state and local taxes deductible as itemized deductions for individual income taxpayers. The limit was placed at $10,000 and included amounts paid for state and municipal income taxes, property taxes, and sales taxes. The limit struck a major blow to states’ revenue departments as income taxes paid to the states were largely no longer useful in reducing federal tax burdens of residents. Individual state income taxes became more of a burden on taxpayers and less of a transfer from federal income tax paid to state income tax paid.

States began looking for workarounds to enable their income taxes to be useful to residents in reducing federal income tax burdens. The solution that many states have now settled on is an election for pass-through entities—which generally includes businesses filing federally as partnerships and S corporations—to pay tax at the entity level, similar to a C corp. If the election is made, then the state income tax burden to the individual will be borne by the business they own, allowing the tax to be deductible on the business’s federal income tax return. The tax paid is deductible as “taxes and licenses” paid by the business, reducing ordinary income and ultimately the amount of income reported from the business by the individual on their federal income tax return.

In April 2022, Kansas Gov. Laura Kelly signed House Bill 2239 (2022) into law, which established the pass-through entity tax election for the state. The election goes into effect for fiscal years beginning on or after January 1, 2022 and does not have an expiration date. The election is an annual election that is made on the return filed by an S corp or partnership. The election is binding on all eligible owners of the electing pass-through entity. All shareholders are eligible to be included in the election as an electing shareholder, apart from C corps that are partners in partnerships.

This new legislation represents a significant tax-saving opportunity for many business owners who file Kansas income tax returns and pay tax to the state. Tax paid to the state of Kansas under a pass-through entity tax election will be deductible at the federal level on Form 1065 or 1120(S), reducing ordinary income and ultimately the amount of federal income tax paid by the shareholder. If no election is made, then tax paid to the state will provide no benefit to shareholders at the federal level. An additional benefit is the reduction in compliance obligations through the removal of the requirement to file individual tax returns for nonresident trusts and individuals. All businesses operating in Kansas should consider whether the election is beneficial to them or their shareholders.

For additional guidance on Kansas income tax law, please reach out to a professional at FORVIS or submit the Contact Us form below.

What Happens to My Trust When I’m Gone?

When creating a wealth plan for your loved ones after you die, there are multiple options and issues to consider including types of trusts…

While midterm elections now have Congress out for the next six weeks, it did pass a temporary appropriations bill to fund the federal…