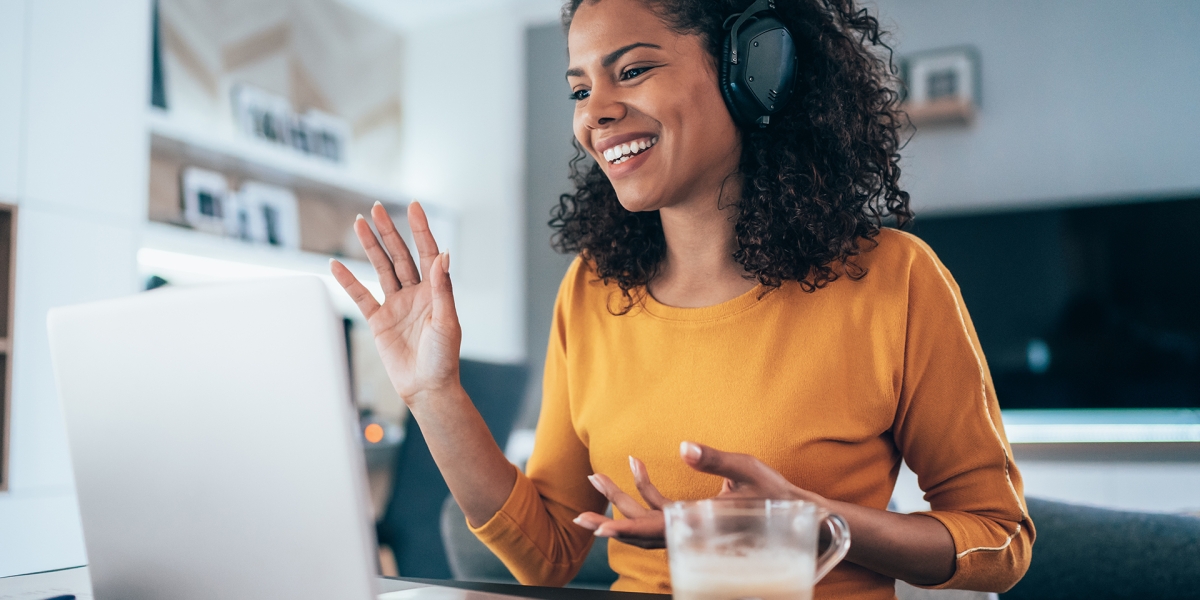 On June 30, 2022, Missouri Gov. Mike Parson signed House Bill (HB) 2400, which contains the revival of the research and development (R&D) tax credit (2023) and the state and local tax (SALT) provisions that allow partners and shareholders in flow-through entities to enjoy the full deduction of SALT on their federal return without a negative impact on their Missouri returns (2022). The bill also contained an extension of the headquarters tax credit, some changes to the Tax Credit Accountability Act, the reinstatement of the hotel/motel utilities sales tax exemption (with a refund provision for taxes paid prior to the effective date of August 28, 2022), language regarding suspension of Missouri Works during the COVID-19 pandemic, changes to the Missouri One Start program, and more.

Visit the Missouri House website for a summary of the passed bill that will be effective August 28, 2022. Please note that the House bill summary released by the state indicated that the SALT Parity Act is applicable for tax years beginning on or after January 1, 2023. This is a typo and it should state that it is applicable for tax years ending on or after December 31, 2022.

Beginning January 1, 2023, the Missouri Department of Economic Development (DED) director may authorize a tax credit of either 15% of a taxpayer’s qualified research expenses or 20% if the additional research expenses relate to research that is conducted in conjunction with a public or private college or university located in this state. For tax credits that exceed the taxpayer’s tax liability, the difference between the credit and the tax liability may be carried forward for 12 years.

The annual aggregate cap on the amount of these tax credits that can be authorized by DED is $10 million with no single taxpayer being issued or awarded more than $300,000. Of the $10 million cap in tax credits, $5 million will be reserved for minority business enterprises, women’s business enterprises, and small businesses. Any reserved amount not issued or awarded to a minority business enterprise, women’s business enterprise, or small business by November 1 of the tax year may be issued to any taxpayer otherwise eligible for a tax credit under this bill. In addition, purchases of Missouri qualified R&D equipment, as defined in the bill, are specifically exempt from all state and local sales and use tax. The provisions of the new program authorized under this bill sunset on December 31, 2028.

This bill establishes the “SALT Parity Act.” Currently, shareholders of such pass-through entities must pay income tax on the shareholder’s pro rata share of the entity’s income attributable to Missouri. For tax years ending on or after December 31, 2022, this bill allows the pass-through entity to elect to pay the tax, as described in the bill. The tax shall be equal to the sum of each member’s income and loss items reduced by a deduction allowed for qualified business income, as described in federal law, and modified by current provisions of state law relating to the taxation of pass-through entities, with such sum multiplied by the highest rate of tax in effect for Missouri personal income tax.

A nonresident who is a member shall not be required to file a tax return for a tax year if, for such tax year, the only income derived from this state for such member is from one or more affected business entities, as defined in the bill, that have elected to pay the tax imposed under this act.

Each partnership and S corporation shall report to each of its members, for each tax year, the member’s pro rata share of the tax imposed.

The bill allows for a credit regime. Each taxpayer, including part-year residents, that is subject to the Missouri personal income tax shall be allowed a tax credit if such taxpayer is a member of an affected business entity that elects to pay the tax imposed. The tax credit shall be equal to the taxpayer’s pro rata share of the tax paid under this act. Such tax credit shall be nonrefundable, but it may be carried forward to subsequent tax years, except that a tax credit authorized for taxes paid to other states shall not be carried forward.

Partnerships and S corps may elect to pay the tax imposed by submitting a form to be provided by the Department of Revenue. A separate election shall be made for each tax year. Such election shall be signed either by each member of the electing entity, or by any officer, manager, or member of the electing entity who is authorized to make such election and who attests to having such authorization under penalty of perjury.

Currently, a tax credit is authorized for a 10-year period for businesses that establish a headquarters in the state, with an additional possible 10-year period if certain conditions are met. This bill allows for a further six years of tax credits if the conditions are being met. Currently, the tax credit is only available for headquarters that commence operations on or before December 31, 2025. This bill extends the date to December 31, 2031.

The governor also announced his veto of HB 2090 and his support for a broader tax package that would provide permanent tax relief for all Missouri taxpayers—provided legislators agree with his plan in a special session he said he will call for that purpose.

Parson’s plan would increase the standard deduction to $16,000 for individual and $32,000 for married filing joint taxpayers, eliminate some tax brackets, and reduce the Missouri income tax for all Missourians. The governor said he would work with legislators on the actual rate and the cost of the plan.

HB 2090 also contained a tax break that was not funded—planned to be $500 for individuals and $1,000 for joint taxpayers, but limited to an arbitrary amount, meaning the full credit would not have been realized by any eligible taxpayer. The governor said the tax break would have been far less than people would have expected and would have been a one-time payment.

Parson said he favors reducing taxes permanently for all Missourians over a one-time payment. He said he would like the permanent tax relief to be effective January 1, 2023.

How your organization plans for job succession could mean the difference between a successful transition and a disastrous one. Read on to…

Support for Ukraine – How Can Your Private Foundation Help?

Those wanting to assist Ukraine refugees should make sure their gifts do not result in a taxable expenditure. Read on for ways a private…

Six Ways to Reduce Headcount in Finance During Rapid Growth

Read on for tips to keep financial reporting and accounting operations running smoothly during times of rapid revenue growth.