Is the Student Loan Forgiveness Announced by the Biden Administration Taxable? 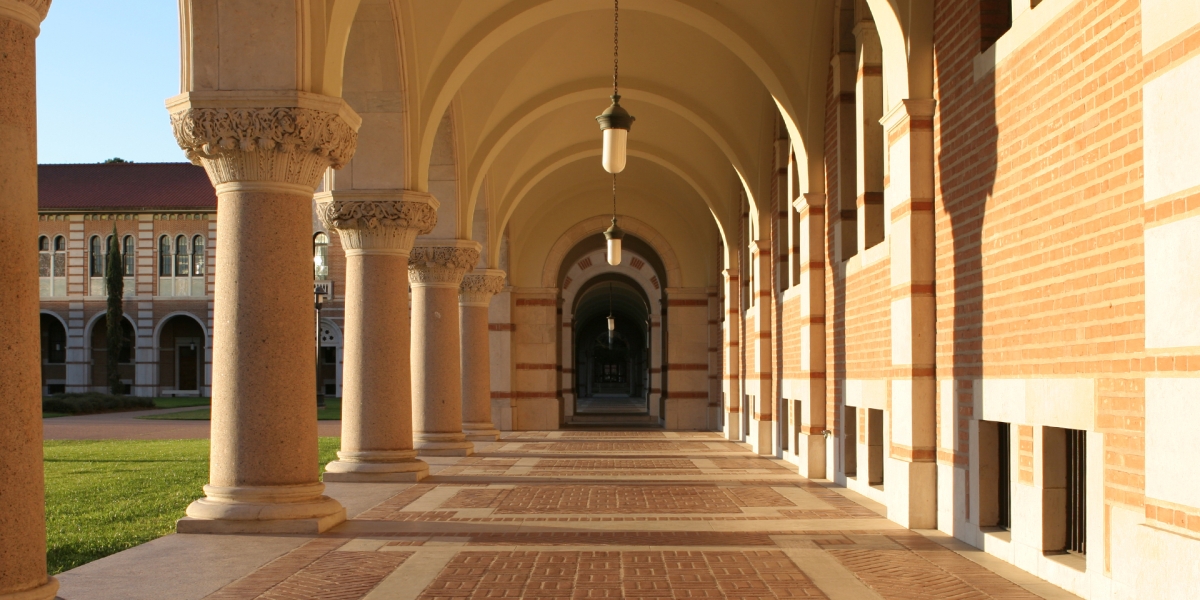 On August 24, 2022, President Biden announced a plan to forgive up to $20,000 of student loan debt for low- to middle-income borrowers. Under the executive order, the Department of Education is instructed to cancel up to $10,000 in student loans per borrower and up to $20,000 per borrower for Pell Grant recipients.

Only federal student loans are eligible for this debt relief, including Parent Plus loans and loans taken out for graduate school, but relief is available only for borrowers who make less than $125,000 per year ($250,000 for married couples). The Biden Administration anticipates that nearly 90% of this relief will go to those earning less than $75,000. Current students with loans are eligible, but a dependent student’s eligibility will be based on their parent’s income.

The executive order also requests that the Department of Education make further changes to the federal student loan program, including:

At this time, the logistics of how this student loan forgiveness will be executed are unclear. The Department of Education is setting up an application process since it will need to confirm borrowers’ income to determine eligibility, but more information and applications are expected to be released within the next few weeks with the program implemented before the end of the year.

Generally, if a loan or other debt you owe is canceled, you must report the cancelation as income for tax purposes. However, there are exceptions to this rule. In this situation, the American Rescue Plan Act of 2021 (ARPA) exempts canceled student loan debt from federal tax if the debt is forgiven between December 31, 2020, and January 1, 2026. This means that student loans forgiven under this executive order should not be subject to federal income tax.

However, borrowers eligible for this program should consider the impact the debt forgiveness may have on their state tax liability. Generally, states choose to either conform or not conform to federal tax rules. When the ARPA became law, some states chose to follow the ARPA and exempt debt cancelation from state taxation through January 1, 2026, as well—but not all states took that route.

According to a Tax Foundation analysis, under current law and existing guidance, approximately seven states could potentially end up taxing borrowers on the amount of student loans forgiven under this executive order if it is implemented by the Department of Education. Absent guidance to the contrary, the states that could potentially tax the amount forgiven include Arkansas, Indiana, Massachusetts, Minnesota, Mississippi, North Carolina, and Wisconsin. States are expected to issue further guidance on how they’ll treat this debt cancelation for their state residents pending further IRS guidance and state legislative action where necessary.

As such, if you are potentially eligible for this program, contact your tax advisor at FORVIS or submit the Contact Us form below to confirm the income tax implications for your state or if you have other questions.

A Guide to the Upcoming Ethereum Merge