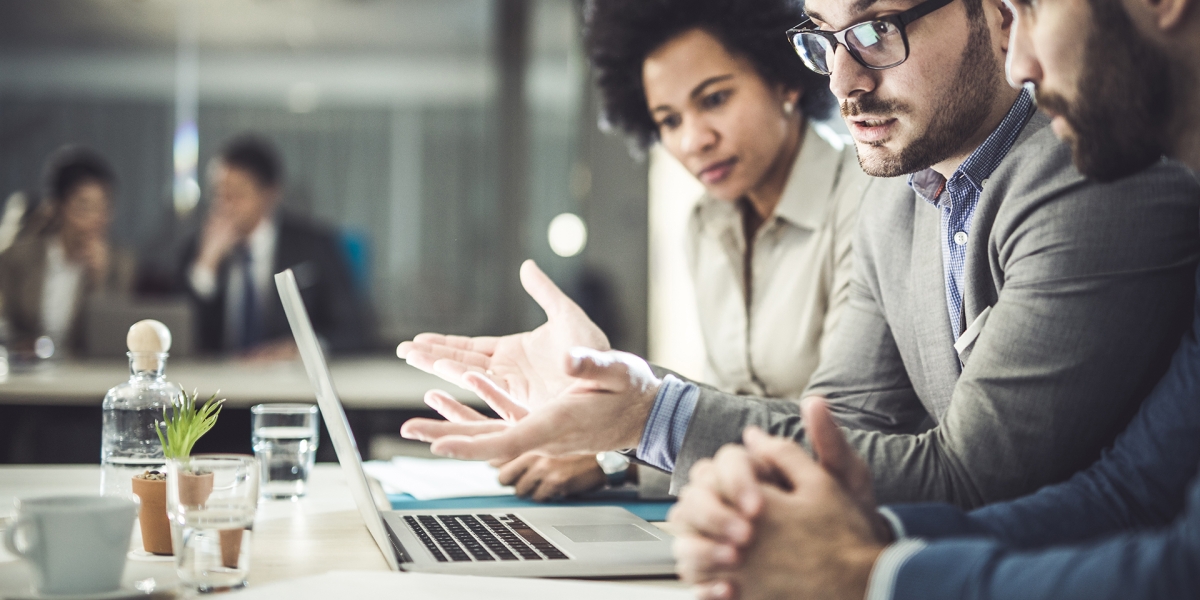 On December 15, 2022, by written procedure, the European Union (EU) unanimously adopted the Pillar Two directive. The directive requires EU member states to implement Pillar Two in their domestic legislation by December 31, 2023. Formal adoption of the EU directive occurred shortly after the December 12, 2022 announcement of an anticipated agreement by the Permanent Representatives Committee II (COREPER II) meeting. Adoption of the Pillar Two directive is perhaps the most significant development to date in the Organisation for Economic Co-operation and Development/G20 Inclusive Framework’s efforts to bring a truly global minimum tax to life. Adoption of the directive means that EU countries will require in-scope companies to be taxed at 15% locally and that in-scope EU parented multinational organizations will be subject to a country-by-country 15% global minimum tax worldwide.

With an official EU directive implementing the Global Anti-Base Erosion (GloBE) rules, multinational enterprises with average annual global revenues of at least EUR 750 million are likely to be affected and can expect that the 2023 calendar year will introduce additional developments (and clarity) as EU member states are now obliged to adopt national laws implementing the GloBE tax. Implementation of the GloBE tax in the EU raises many issues on the tax function of U.S. multinational enterprises. Notable considerations include the following:

As noted above, the EU directive requiring implementation of the GloBE tax is a significant milestone for Pillar Two implementation and, as a result, multinational enterprises face substantial increased complexity and uncertainty as EU member states begin to enact Pillar Two legislation before December 31, 2023. FORVIS recommends in-scope multinationals consider the implications noted in this FORsights™ article and consult with their tax advisors about how Pillar Two implementation might affect their existing businesses and related accounting and compliance processes.

For more information regarding how we can assist with implementation of the Pillar Two GloBE tax, please reach out to our International Tax Services Team at FORVIS or submit the Contact Us form below.

As the post-COVID-19 work landscape continues to shift, employers and employees should consider state, local, and international tax…

On December 7, 2022, the Treasury Department announced that the U.S. and Croatia signed the first double income tax treaty between the…

The Treasury and the IRS have issued a notice providing interim guidance to taxpayers on the new CAMT. Read on for some highlights.

The IRS has released updated draft instructions for 2022 Schedule K-2 and K-3 filings for partnerships and S corporations. Read on for…

The EU recently announced an agreement was reached to implement the Pillar Two global minimum tax in the form of an EU directive.