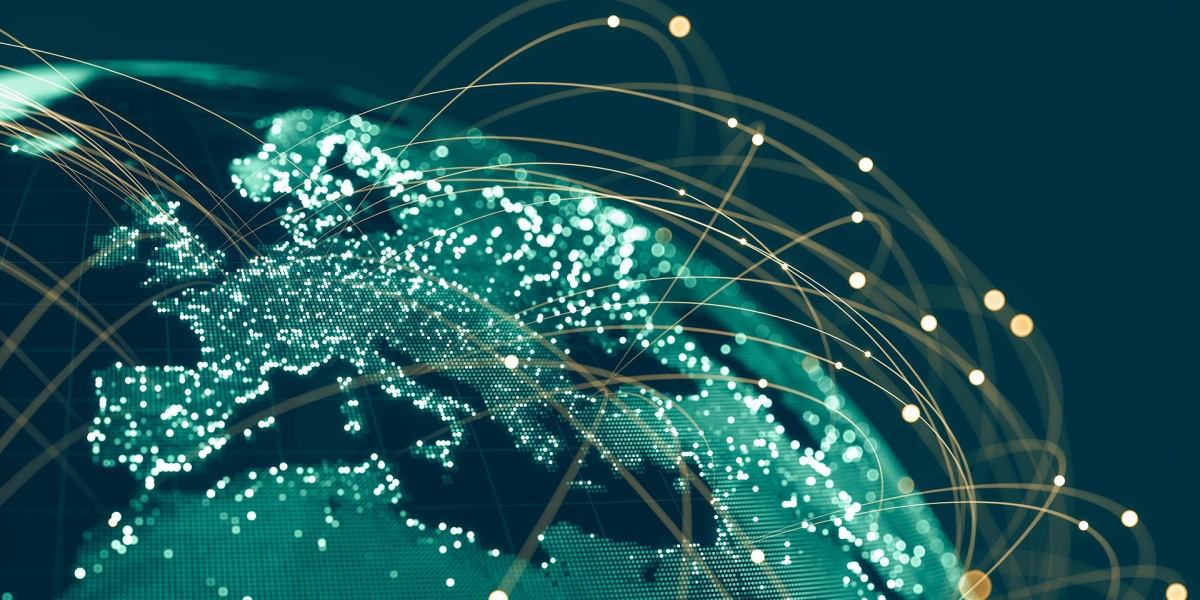 On December 7, 2022, the Treasury Department announced that the U.S. and Croatia signed a new income tax treaty.

The treaty is the first double tax treaty between the countries and the first comprehensive tax treaty signed by the U.S. in over a decade. To become law, both countries will need to ratify the agreement. In the U.S., this requires a two-thirds vote of the Senate.

Interest arising in one country that is beneficially owned by a resident of the other country is generally subject to tax only in the recipient’s country. This means, subject to certain exceptions, interest is entitled to a 0% rate of withholding in the payor’s country.

Royalties arising in one country and paid to a resident of the other country are, generally, afforded a 5% rate of withholding by the country in which the royalties arise. However, such royalties may also be taxed in the recipient’s country according to domestic law.

The limitation on benefits (LOB) article leaves ample room for various business structures to qualify for entitlement to treaty benefits. However, these matters can be complex and fact-intensive. Consultation with a trusted professional at FORVIS is highly recommended before engaging in any cross-border investment strategies.

As the post-COVID-19 work landscape continues to shift, employers and employees should consider state, local, and international tax…

The Treasury and the IRS have issued a notice providing interim guidance to taxpayers on the new CAMT. Read on for some highlights.

The EU has unanimously adopted the Pillar Two directive, which requires EU member states to implement Pillar Two in their domestic…

The IRS has released updated draft instructions for 2022 Schedule K-2 and K-3 filings for partnerships and S corporations. Read on for…

The EU recently announced an agreement was reached to implement the Pillar Two global minimum tax in the form of an EU directive.