As a long-time member and past president of the National Ole Miss Alumni Association, retired BKD partner Jon Turner has been instrumental in suggesting many people for various halls of fame at the University of Mississippi through the years; however, in 2021 the Patterson School of Accountancy’s Alumni Hall of Fame turned the tables on Jon, honoring him with the prestigious award. We recently spoke with Jon about what the award means to him as well as his pivotal role in helping shape the firm we now call FORVIS.

First, congratulations on your recent award. Tell us about it … 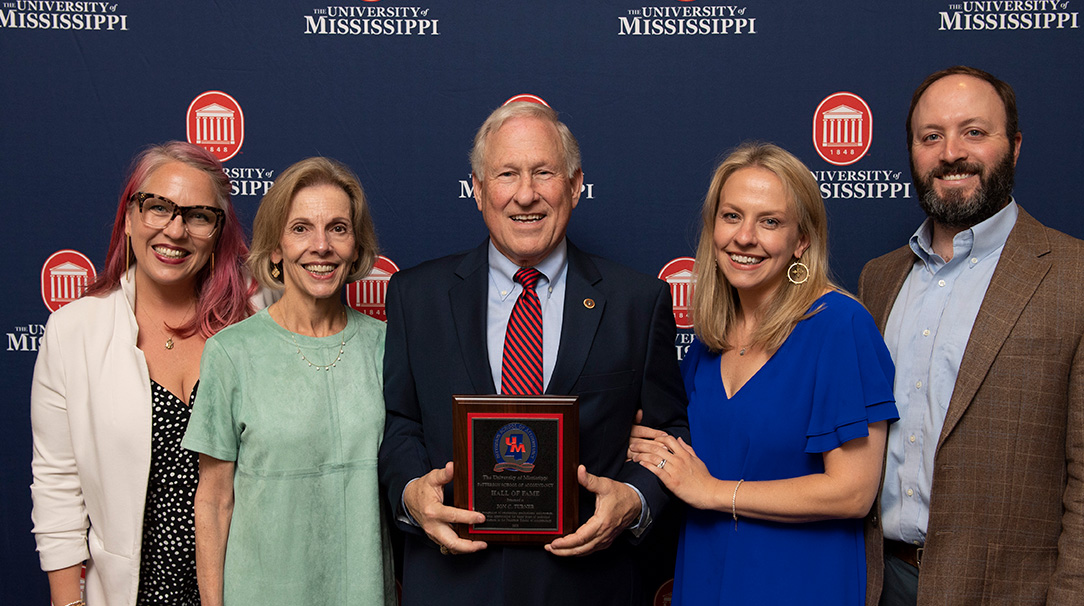 Well, it was totally unexpected. I’ve always been involved in helping nominate others, and I’m much more comfortable doing that than being on the receiving end! Also, when I think of prior inductees — and all the wonderful things they accomplished for Ole Miss, the accounting school and the profession — and the School only inducting one alumnus per year, it just never occurred to me that I would even be considered. I’m very honored and hope to serve as a good representative of the accounting school and the university that I love.

You’ve been highly involved with Ole Miss for many years, including now serving on the steering committee to construct a new $85-million home for the Patterson School of Accountancy. Why a new building and where do things stand?

I’m extremely proud to say that Ole Miss annually boasts one of the top five accounting schools in the country. The culture there, much like the university itself, is so much more than the classroom technical piece which is superb; it’s a lot about an education outside the classroom - social, political, networking and the accounting professors take an intense interest in their students. As a result, enrollment continues to increase. The accounting school shares the building complex with the business school and growth has pushed a lot of our classes all around campus. We’re proposing a state-of-the-art facility to accommodate the growth, a facility that the School deserves that will allow them to continue to attract the very best students and faculty. The four story building will be located in a marquee spot facing The Grove, the #1 rated college football tailgating spot in the country. By all accounts, the facility will have no equal. We’re currently in the planning and fundraising phases and hope to break ground within the year.

When you attended Ole Miss as a student, did you know you wanted to become an accountant? 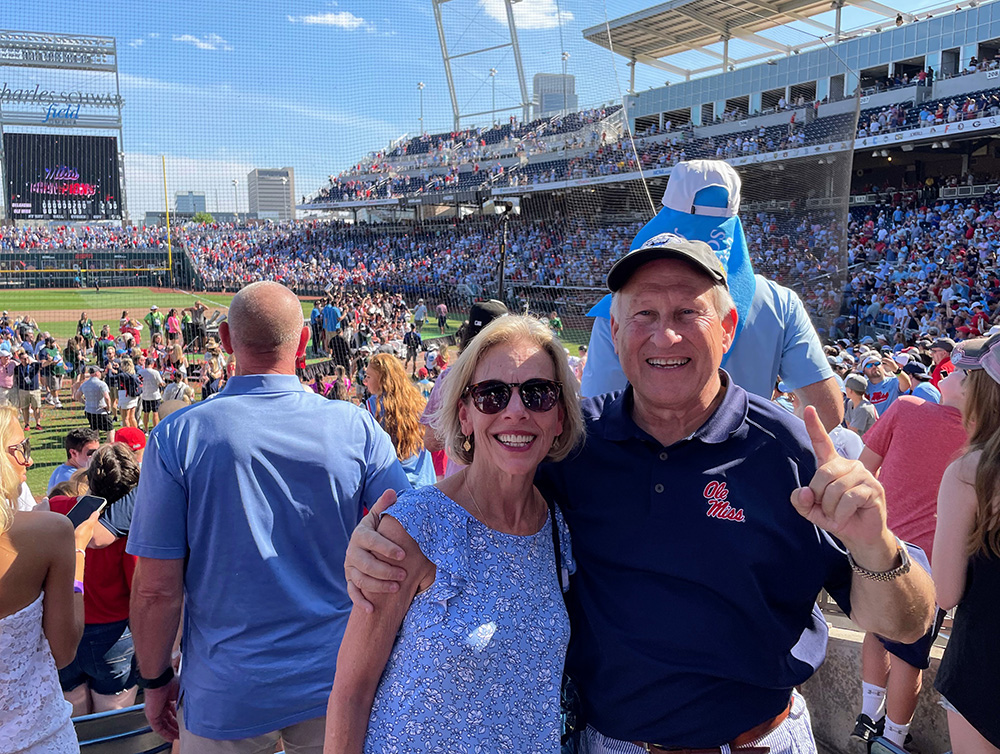 Not at all. In a way, it was decided for me. This small town farm boy enrolled as a liberal arts major, was taking a class in the business school and one day my freshman year accounting professor Gene Peery, who somehow knew my name and of my extended family’s multi-generational involvement with the university, found me in the hallway, grabbed my arm, looked me in the eye, stuck his finger in my chest and informed me I was going to major in accounting! This man was legendary at the school having taught for 45 years at Ole Miss and took an amazing interest in all of his students, including me. I proceeded to have Mr. Peery for six semesters, we became very close, and no doubt he was instrumental in getting my first job with a Big 8 firm. I am indebted to him and that accounting school.

Tell me about your public accounting career and how you earned the nickname “father of BKD Mississippi” … what, exactly, does that mean? 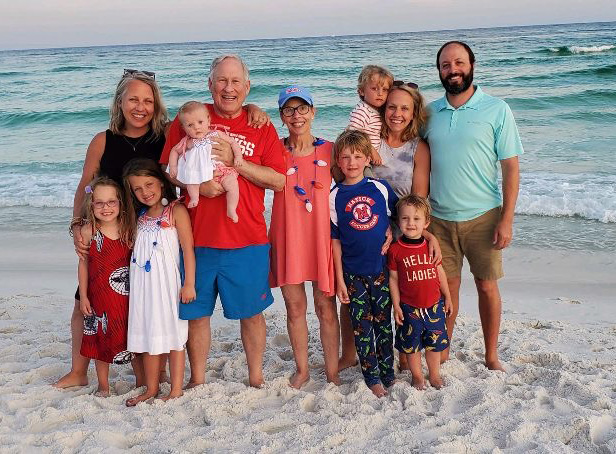 After graduating from Ole Miss in 1978, I did a three-year stint with Peat Marwick Mitchell, now one of the global firms in Jackson. I then joined a local firm which later became Smith, Turner & Reeves, which we grew into one of the three largest CPA firms in Mississippi. I worked primarily in the audit and consulting arena, but did some tax as well, and served as managing partner for about 20 years. In 2007, after years of merging in smaller firms, we decided it would be a positive thing to merge upstream and my partners asked me to research who would be best to merge with. A year later, I narrowed it down to two firms and obviously BKD was the choice in the end. We then reached out to two quality, smaller Jackson firms who decided to join in with us on the merger. We somehow managed, chaotically at times, to pull all four firms together and, since I initiated the process and was in the middle of it all, I was tagged by then BKD CEO Bill Fingland as “father of BKD Mississippi.”

Interestingly, especially now, Dixon Hughes was a close second in our evaluation. We were very impressed with them. We said, jokingly at the time, that we wished BKD and Dixon Hughes would merge to make our decision easier. The two firms shared a similar culture. Amazing how things worked out with the recent BKD/DHG merger this year to become FORVIS.

What are some of the proudest moments of your career?

At the time of our four-way merger, BKD was unknown in Mississippi. To top it off, the day we announced our merger, June 1, 2008, was pretty much the day a national recession was declared. It’s tremendously rewarding to think that we were able to overcome the economic downturn, grow name recognition, attract great staff and many new clients and emerge as a premier firm in the state. It’s a testament to our great team and loyal clients.

On a personal note, I was proud of the fact that my son-in-law, Walker Roberts, joined the firm on January 1, 2019, the very first day after my retirement.

What words of wisdom do you have for current FORVIS professionals and fellow alumni?

Don’t focus on just your work. Life is all about relationships. Work to build them. And look around you, try to help others, whether at work, with friends and family, or in the community. That’s what really matters. 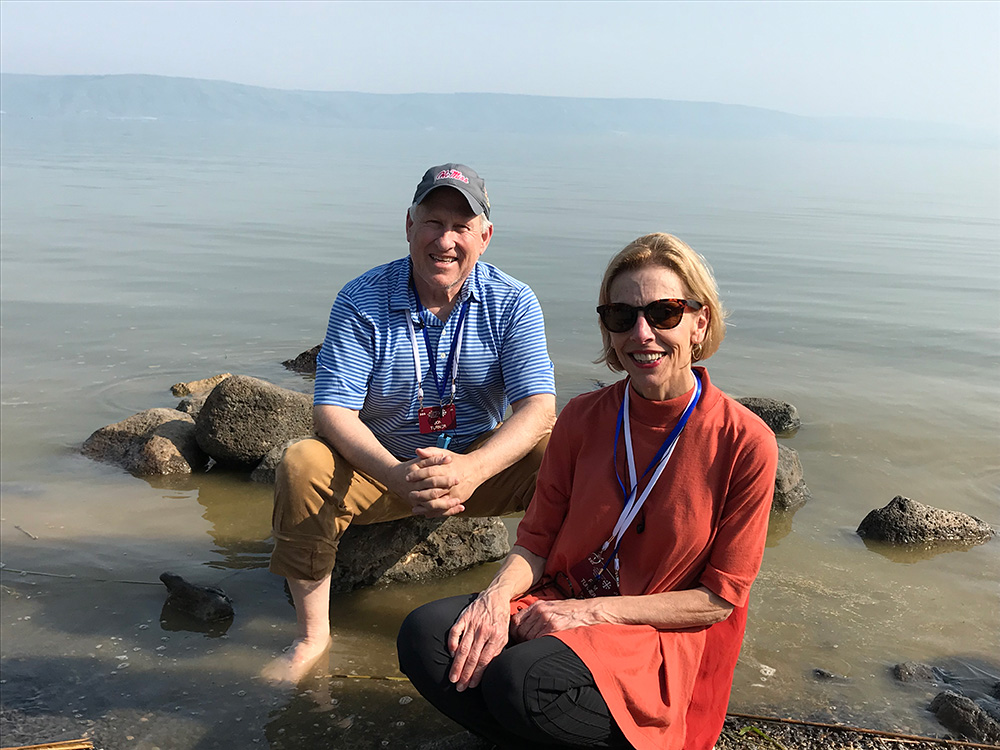