When former FORVIS audit Manager Stacy Reedy joined North State Bank in 2013, little did she know that, in just a few short years, she would become one of the youngest — if not the youngest — banking CFOs in North Carolina. We recently talked to Stacy about her rise to leadership, some of the challenges she’s faced along the way, and the foundational role FORVIS played in her success. 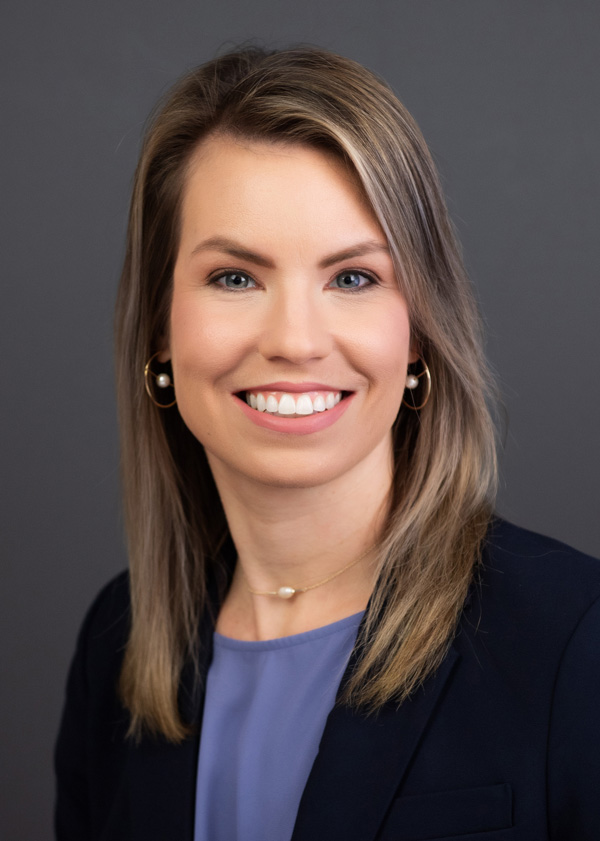 Stacy, you were named the Executive Vice President and Chief Financial Officer of North State Bank at the age of 33. Were you anticipating that?

No, not at all, it wasn’t even on my radar. I joined North State Bank — which was one of my financial services clients while at legacy firm DHG, now FORVIS — in 2013 as General Auditor and Risk Manager. In 2016, just after the bank had converted to a Subchapter S bank, of which I was heavily involved in the transition, the bank’s CFO at the time announced he’d be retiring at the end of the year. To my surprise, I was approached about stepping into the role. I had been with the bank just a bit over three years, was in my early 30s, and had recently returned from maternity leave after welcoming my first child and remember asking them, “Are you sure about this?” They said they were, and I promised to work hard and always do my best — so on January 1, 2017, I was named CFO.

How has COVID affected your business?

As a bank, we never shut down. We can’t. We’ve even been called “economic first responders.” In the early stages of the pandemic, we were called upon to help implement and administer the federal government’s Paycheck Protection Program. That meant — in a very short amount of time, with minimal guidance, and with most of our employees working remotely — we had to start processing applications in order to get a large amount of government money into the hands of people who could not work and business owners that could not pay their people. It was a massive undertaking. Looking back, it’s unbelievable what we were able to do. But we helped keep a lot of people financially afloat.

What kind of impact has this had on North State Bank?

Well, ironically, it skyrocketed us from being just over a $900 million bank to a $1.5 billion bank in less than two years. Working with the PPP program, dramatically ballooned our assets – much of the money was re-deposited into accounts at our bank and given the magnitude of the shutdown, there was nowhere for people to spend their money so customers’ accounts increased. Of course, this will fluctuate as the loans are used, but with recession concerns and ongoing supply chain issues, that will take some time.

How did your time at FORVIS help prepare you for your current position?

It boils down to experience and relationships. I joined legacy firm DHG in Raleigh in 2007, just prior to the Great Recession. As a result, I saw many banks go out of business or consolidate. Some of my clients — who I formed great relationships with — lost their jobs. While sad in many ways, I learned an incredible amount in a short time, and it really broadened my perspective.

But perhaps the most important thing I learned was about building relationships. I’m especially grateful to now alumnus, Mark Soticheck who, as a Senior Manager, taught me how to balance getting the job done while respecting and caring for the client. Let’s face it, as auditors we sometimes have to deliver not-so-welcome news and constantly interrupting their workday requesting items and asking questions. Having great relationships makes that a lot easier. 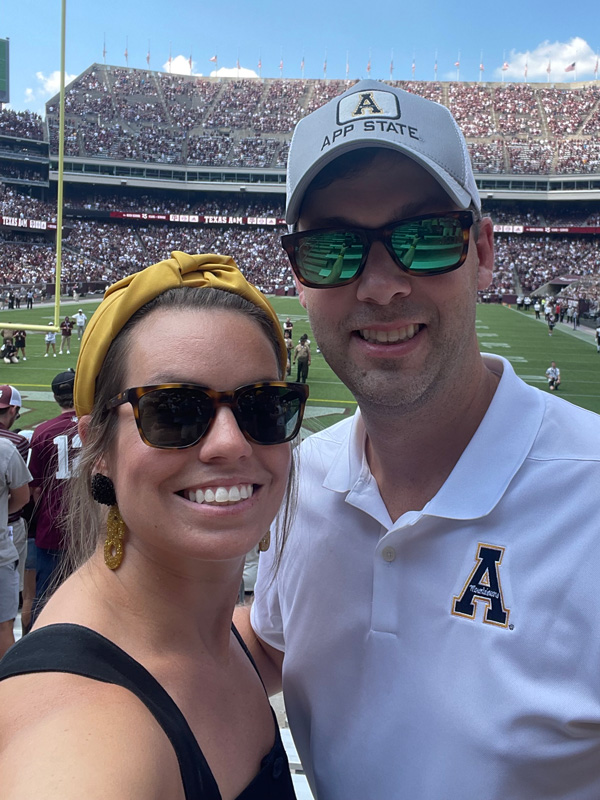 Any favorite memory from your FORVIS days?

My favorite memory actually happened before I officially joined the firm in 2007. I’m an Appalachian State grad and a huge Mountaineers fan. It just so happened to be the same week I was to start working at the firm, App State was set to play Michigan in the “Big House.” I was dying to go and felt I might never have the opportunity again. I cringed at the thought of asking Kim Bullard, who recruited me, if I could somehow change my start date. She was very gracious, and we agreed I’d start a few weeks early. I was able to attend the game and App State, then a Division 1 AA school, beat #5 Michigan in one of the greatest upsets in college football history! I knew at that time that I was picking a firm that valued both my professional and personal life.

What does it mean to be a FORVIS alum?

As a now client of the firm, it means being grateful for wonderful relationships with people I can lean on. The team members I work with at FORVIS are our auditors, but I also view them as advisors with tremendous resources and the latest technical knowledge — that’s a huge value add. Personally, I can say that FORVIS paved the path that led me to where I am today. In addition to Kim Bullard and Mark Soticheck, I’m thankful for mentors such as Jesse Repress, Partner, and Chuck Tew, Retired Partner, who I still keep in touch with today. Even though I’m no longer employed there, I still feel like I’m part of the FORVIS community tree — maybe just a bit further out on the branch. 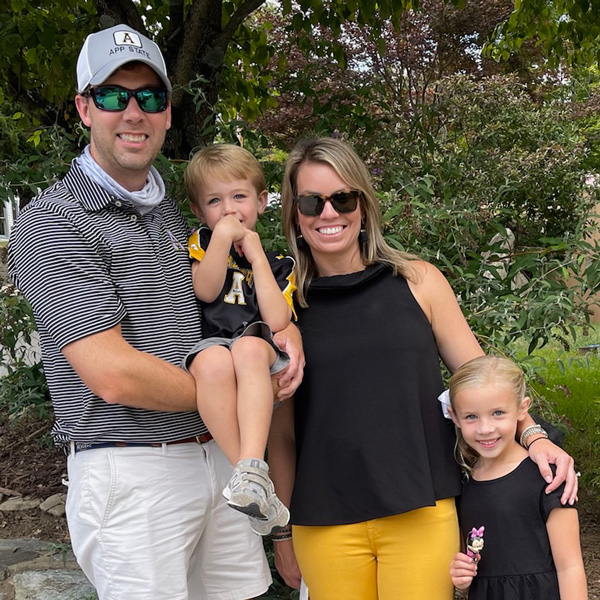