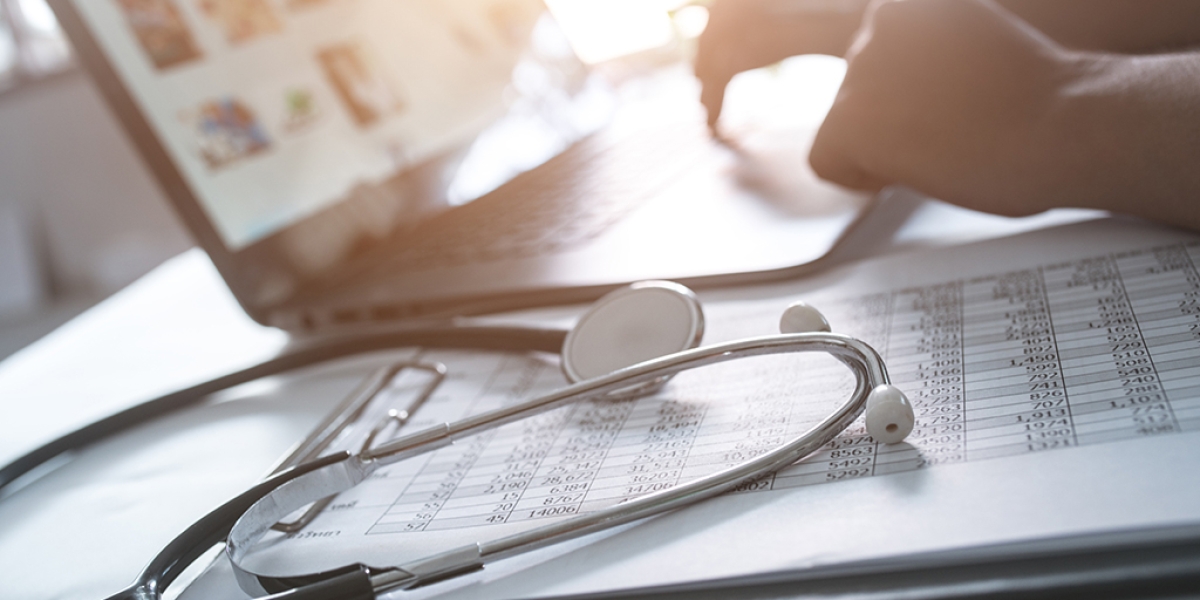 The Centers for Medicare & Medicaid Services’ (CMS) federal fiscal year (FFY) 2017 Proposed Rule incorporates uncompensated care cost data from CMS Worksheet S-10 (S-10) for distributing Medicare Disproportionate Share Hospital (DSH) payments beginning in FFY 2018. If finalized, the proposal could cause large swings in Medicare DSH payments as a result of fund redistribution. In addition, we anticipate information reported on S-10 will be scrutinized during Medicare’s cost report audit. During historical reviews of uncompensated care data, supporting documentation of amounts reported has been similar to a Medicare bad debts audit. Going forward, we anticipate CMS will continue to require this documentation, which, following extrapolation, could result in a decreased payment.

It’s important for hospitals to understand how information is reported on S-10, both historically and prospectively. For FFY 2018, CMS proposes to use S-10 data from FFY 2014 cost reports in combination with insured low-income days from previous periods for determining the distribution of uncompensated care payments. It will be interesting to see if FFY 2014 is the first year incorporated into the new payment methodology once the Final Rule is released in August.

BKD is actively submitting questions and comments to CMS for the proposed uncompensated care changes. Some areas of concern we have expressed to CMS include:

Working with a professional employer organization (PEO) is an important business decision. Read on for some pros and cons to consider.

Protecting Your Nonprofit from Fraud

While nonprofit leaders grow more aware of the prevalence and severity of fraud, losses keep increasing. Read on for tips to help your…

Several significant changes have occurred in the past year related to ESG reporting. Read on for a look at ESG standards and frameworks.

Historic Operating Models Struggle To Serve the Future of Healthcare

At DHG Healthcare, our broader industry perspective is technically grounded in a concept we refer to as "Risk Capability." Since…