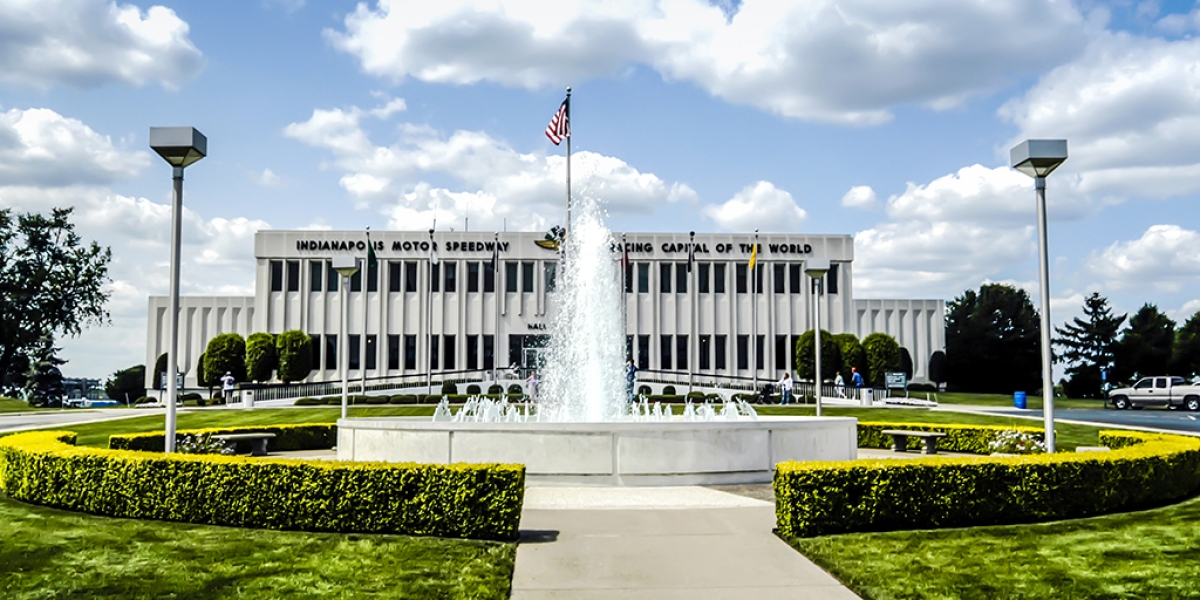 Prior to the guidance, taxpayers could generally only obtain a waiver for missing the 60-day requirement by obtaining a private letter ruling from the IRS, which is both costly and time-consuming. The new self-certification procedure, which was effective upon the August 24, 2016, release, provides eligible taxpayers relief from missing the 60-day rollover requirement, if one or more of these 11 mitigating circumstances are met:

In addition to meeting one or more of the above-listed reasons for missing the 60-day deadline, the IRS must not have previously denied a waiver request with respect to a rollover of all or part of the distribution to which the contribution relates, and the contribution must be made to the qualified retirement plan as soon as practicable after the reason or reasons no longer prevent the taxpayer from making the contribution. The procedure also allows the IRS to grant a waiver to the 60-day requirement during an examination of a taxpayer’s return.

Contact your BKD advisor to learn more about how this new revenue procedure may affect your tax situation.