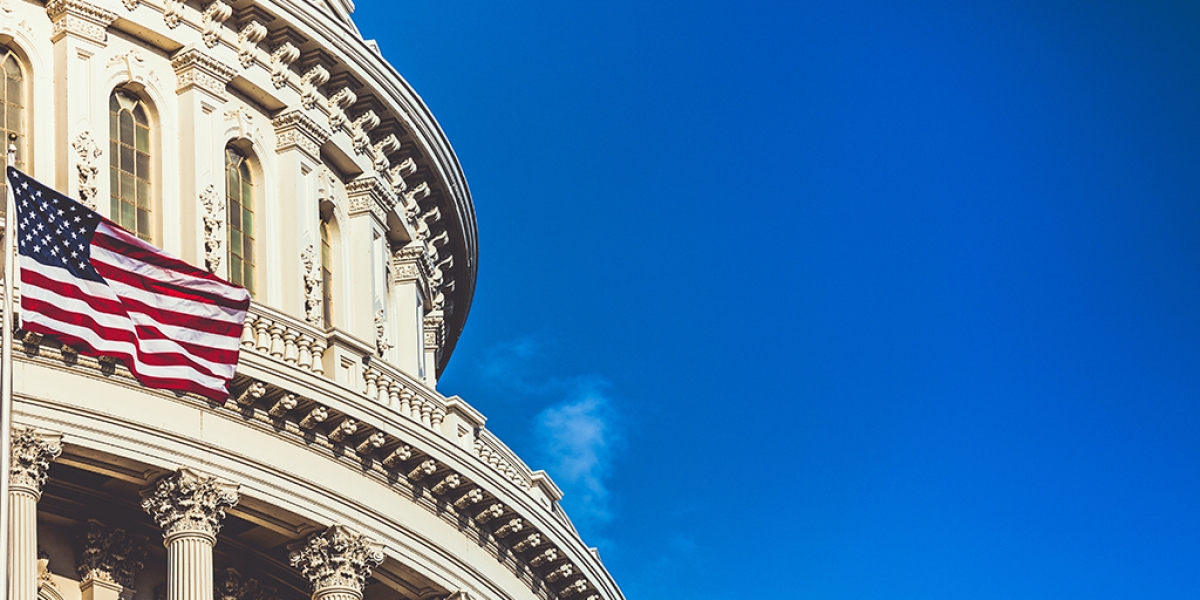 The framework calls for a bipartisan effort to simplify the tax code for both individual and business taxpayers. This is a unifying feature between this most recent proposal, the White House’s proposal released earlier this year and the House blueprint from June 2016. For a detailed comparison between these proposals and current tax law, see the Tax Proposals charts on BKD’s Tax Reform Resource Center.

Here’s an outline of the key business and individual proposals of the framework.

For business taxpayers, the framework provides details for some aspects of their tax reform proposals while remaining silent on many of the specifics. The most significant business-related proposals laid out in the framework include:

The framework recommends ultimate tax reform include additional measures to prohibit wealthy taxpayers from unfairly recharacterizing personal income into business income. A method for reducing the effect of double taxation on corporate earnings also is suggested. The framework further provides that numerous other business deductions, credits and exclusions will be severely limited; however, the “what” and “how” is deferred to the congressional committees.

Finally, the framework builds on the previous proposals’ plans for shifting from the current worldwide tax system to a territorial system and calls for a one-time repatriation of foreign profits, with the tax liability payable over seven years. Unlike the House blueprint that set repatriation rates of 8.75 percent on cash and 3.5 percent on all other assets, the new framework remains silent regarding these rates other than providing for an unspecified lower rate for illiquid assets.

The framework provides that an additional top rate may apply to the highest-income taxpayers to ensure “the reformed tax code is at least as progressive as the existing tax code and does not shift the tax burden from high-income to lower- and middle-income taxpayers.” Similar to the proposals affecting business taxpayers, the framework also provides more general guidance for other changes affecting individual taxpayers. Proposals such as a “significantly” increased Child Tax Credit and the repeal of numerous other individual-related exemptions, deductions and credits are referenced in the framework. However, as with the business proposals, the hashing out of those areas’ ultimate details has been left to the committees.

While the road ahead for tax reform remains uncertain, this latest glimpse into the potential outcome of reform provides valuable insight for tax planning purposes. Taxpayers should pay particular attention to one consistent theme among the tax proposals released thus far:  reduced individual and business income tax rates. For an overview on how to plan for lower rates, see our BKD Thoughtware® article, “Planning for Tax Change & Lower Rates Under the Current Tax Proposals” and be sure to check BKD’s Tax Reform Resource Center often for the latest updates.

To learn more about how the framework and outlook for tax change may affect your tax situation and discuss planning opportunities, contact your trusted BKD advisor.