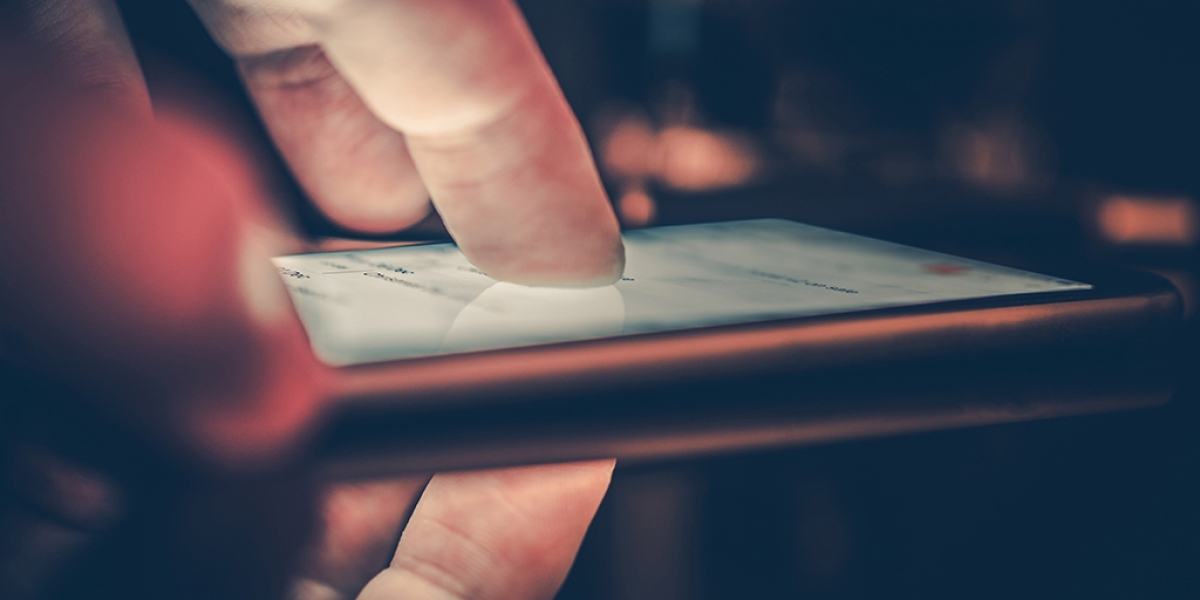 On December 19, 2017, the Federal Communications Commission (FCC) issued Public Notice DA 17-1219 that released the final list and map of eligible census blocks for the Connect America Fund Phase II Auction. The FCC released a map and spreadsheets containing census block group (CBG) and census block (CB) lists as well as the reserve price and deployment obligations for each CBG.

The lists of CBGs and CBs were derived from FCC Form 477 data as of December 31, 2016. The CBGs in the spreadsheet will be eligible for the auction and are the minimum geographic area that can be bid on in the auction, which the FCC indicated would be held in 2018. The CB list shows the eligible CBs in which winning bidders in the auction can report locations that count toward their deployment obligations. Locations not within these CBs won’t count toward the deployment obligations.

Contact Jamie or your trusted BKD advisor to see how this Public Notice may affect you or if you’d like BKD to prepare mapping of the final list of CBGs and CBs eligible for the auction.