Bitcoin – What It Is & Why It Matters 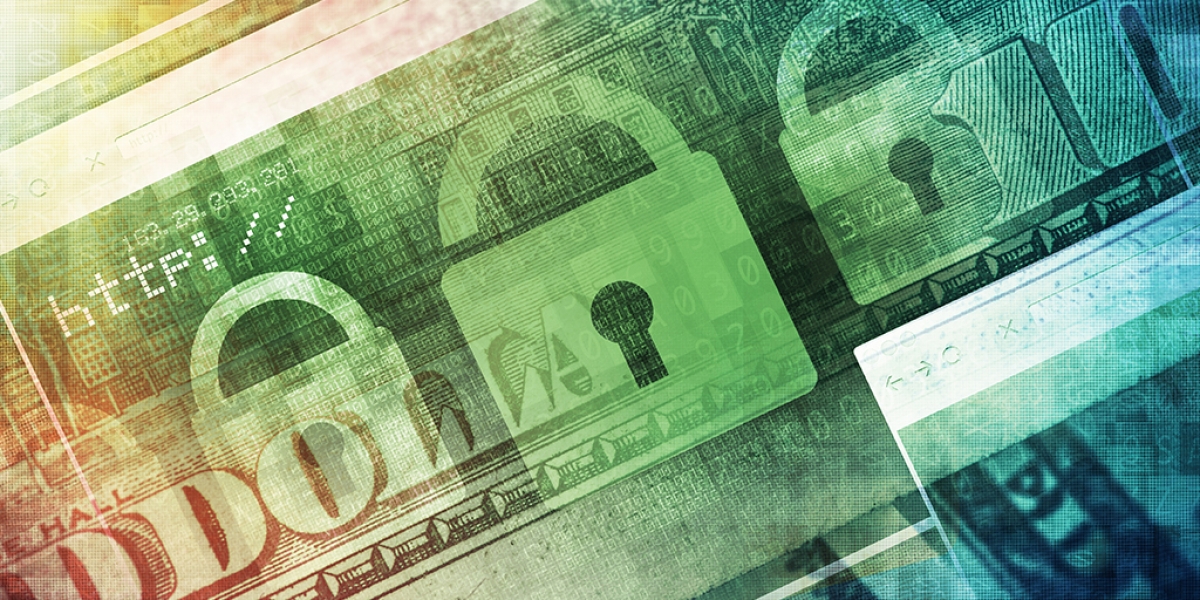 Bitcoin has garnered much attention lately with stories of overnight millionaires and wild price fluctuations. In December 2017, bitcoin futures became more accessible to Wall Street and average investors through the listings of futures contracts. But what exactly is bitcoin and why is it spurring so much attention and wild price fluctuation into 2018? What personal or tax-related risks exist for BKD clients invested in bitcoin or another cryptocurrency?

Bitcoin isn’t a currency in the traditional sense. It’s an electronic payment system that allows two parties to directly transact through the use of complex encryption and verification techniques. Each bitcoin transaction is distributed with a timestamp that’s confirmed through a complex computational proof with a permanent link to a prior set of computations. This linked series of proofs is referred to as the blockchain, which is simply a ledger of each transaction in chronological order.

The revolutionary idea behind the bitcoin blockchain system is the absence of a third-party processor through the use of a decentralized ledger. The decentralized ledger processes transactions through competing bitcoin miners using specialized computing hardware and doesn’t rely on a centralized authority, e.g., a bank, for verification and reporting.

Bitcoin is created through a process called mining. Mining is the process of solving highly technical algorithmic problems in transaction blocks. Miners are rewarded for mining a transaction block with a reward consisting of transaction fees paid by users plus a network consensus amount of bitcoin.

Bitcoin is most commonly stored in a digital wallet. Digital wallets allow users to authorize electronic transactions or receive bitcoin from other users. Receipts are facilitated through a unique identifier known as a public address, which directs payments to a specific user’s wallet. Wallets also require a private key, similar to a complex password, allowing users access to the bitcoin stored in their digital wallet. Misdirected bitcoin transmissions are unlikely since very specific transmission details are needed and these details are verified through a checksum process. If just one letter or number is altered, the user will receive an error preventing the funds from being sent to the wrong address.

With any new technology comes risks. Transacting or investing in bitcoin requires technical knowledge of the software involved and the various associated risks of loss. The associated risks have less to do with the security of the bitcoin network itself, which has been referred to as the world’s most secure network, but rather with services involved in the transmission or unsecured storage of bitcoin. Hacked bitcoin exchanges have resulted in the theft of bitcoin stored on those exchanges. However, bitcoin stored in digital wallets is less likely to be stolen since it’s secured through a user’s private key. Many users maintain these private keys in electronic or paper form due to the key’s complex nature. There’s no centralized management of bitcoin by design, though, which means there’s no ‘forgot password’ service. This subjects users to loss of access to their bitcoin wallet if this private key is exposed or misplaced.

While bitcoin is legally traded in 96 of 246 countries/regions, including the U.S., it’s not currently considered legal tender in any country or region. The U.S. Commodity Futures Trading Commission has ruled bitcoin is a commodity. The IRS indicates bitcoin should be treated as intangible property similar to other stocks or futures contracts.

Many taxpayers rely on Form 1099 or W-2 details from their brokerage firm or employer to report taxable transactions for the year. Transactions conducted through bitcoin that would otherwise be reported on these forms may be omitted due to the lack of a centralized reporting authority. However, paying employees or independent contractors with cryptocurrencies won’t circumvent payroll tax, backup withholding, W-2 or 1099 reporting requirements. In addition, the scope of what constitutes a taxable bitcoin transaction to the holder of the coin is more involved than other traditional investments and may include the exchange or sale of bitcoin units, purchasing goods or services using bitcoin or receiving bitcoin as compensation for services.

More merchants are starting to accept bitcoin payments for goods or services. With the IRS opinion that bitcoin is intangible property, each payment for goods or services made through bitcoin will trigger a taxable transaction. For example, purchasing a cup of coffee with bitcoin effectively involves selling the bitcoin asset back to U.S. dollars before completing the purchase, which may carry a taxable gain or loss. The character and amount of any gain or loss will depend on the specific facts and circumstances of the taxpayer’s bitcoin holdings. An area of uncertainty regarding bitcoin taxation involves several splits of the core bitcoin that occurred in 2017, known as hard forks. Groups such as the American Bar Association and the American Institute of CPAs have, or are issuing, requests to the IRS to provide clarity on the effect of these transactions.

There are challenges when reporting the gain on the buying and selling of bitcoin. Taxpayers have the option to sell specifically identified coin shares or default to selling either the most recently or most distant shares held. Since the circumstances around selling coin may carry a different level of intentionality from what investors are used to with stocks or other securities, considerations of what specific coin is sold may not be front of mind. In addition, determining the basis and holding period of a taxpayer’s bitcoin can be a risk if the user bought bitcoin at different prices or differing amounts or held units through a hard fork event (similar to a security split transaction). The opportunities for taxable transactions are broad and not always readily known to the casual bitcoin investor. Your BKD advisor can help identify these transactions.

Since transacting bitcoin is a taxable event in most cases, it’s important to remain compliant with available guidance and current tax laws. Recently, the IRS Criminal Investigation division hired a team of 10 investigators to build cases against tax evaders who use cryptocurrencies. The IRS has even been successful in identifying customers of Coinbase, which is one of the most commonly used digital asset exchanges in the United States. This trend shows no sign of slowing and cryptocurrency transactions remain a high-risk area for the IRS.

If bitcoin holdings are part of your investment portfolio, you’re active in bitcoin mining or you otherwise invest in cryptocurrencies, contact Nik or your trusted BKD advisor to further discuss proper treatment and the related tax risks.

The SEC has been busy kicking off projects regarding ESG regulations, cryptocurrency, and gamification and robo-investment advice.

Read on for an overview of the Anti-Money Laundering Act of 2020, which aims to modernize anti-money laundering to adapt the government and…

The IRS and U.S. Department of the Treasury continue to issue new guidance on virtual currency transactions. Read on for the cryptocurrency…

Be Aware of Blockchain’s Benefits & Risks

Companies are heavily investing in blockchain technology. According to a recent Deloitte survey of companies with $500 million or more in…