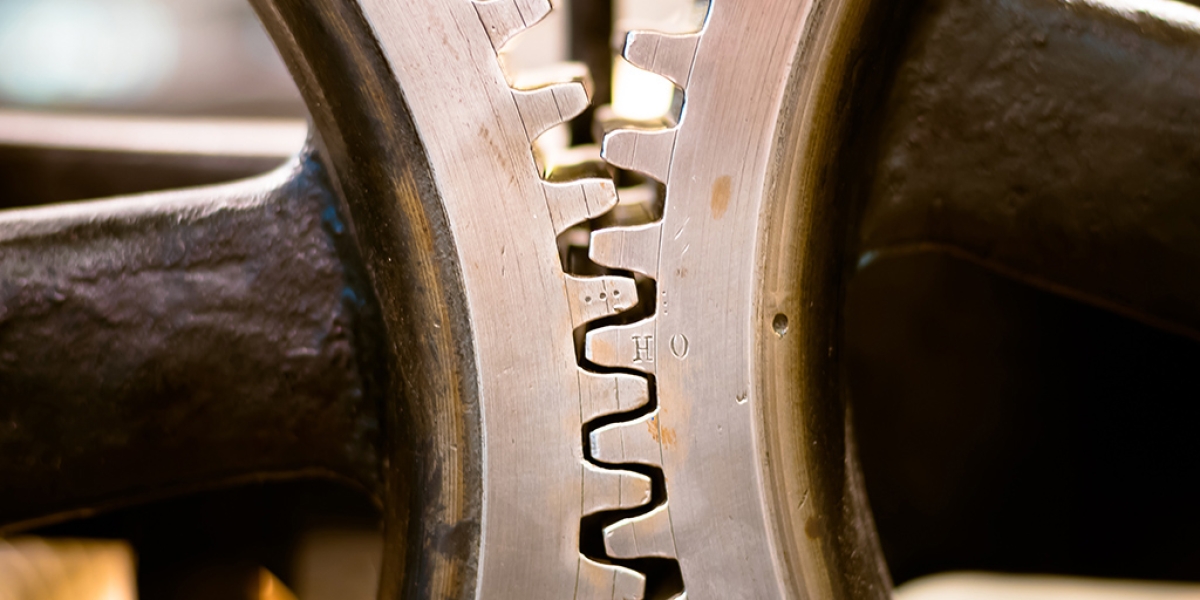 On January 20, 2015, the U.S. Department of the Treasury (Treasury) and the IRS published a notice of proposed rulemaking in the Federal Register under Internal Revenue Code (IRC) Section 41 relating to the research and development (R&D) tax credit. Comments responding to the proposed regulations were received and a public hearing was held on April 17, 2015. After consideration of all comments, Treasury revised regulations under Treasury Decision (TD) 9786. This decision helped clarify several issues relating to internal-use software (IUS) and qualified research activities for software development. Historically, the definition of IUS has been much narrower and required taxpayer’s software to meet the “high threshold of innovation test” outlined in Code of Federal Regulations (CFR) 1.41-4(c)(6)(vii). The final regulation in TD 9786 helps clarify what does and does not constitute IUS. Treasury’s original language was sufficiently vague and left doubt as to what would be considered IUS. Prior IRS guidance generally suggested software developed for the purpose other than to be commercially sold, leased, licensed or otherwise marketed to unrelated third parties was classified as IUS and therefore ineligible for the R&D tax credit. This definition inadvertently excluded software developed in the delivery of a service such as financial transaction software or data retrieval services.

Financial management functions involve the taxpayer’s financial management and facilitate recordkeeping. Human resource management functions manage the taxpayer’s workforce. Support service functions support the taxpayer’s day-to-day operations, such as data processing or facilities services. This would not wholly preclude these categories from consideration under the credit, but would require them to meet the high threshold of innovation test. Both Treasury and the IRS continue to believe functions such as inventory management, marketing, legal services and government compliance services provide support in the day-to-day operations of a taxpayer’s business—regardless of industry—and the benefits these functions provide are collateral. Therefore, the taxpayer would want to view software developed in these areas as IUS and would largely not qualify as eligible for the R&D tax credit. Both parties also state the determination of whether software is developed for internal use depends on the facts and circumstances at the beginning of software development.

Definition of Software Not Developed for Internal Use

Before TD 9786 was issued, software wasn’t developed primarily for internal use only if it was to be commercially sold, leased, licensed or otherwise marketed to third parties. This definition is now expanded to include software that enables a taxpayer to interact with third parties or allows third parties to initiate functions or review data on the taxpayer’s system. This clarification expands the IRS’s previous definition of software eligible for the R&D tax credit to include a multitude of features such as data retrieval, purchase tracking, searching available inventories and other customer-focused enhancements. The following software isn’t considered IUS and isn’t required to pass the high threshold of innovation test:

As an example, marketing software embedded in a website that doesn’t allow third parties to review data would be considered for use in general and administrative functions, and thus IUS. TD 9786 also offered clarification regarding hosted software. Both Treasury and the IRS believe the definition was sufficiently broad enough to allow cloud-based or hosted software as software not developed for internal use. Taxpayers engaging in the software as a service (SaaS) model, which often isn’t held for sale, lease or license, can now more readily claim development efforts under the R&D tax credit. For example, a SaaS company offering a web-based application that allows third parties the ability to perform a function on their system would meet the requirement of software development and thus not be considered IUS.

Treasury and the IRS define connectivity software as software that allows multiple processes to run on one or more machines that interact across a network, alternatively called bridging software, integration software or middleware. This type of software solution can most easily be equated to enterprise resource planning (ERP) software. Few companies actively engage in developing connectivity software due to the prevalence of ERP software solutions. Companies often require additional modifications or customizations to an ERP system to meet their business needs. If these types of upgrades and customizations can be characterized as assisting the taxpayer in financial management functions, human resource management functions or support services, then the development would be considered IUS and subject to the high threshold of innovation test. Both the IRS and Treasury agree that the intent of the taxpayer and the facts and circumstances at the beginning of the development process will indicate if these activities qualify. Integrations between legacy systems and newly acquired ERP systems also are to be considered IUS and must fulfill the high threshold of innovation test.

Another consideration when claiming ERP customizations is meeting the process of experimentation requirement. Taxpayers must show alternatives were tested and evaluated to satisfy this requirement under IRC §41. If the taxpayer can “shrink back” any one function or enhancement to satisfy requirements under IRC §41, then that portion might be eligible for the R&D tax credit.

Software developed to use in general administrative functions and to enable third parties to initiate functions or review data is presumed by the IRS and Treasury to be for the taxpayer’s internal use. However, if the taxpayer can identify any subset of features or functionality the dual-function software possesses that allows for third-party interaction, then these functions aren’t presumed to be for internal use only. Provided all other requirements are met, these functions can be considered eligible for inclusion in the R&D tax credit. The IRS and Treasury noted the “substantially all” rule and the “shrink back” rule found in IRC §41(d) and CFR §1.41-4(a)(6) don’t apply to IUS issues. Thus, taxpayers must be able to identify and thoroughly document this subset of features to substantiate their claim to the R&D tax credit. With clarification added on dual-function software, Treasury and the IRS allow for taxpayers to use the “safe harbor alternative” in instances where the taxpayer can’t identify the dual-function subset. Under the safe harbor, if a taxpayer can reasonably estimate that, at the onset of the development process, 10 percent of the software’s use would be by third parties, then 25 percent of the R&D costs related to the project can be included in the credit calculations—as long as the development being undertaken constitutes the definition of R&D under IRC §41.

TD 9786 allows for certain IUS to be eligible for the R&D tax credit—in some cases—if the software can satisfy the high threshold of innovation test. The test comprises the following parts:

Uncertainty often exists due to the appropriate design of the business component. For IUS, the term “substantial uncertainty” is used and requires that questions exist regarding capability or method for achieving the intended result. Taxpayers should be aware that significant economic risk should be linked to level of uncertainty and not the overall type of uncertainty. IUS development that only involves uncertainty as to appropriate design would rarely qualify for the R&D tax credit, as it wouldn’t satisfy the high threshold of innovation test.

If you have questions about IUS, contact Patrick or your trusted BKD advisor.

Migrating from BI360 to Solver Cloud

Although you may have used BI360 for many years, there are benefits to migrating to Solver Cloud. Read on for more details.

Should You Migrate from BI360 to Solver Cloud?

Changes to technology and workplaces may necessitate a migration from BI360 to Solver Cloud. Read on to learn various aspects of BI360 and…

The Importance of IT Mobility with Dispersed Teams

There’s a lot to consider when a construction company assesses its IT needs and current systems. COVID-19 seemingly accelerated the need…

Be aware of common factors that can cause pain points when capitalizing internally developed software, that way your company can properly…