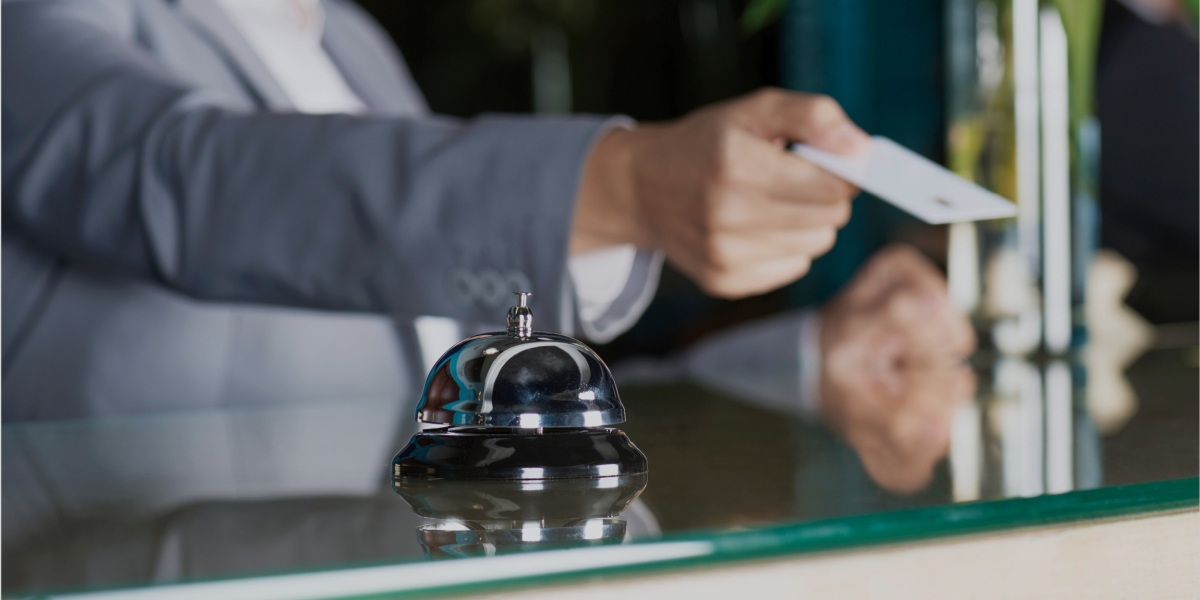 The Tax Cuts and Jobs Act (TCJA), signed into law on December 22, 2017, was one of the largest overhauls of the Internal Revenue Code in more than 30 years. Pre-TCJA, the hospitality industry benefited from certain preferential tax laws. How does the TCJA affect those laws and how can businesses in the hospitality industry restructure their tax planning strategies accordingly?

Since corporate and personal income tax rates are being reduced, it’s important to ensure that expenses are being accelerated and revenue is being deferred in 2017, where possible. Any accelerated expenses or deferred revenue pushed into 2017 can result in permanent tax savings because income is being reduced at a higher tax rate than it would be in 2018. Consider double-checking previously filed tax returns and amending those returns to take advantage of this one-time permanent tax savings opportunity. Even if your business had net taxable losses in previous years, consider the option of amending to increase that loss in tax years before 2018 so it can offset 100 percent of future income, as opposed to 80 percent of future income under TCJA. Deferring income and accelerating expenses can be beneficial in any year, so staying on top of the new tax reform rules for tax year 2018 and forward is just as important.

Contact Nik or your trusted BKD tax advisor to discuss a tax planning strategy to help your business succeed under new tax laws.