Captive Insurance Companies – What They Are & Potential Benefits 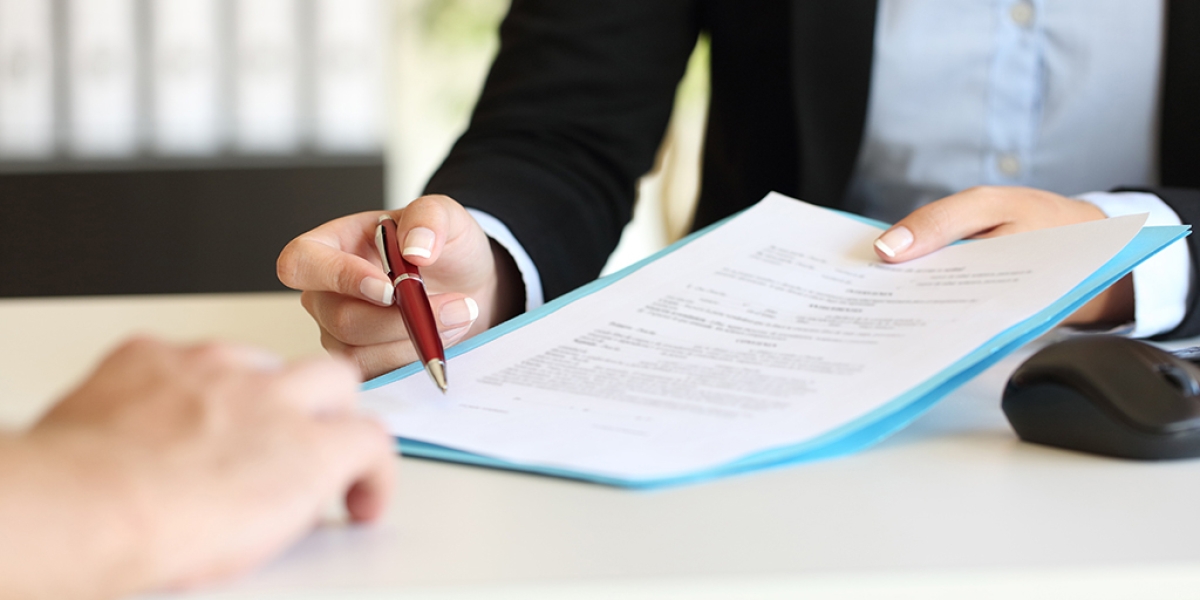 What Are Captive Insurance Companies?

In the simplest term, captive insurance in its various forms is a type of self-insurance. There are multiple ways to operate a captive. An operating company can set up its own captive insurance company. This is called a single parent captive. It’s also the riskiest of the options because the operating company is taking on the risk. At the same time, it has the most upside because you control it. Your company won’t be sharing the risk of other members. This is ideal for a very stable company with a solid balance sheet. The operating company also can join a group captive. This allows companies to spread startup costs among several different companies. It also allows risk to be spread across the companies. Typically, a group is made up of companies from similar industries, e.g., construction, real estate, manufacturing, etc. They often have the same risks and understand the potential risks of the other companies participating in the captive. Once a company is in a captive, it treats that captive just like it would its normal insurance premium. Members of the group pay premiums to the captive and submit claims to the captive for reimbursement when a claim does arise. In addition, the captive will typically have reinsurance to cap the members’ exposure.

Why Form a Captive Insurance Company?

There are some potential downsides to having a captive insurance company. In the long run, it can help save money on premiums. However, there can be substantial setup costs and capitalization required. In general, a company considering a captive should have a strong balance sheet. In addition, a captive insurance company can create additional administrative expenses. At the very least, you’ll want someone employed at the operating company who has ample knowledge of insurance so they can help manage the captive’s activity. Lastly, it could bring greater risk to a company because the risks aren’t spread like they are with a typical insurance carrier. To help with this, the population is typically protected by reinsurance, but if there’s a large claim, the cost of the reinsurance will typically increase faster than with a normal carrier. This could mean higher premiums to the captive at a quicker rate.

A subset of captive insurance is the Section 831(b) micro-captive insurance company. If the captive’s annual premiums don’t exceed $2.3 million and it meets certain diversification requirements, the captive can make an election under Internal Revenue Code §831(b) to not include premiums in income and only be taxed on investment income. However, the premium payments are still deductible at the operating company level. It sounds like a great benefit, and it can be. However, the IRS is heavily scrutinizing micro-captives due to abusive arrangements by some taxpayers. In fact, IRS notice 2016-66 identified certain micro-captive arrangements as a transaction of interest. This means they must be reported on Form 8886 with the income tax return filing of the operating company (including the owners’ returns if the operating company is taxed as a pass-through entity) and the micro-captive each year the captive arrangement is in place. Failure to report a transaction of interest can result in significant penalties. Micro-captives can work, but you must be very careful in how they’re operated. First and foremost, the captive insurance company must be established for legitimate risk management purposes. The primary purpose shouldn’t be for tax savings. There needs to be insurable risk and a risk of loss. In other words, you can’t insure for a tsunami in Nebraska. Also, insured claims need to be submitted to the captive. Overall, the §831(b) micro-captive is a potential risk management tool, but not one to be contemplated lightly.

Being part of a captive insurance company structure can be a powerful tool to help companies with insurance and possibly cost savings. However, companies should thoroughly evaluate the benefits and risks before establishing a captive. For more information, reach out to your BKD Trusted Advisor™ or use the Contact Us form below.

World of Data Series: The Four A's of a Great Dashboard

Check out our tips to help make your dashboard accurate, actionable, accessible, and attractive in the second part of our World of Data…

Read on for a summary of NAIC activity or NAIC-related activity that occurred in April and May.

The Agile Manifesto was published in 2011 as a method for software development. For nearly twenty years, project managers have engaged in…

Economists and scientists have studied climate risk for decades, however, climate science is relatively new to the private sector and…