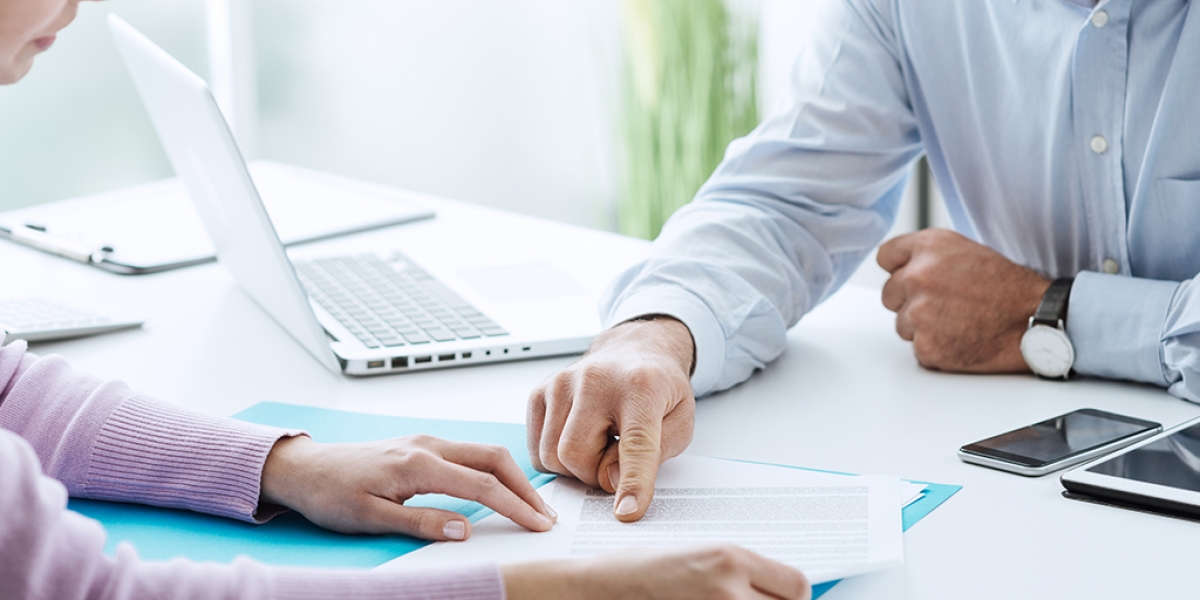 IRC §162(f) was amended in 2017 by the Tax Cuts and Jobs Act (TCJA). The amendments expanded the prohibition on deductibility from just fines and penalties to also include amounts paid or incurred (whether by suit, agreement, or otherwise) to, or at the direction of, a government or government entity in relation to the violation of any law or the investigation or inquiry by such government or governmental entity into the potential violation of any law. The amendments also included certain nongovernmental entities with self-regulatory powers within the definition of governmental entities. Note, the final regulations revise this definition to clarify that self-regulatory powers include enforcing rules, not laws.

The final §162(f) regulations apply to taxable years beginning on or after the date of publication in the Federal Register, except that such rules don’t apply to amounts paid or incurred under any order or agreement pursuant to a suit, agreement, or otherwise, which became binding under applicable law before such date, determined without regard to whether all appeals have been exhausted or the time for filing appeals has expired. The final regulations under §6050X apply only to orders and agreements that become binding under applicable law on or after January 1, 2022.

The above changes between the proposed and final regulations are only a summary. Other changes were made that may affect your fact pattern. Please reach out to your BKD Trusted Advisor™ to discuss the effect of these final regulations on your organization or submit the Contact Us form below.

This article examines the federal tax implications of digital asset transactions, including common events that could cause a transaction to…

All Taxpayers Must Revisit Tax Treatment of Research and Experimental Expenditures

Taxpayers who incur research and experimental (R&E) expenditures on or after tax years beginning January 1, 2022, will see a change in…

How Soon Will I Get My IRS Tax Refund?

Processing backlogs led to long refund delays in 2021, and delays are expected to continue into 2022. Read on for tips on tracking your…

As part of the American Families Plan, President Biden proposed that financial institutions should report to the IRS consumer and business…