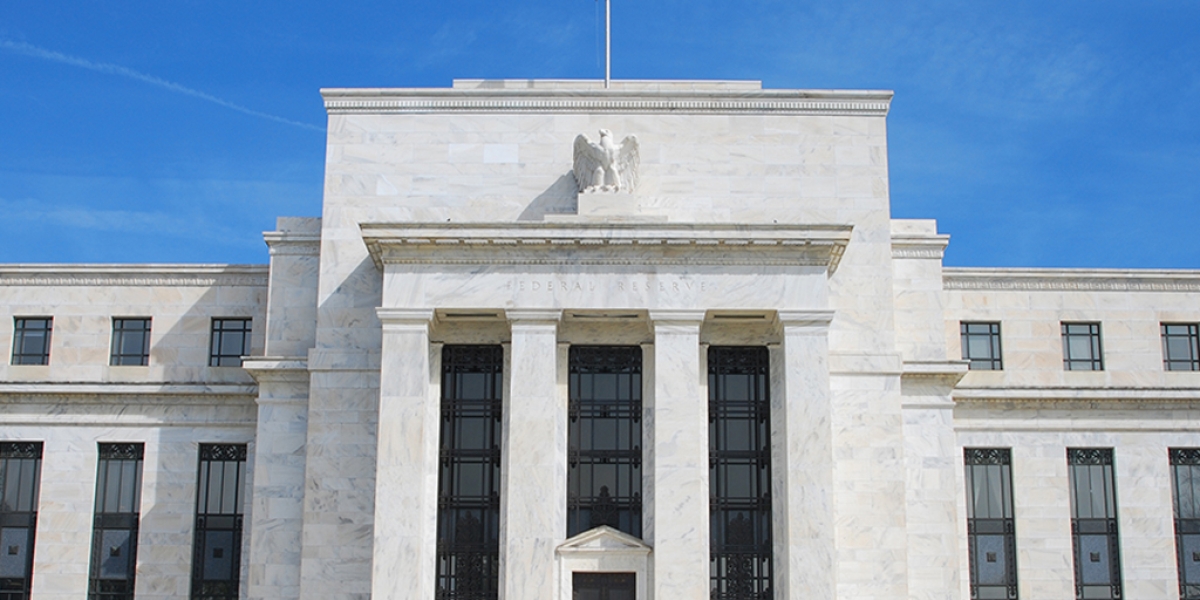 This interpretive rule is in line with sex discrimination cases tried in the judiciary system. A June 2020 decision from Bostock v. Clayton County, Georgia opined on the prohibition against sex discrimination in Title VII of the Civil Rights Act of 1964. The court ruled in a 6-3 decision covering all three cases that discrimination on the basis of sexual orientation or gender identity is necessarily also discrimination “because of sex” as prohibited by Title VII. This is just one case in many where the ECOA needed further clarification, not only for the victims but for the employers as well.

Iowa State University’s Ivy College of Business published research in April 2019 stating lenders have been less likely to approve same-sex couples seeking home loans. The researchers analyzed national mortgage data from 1990 to 2015 and found the approval rate for same-sex applicants was 3 percent to 8 percent lower than different-sex couples. The study also found that same-sex couples who were approved for mortgages paid 0.02 percent to 0.2 percent more in additional interest and fees—totaling $8.6 million to as much as $86 million annually—compared to non-LGBTQ+ borrowers.

What does this new interpretive rule mean for financial institutions, examiners, and regulators? The CFPB will update its publications and examination guidance documents and take necessary enforcement actions to hold financial institutions accountable for actions that violate the ECOA. Examiners will take a closer look at loans that have been denied, complaint logs, and advertisements and ensure proper training is in place for all aspects of banking the LGBTQ+ community. This interpretive rule is binding and will be effective upon publication in the Federal Register.

Need assistance with fair lending audits? Reach out to your BKD Trusted Advisor™ or submit the Contact Us form below.

The SEC wants to expand central clearing for U.S. Treasury securities, which could significantly impact settlement for hedge funds and…

Read on for a look at potential risks in estimated credit losses under ASU 2016-13, known as CECL, and sample internal controls to address…

How will the recent volatility and market shakeout of early innovators shape future regulation and accounting guidance for cryptocurrency?

An Updated Look at CECL

Up to speed on the latest FASB implementation and transition activity on ASU 2016-13, CECL?