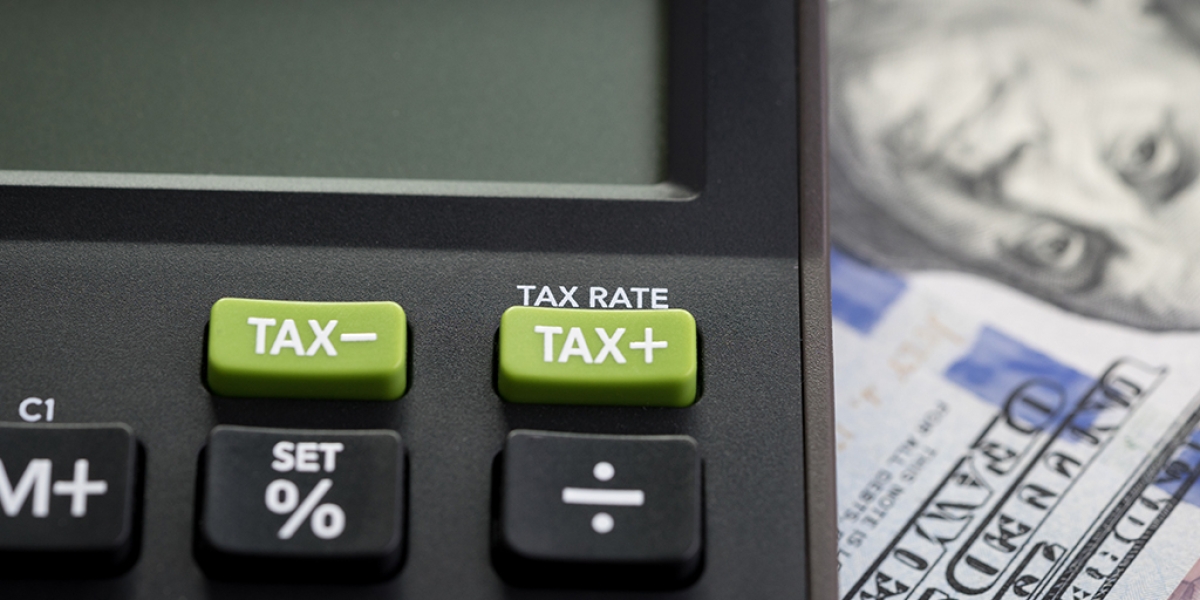 The IRS has long scrutinized private foundations (PF) and donor-advised funds (DAF). The last major piece of legislation to reform the charitable sector was in 2006 with the Pension Protection Act (PPA). On June 9, 2021, Senators Angus King (I-ME) and Chuck Grassley (R-IA) introduced the Accelerating Charitable Efforts Act (ACE Act), a bill that has a similar goal as the PPA, which codified the current rules governing DAFs. A joint press release by the senators stated that the ACE Act’s purpose is to reform PFs and ensure that DAFs make resources available to “working charities” in a “reasonable period of time.”

Many of the provisions highlighted in the ACE Act were derived from the November 2020 IRS Tax Advisory Council’s recommendations, as well as a new coalition of philanthropists and foundations.

The ACE Act introduces a complex set of incentives and penalties to encourage philanthropic giving to reach “working charities” faster. To achieve this goal, the ACE Act would modify the way net investment income tax is calculated by ultimately eliminating the current 1.39 percent (for tax years starting January 1, 2020) to zero percent if the PF distributes in excess of 7 percent of the net value of noncharitable use assets. The ACE Act also would divide DAFs into various categories, including qualified and nonqualified DAFs. The major provisions of the ACE Act are outlined below.

What Is the New Markets Tax Credit Program?

Despite its benefits, the NMTC program remains unknown, too complex, or misunderstood for many. Read on as we outline some common…

Happy New Year! In the first installment of From the Hill for 2023, we’ll catch you up on the FY 2023 spending bill and how it may affect…

The NMTC program uses tax credits to attract private investment into distressed communities. Read on for frequently asked questions about…