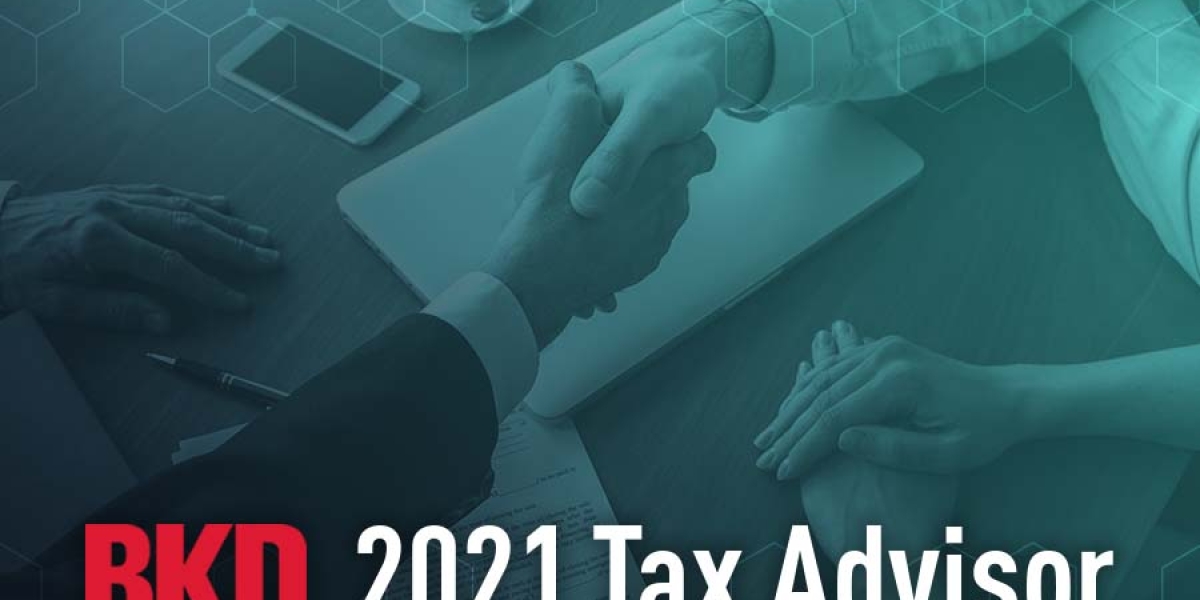 As any mergers and acquisitions (M&A) professional will attest, sales activity in 2021 has been robust due to several factors. Currently, sales of businesses are being accelerated to try to get ahead of the potential tax increases that the Biden administration and its allies in Congress are proposing. While we do not currently know where the rates will end up, it seems likely that most business owners looking to sell will walk away with substantially less after-tax proceeds from a deal if they wait until the new rates go into effect.

The highest tax rate for individuals would likely increase to 39.6 percent from the current rate of 37 percent. But more significant to prospective sellers is the fact that the U.S. House Ways and Means Committee plan (House plan) determined a potential increase to the tax rate on qualified dividends and capital gains for those making more than $1 million from 20 percent to 25 percent. The original Biden proposal included an increase of the capital gains rate to 39.6 percent, so although we do not know exactly where the rates will land, we feel confident that rates are very likely to increase. The new House proposal adds an additional 3 percent high-income surcharge on taxpayers with adjusted gross income in excess of $5 million (or in excess of $2.5 million for married filing separately) on both ordinary income and capital gains. And while Biden’s plan provided some uncertainty with respect to the net investment income tax (NIIT) of 3.8 percent for high-income earners, the House plan proposed the NIIT should apply to all net investment income for taxpayers with taxable income greater than $400,000 for single filers or greater than $500,000 for joint filers, as well as for trusts and estates, regardless of whether the income is from a passive or nonpassive activity. Currently, nonpassive investors would not be subject to the NIIT.

To demonstrate how these rate increases might affect someone considering the sale of their business, assume an S corporation shareholder sells 100 percent of his or her stock for a taxable gain of $5 million. At the current long-term capital gains tax rate of 20 percent, the shareholder would end up with $4 million in after-tax proceeds. That same sale under Biden’s plan would net the shareholder only $3.02 million, almost $1 million dollars less. Even if the current House proposal prevails, the shareholder would walk away with $3.41 million, $590,000 less by failing to complete the deal before rates increase.

Not only will these rate increases affect individuals, but the Biden plan also would increase the corporate tax rate from 21 percent to 28 percent. The House plan offers a slightly lower corporate income tax rate of 26.5 percent for companies with revenues in excess of $5 million. If enacted, these provisions could affect the value of tax attributes, making net operating losses more valuable to corporate buyers.

These rate increases also will make transactions that provide for tax basis increases to assets more attractive for corporations and pass-through entities alike.

The House plan offered two other tax changes that could have a significant effect on M&A. The first is the proposed legislation provision that allows certain eligible S corps, i.e., corporation taxed as an S corporation as of May 13, 1996, and at all times thereafter, to reorganize as partnerships in a tax-free manner for a potential two-year period. S corp entities can, at times, create complications in transactions; the ability for an S corp to convert to a partnership may make the entity more attractive to future buyers. The second proposed provision would limit the exclusion on qualified small business stock under Section 1202 for taxpayers with adjusted gross incomes of $400,000 or greater as well as any estate or trust. The provision would eliminate the special 75 percent and 100 percent exclusion rates for these taxpayers; however, the baseline 50 percent exclusion would remain available to all taxpayers. For sellers who have organized as C corporations looking to take advantage of this exclusion, this would be a significant tax increase.

For business owners considering a potential future sale, it may be worth considering selling their businesses prior to December 31, 2021, while they still can.

Tax Planning Through Uncertainty – To Sell or Not to Sell

The individual income tax rules and regulations may face more changes by year-end. Read on for potential changes to the capital gains tax…

Construction companies struggling with declining revenue this year can benefit from taking advantage of the Employee Retention Credit. Read…

Special purpose acquisition companies became a popular investment theme in late 2020 and early 2021 but peaked in February. Read on for an…

Since the TCJA’s passing, states have been looking for workarounds to provide income tax relief for individuals. Read on for details on the…