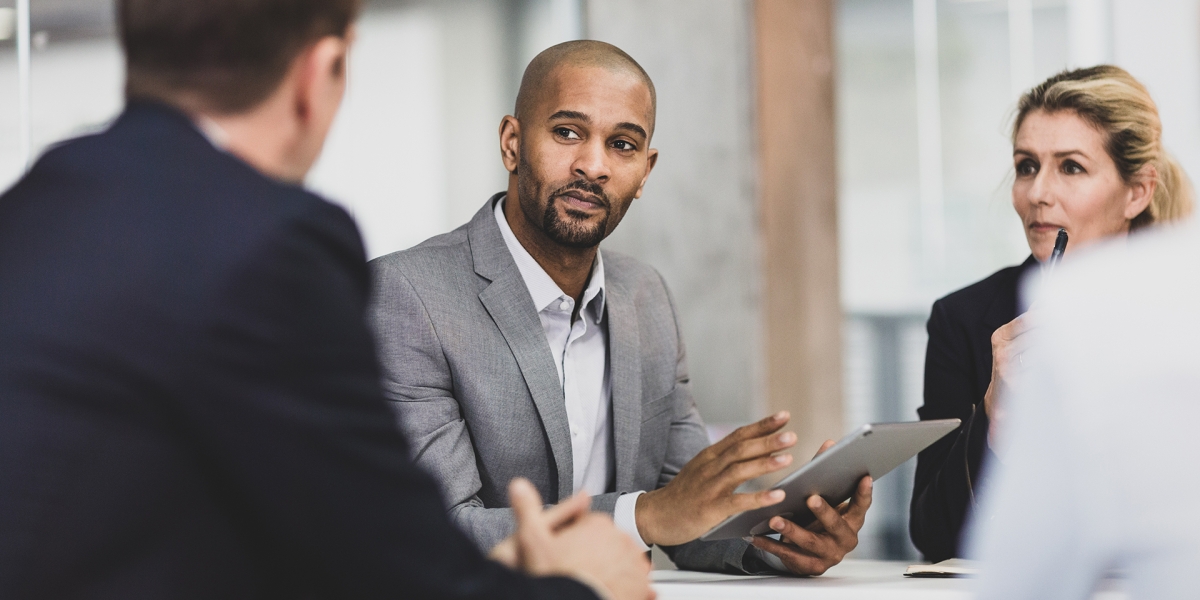 Many U.S. taxpayers often overlook their obligations to file FinCEN Form 114, “Foreign Bank Account Report,” which is often referred to as an FBAR. If a U.S. taxpayer’s total aggregate highest balance in all foreign financial accounts exceeds 10,000 USD, then the filing threshold is met.

In general, U.S. citizens, residents, estates, domestic entities, and trusts with signature authority over or financial interest in foreign financial accounts with balances that exceed $10,000 at any time during the calendar year must file a FinCEN 114 form.

Signature authority means the U.S. taxpayer is in control of the disposition of the assets in the foreign account.

A foreign financial account is defined as follows: A financial account includes, but is not limited to, securities, brokerage, savings, demand, checking, deposit, time deposit, or other account maintained with a financial institution (or other person performing the services of a financial institution). A financial account also includes a commodity futures or options account, an insurance policy with a cash value (such as a whole life insurance policy), an annuity policy with a cash value, and shares in a mutual fund or similar pooled fund, i.e., a fund that is available to the general public with a regular net asset value determination and regular redemptions.

What Are the Penalties for Failure to File?

A taxpayer who is required to filed a FinCEN 114 form and fails to do so may be subject to civil and possibly even criminal penalties.

Each nonwillful violation carries a civil penalty of $10,000. However, if there is a reasonable cause for noncompliance and the balance is reported accurately before detection, generally no penalty is imposed.

The test for willfulness is determined by whether there was intentional or voluntary violation and a failure to file. The IRS should be able to prove that the person knew they had an obligation to report. If willfulness is found, there is a potential for criminal prosecution. According to the IRS, failure to learn about the requirements of operating a foreign account is termed as willful blindness and a person found guilty is liable for penalty.

A person who willingly fails to report the account information or intentionally misrepresents the figures is subject to a civil penalty of $100,000 or 50% of the balance in the account at each time of the violation. This penalty is in addition to interest, tax, and an accuracy penalty of between 20 to 40%. Willful violations also are subject to criminal penalties, which include $250,000 and five years of imprisonment. If an FBAR violation occurs with another violation of tax law, the fines can be increased to $500,000.

In the case of Bittner v. United States, 21-1195, the U.S. Supreme Court will hear from Alexandru Bittner, a Romanian businessman who is a U.S. dual citizen, for missed FinCEN 114 form filings for the years 2007 to 2011. He was assessed a $2.72 million penalty, based on a count of 272 missed filings, once for each account that was not reported in each of those five years, when he was living in Romania. Bittner has taken the position the maximum fine under federal law is $50,000, based on missing the FinCEN 114 form once per year for five years.

The penalties are intended to curtail missed filings and encourage U.S. taxpayers to timely file their reports. The final opinion in this case may cause far-reaching impacts depending on the results. While most taxpayers are not wanting a $10,000 penalty in any circumstance, if the U.S. Supreme Court holds the penalty is calculated per account (as the U.S. Court of Appeals for the Fifth District held), then U.S. taxpayers may put a much greater emphasis on ensuring these forms are not missed. Stay tuned for the final outcome of this case.

If you have any questions or need assistance, contact a professional at FORVIS or submit the Contact Us form below.

Bittner v. United States, a case now before the U.S. Supreme Court, concerns how to calculate penalties for taxpayers with nonwillful FBAR…