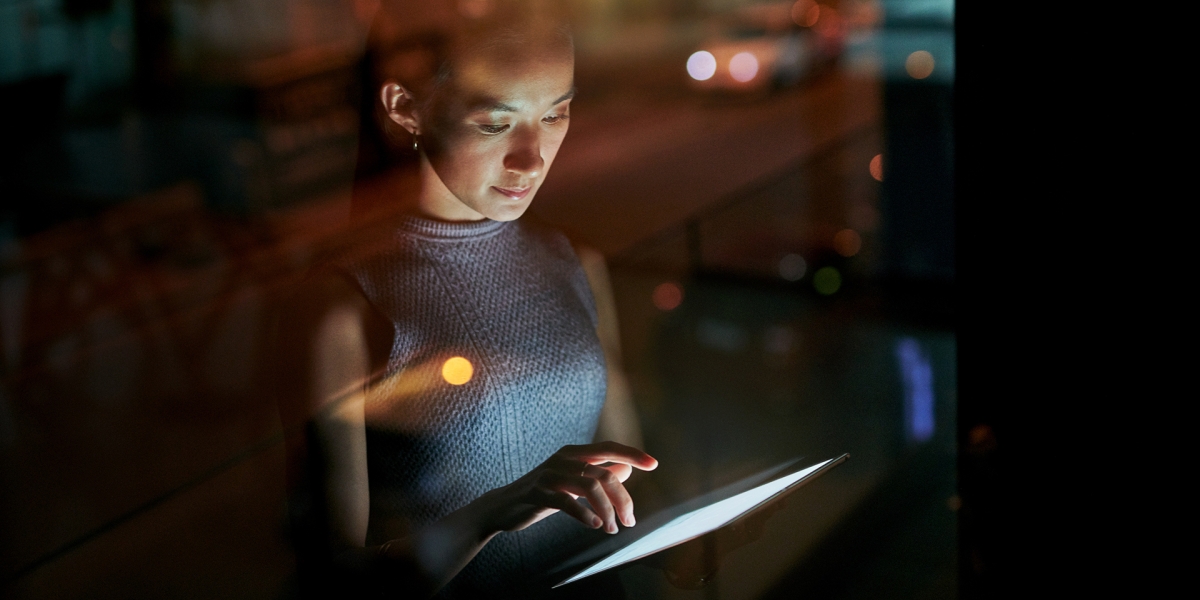 In June 2022, the U.S. Supreme Court agreed to answer the following question: (i) whether a violation under the Bank Secrecy Act (the Act) is the failure to file an annual Report of Foreign Bank and Financial Accounts (FBAR), no matter the number of foreign accounts owned, or (ii) whether a separate violation occurs for each individual account that is not reported. As the IRS increases penalty enforcement of FBAR violations, the question is particularly important for foreign bank and financial account holders.

The case raising this penalty question is Bittner v. United States. Alexandru Bittner, a businessman with dual Romanian-U.S. citizenship, failed to report his foreign bank accounts while living in Romania. When Bittner returned to the U.S., he learned the foreign bank accounts were subject to the FBAR filing rules. He then filed FBARs disclosing only the largest account and incorrectly stated that he did not have an interest in more than 25 foreign bank accounts. The IRS fined Bittner $2.72 million, or $10,000 for each unreported bank account from 2007 through 2011. The district court ruled that the appropriate penalty was $50,000, or $10,000 for each FBAR that Bittner failed to file. However, the U.S. Court of Appeals for the Fifth Circuit reversed the district court’s decision, reinstated the $2.72 million penalty, and ruled that each failure to report an account on an FBAR constituted a separate violation of the Act. In February, Bittner appealed this interpretation of penalties for FBAR violations under the Act.

An FBAR, also known as FinCEN Form 114, is used to report a financial interest in or signature authority over a foreign financial account. The U.S. Treasury Department must receive the FBAR on or before April 15 of the year immediately following the calendar year being reported. The Financial Crimes Enforcement Network (FinCEN) grants filers that fail to meet the annual due date of April 15 an automatic extension to October 15 each year. Accordingly, specific requests for this extension are not required.

A U.S. person who has a financial interest in or signature authority over foreign financial accounts must file an FBAR when the aggregate value of the accounts exceeds $10,000 at any time during the calendar year. A U.S. person includes:

Nonwillful FBAR violations often arise for certain taxpayers that get caught up in the “or” rules. For example, a U.S. corporation may have a fully owned foreign subsidiary, but it utilizes local foreign controllers for bank signature authority purposes in that market. The U.S. corporation may believe it has no FBAR filing obligation. However, due to the “or” rules, the U.S. corporation’s financial interest (owning directly or indirectly more than 50% of the subsidiary’s stock) in the foreign bank account still creates an FBAR filing obligation if the account value exceeds $10,000 at any time during the calendar year. This example demonstrates how easy it is to overlook the FBAR filing rules and have a nonwillful violation. Therefore, the Supreme Court ruling in Bittner will impact U.S. persons who run into these complicated FBAR rules by shedding light on the monetary penalties for nonwillful violations.

In summary, the Bittner case matters to taxpayers and tax practitioners for three reasons. First, as the Justice Department said in its May 2022 brief to the Supreme Court, the nonwillful penalties issue “is important and will often recur” amid increased IRS enforcement of FBAR violations. Second, the case’s resolution will likely impact the size of IRS bills that taxpayers with nonwillful FBAR violations receive once caught. Third, the decision will influence the cost-benefit analysis for taxpayers with nonwillful FBAR violations that have not been caught by the IRS and that want to come forward under either the Streamlined Filing Compliance Procedures, or the Delinquent FBAR Submission Procedure.

Going forward, taxpayers and tax practitioners should expect a decision for Bittner sometime in 2023.

Contact a professional with FORVIS or submit the Contact Us form below for help assessing how the Bittner decision may apply to you, your organization, or your company.