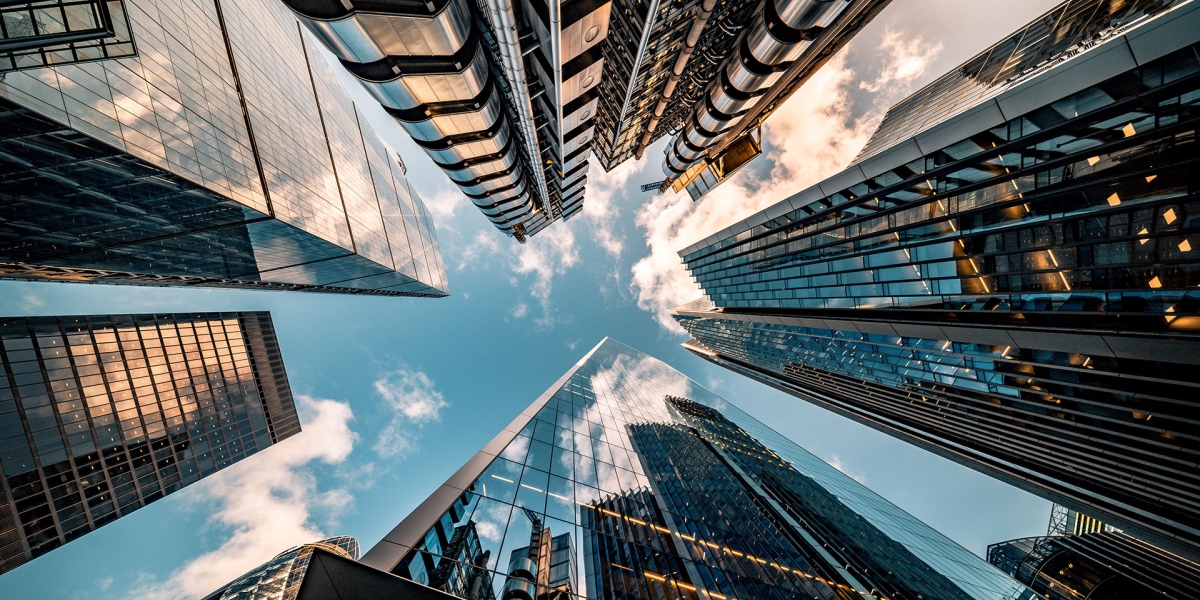 The first part of July was fairly quiet as far as NAIC-related activity was concerned. There were probably quite a few vacations being taken. However, with an upcoming NAIC National Meeting in August, the second half of the month became more active. A few of the meeting summaries below were held in lieu of an in-person meeting in August and are groups that are not always included in the monthly activity summaries.

This meeting was held in lieu of a session at the National Meeting scheduled in August. The meeting began with a discussion on the Working Group’s work plan. Possible goals discussed were the development of a survey to understand existing state cyber resources and resource needs, the development of a cybersecurity response plan, and determining needed regulator cybersecurity training. NAIC staff then provided an update on the implementation of the Insurance Data Security Model Law by the states. A summary of some federal cybersecurity activities took place, including the emphasis on current and future risks for cloud service providers, as well as what the providers are doing to mitigate those risks. NAIC staff discussed upcoming cybersecurity “tabletop” exercises; a gathering of regulators, law enforcement, cyber experts, and invited insurers. The Summary of Regulator Tools (Summary) was exposed for comment through August 16 and is posted on the Working Group’s website under the exposure draft tab. The Summary is an informational guide of current state resources. The Working Group decided to expose the Summary for comment to ensure the information provided was complete.

The focus of the majority of this meeting was the work being done on the principles-based bond definition project. Both the bond definition and corresponding Issue Paper had previously been released for comment. NAIC staff reviewed suggested changes that had been submitted to both documents and then discussed decisions that were made on whether to process revisions based on those comments or not. Those attending the meeting were then given the opportunity to make further comment. The NAIC will next draft two new revised documents by SAPWG’s next meeting, with the goal re-exposing the revised documents during that meeting. The Working Group’s next meeting is scheduled to occur during the NAIC’s August National Meeting. NAIC staff then presented proposed new Schedule D – Part 1 reporting lines and descriptions, new reporting formats, and revised instructions. The new reporting will be a direct result of the principles-based bond definition. Documents were exposed for comment through October 7, 2022 and can be found on the SAPWG website under the exposures drafts tab. The last action item was the receiving of a letter from the Financial Conditions (E) Committee regarding current NAIC initiatives focusing on asset risk or spread risk.

The Working Group adopted its working agenda for 2023 and then moved on to a quick review of the 2022 Health Risk-Based Capital Newsletter (Newsletter). The Newsletter is produced annually and summarizes changes that have been incorporated since the prior-year RBC filing. The Newsletter was released for comment and once adopted will be posted to the Working Group’s website. Also adopted for posting to the website was the 2021 RBC statistics. This document summarizes several RBC benchmarks, including the number of companies that filed the Health RBC and how many triggered each of the formula action levels and/or the trend test. Two new statistics were added to the report this year: the number of companies whose RBC ratios range from 250% to 300% and from 200% and 250%. The discussion then turned to the affiliated investment instructions and blanks that had been exposed for comment on May 4. No comments were received during the exposure period. The proposal will now be referred to the Capital Adequacy Task Force for final action, with the goal of all RBC formulas using the same format for affiliated investments. Attention then turned to the American Academy of Actuaries (Academy) Response on H2-Underwriting Risk. Unfortunately, the chair of the Academy group that worked on the paper was not present during the meeting, meaning answers to questions could not be addressed. The Working Group decided to expose the paper for a 30-day comment period and address all questions at a later date.

The Committee approved a development request for revisions to the Property and Casualty Insurance Guaranty Association Model Act (#540). The revisions will provide for continued guaranty fund coverage where insurance business transfers and corporate division transactions have occurred. The request will now go to the Executive Committee for further action. The discussion then moved to a paper entitled Regulatory Considerations Applicable to (But Not Exclusive to) Private Equity Insurers, resulting from work being conducted by the Macroprudential Working Group. The Committee adopted the paper, which contains 13 regulatory recommendations. The paper will now be presented to Executive/Plenary for further consideration. The Committee adopted the list of jurisdictions that recognize and accept the Group Capital Calculation (see the summary of the Mutual Recognition of Jurisdictions Working Group activity provided in our June edition). SAPWG then provided updates on two of its current projects: related party considerations and the principles-based bond definition (see the SAPWG summary above).

The Task Force adopted its 2023 charges and then moved onto the adoption of a report of the Reinsurance Financial Analysis Working Group. The Mutual Recognition of Jurisdictions Working Group provided a status report of its recent activities. NAIC staff provided status reports on the state’s implementation of the 2019 revisions to the Credit for Reinsurance Model Law (#785) and the Credit for Reinsurance Model Regulation (#786). Adoption of these models by September is critical to curtail possible federal oversight of reinsurance regulation. The adoption process is not quite over the finish line yet but is very close. The final action was to receive a status report on the states’ implementation of the Term and Universal Life Insurance Reserve Financing Model Regulation (#787).

The Working Group adopted the data to be included in the 2022 Life and Fraternal Risk-Based Capital Newsletter. The newsletter will have a new format this year. Attention then turned to a review of the 2021 Life/Fraternal RBC statistics. The next item of focus was a proposed change to the handling of affiliated investments within the Life/Fraternal RBC formula, which had previously been exposed for comment. The proposal will now be forwarded to the Capital Adequacy Task Force, which will make the final decision on the proposal since adoption would affect all of the various RBC formulas. The Working Group finalized and adopted its working agenda. Toward the end of the meeting, three items were briefly introduced and will be addressed at later meetings. Those items were:

IPs continue to work with regulators informally on a variety of projects, including the redesigning of the state page for the Life/Fraternal Statement, as well as a new reporting format for Schedule D – Part 1 in connection with the development of the new principles-based bond definition. Of course, that is in addition to the “normal” IP work of providing feedback for the variety of items regularly exposed for public comment. Everyone is busy getting ready for the upcoming NAIC National Meeting in August.

It’s more important than ever for companies to understand the proper accounting treatment for potential software capitalization. Read on…

GASB 87: Where to Find Leases

Check out our helpful ideas for identifying a complete population of arrangements covered by Statement 87, Leases.

All Companies & NFPs Could Be Impacted by CECL

Read on for a look at potential risks in estimated credit losses under ASU 2016-13, known as CECL, and sample internal controls to address…

How will the recent volatility and market shakeout of early innovators shape future regulation and accounting guidance for cryptocurrency?

An Updated Look at CECL

Up to speed on the latest FASB implementation and transition activity on ASU 2016-13, CECL?