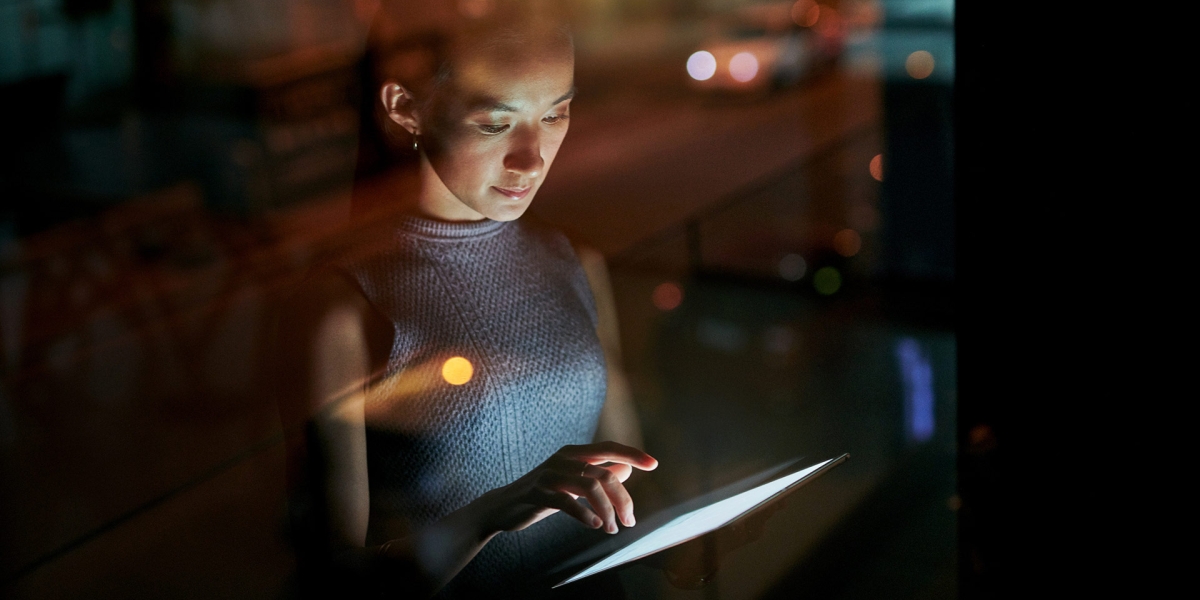 If you have any questions, please reach out to a professional at FORVIS or submit the Contact Us form below.

The Inflation Reduction Act doesn’t have many direct changes to SALT concerns, but there are some changes to be aware of. Read on for…

Important owner, state considerations, and impact details must be evaluated when for PTET filings. Read on for details.

For 2022 only, the deadline to opt into the New York State pass-through entity tax election has been extended to September 15, 2022. Read…