How Is Bitcoin Fracking Impacting the Energy Industry? 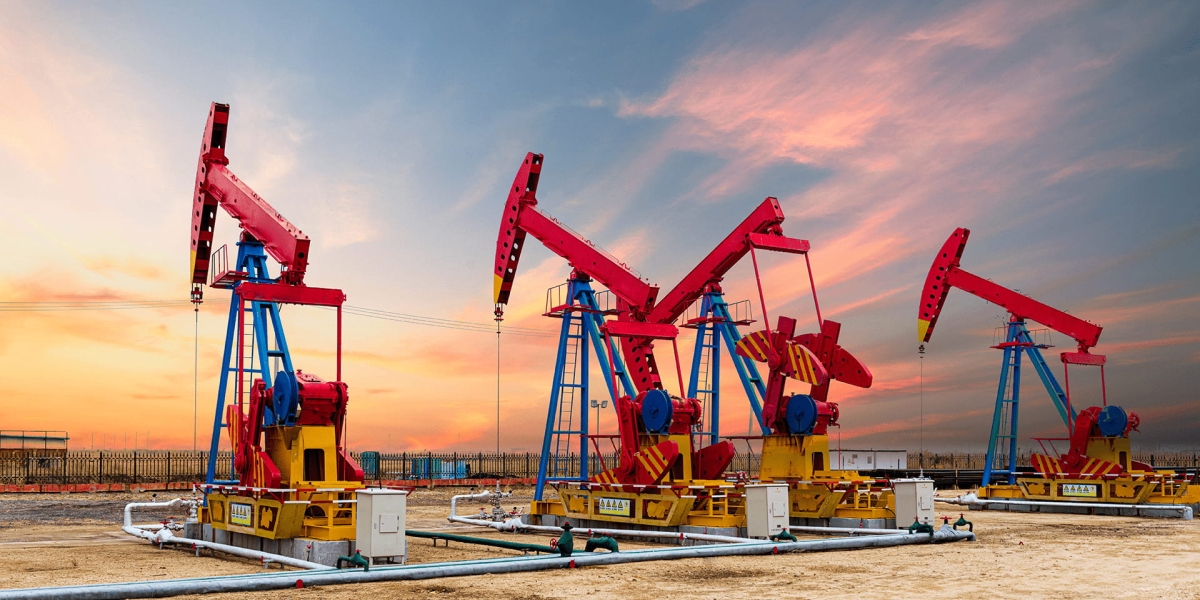 Over the last few years, a growing trend has emerged in the bitcoin mining industry called bitcoin fracking. Bitcoin mining has received criticism due to its significant energy consumption, with a single bitcoin transaction estimated to use the same amount of power a household consumes in over a month.1 This article will examine some of the challenges facing bitcoin mining and how bitcoin fracking is a potential solution.

In addition to energy usage, another environmental problem is emissions from oil and gas extraction. Natural gas is produced as a byproduct of extracting oil. This natural gas could be vented, which is the direct release of gas to the atmosphere, or it could be flared, which is when oil and gas companies burn excess natural gas. Flaring and venting are often used when pipelines that could transport natural gas are not close to the well site. Flaring also is used in situations that pose a safety risk, which is commonly called safety flaring or emergency flaring.

Natural gas is primarily composed of methane, a potent greenhouse gas (GHG). Flaring to dispose of natural gas significantly reduces the amount of methane released. However, flaring itself is responsible for about 1% of annual global carbon emissions.2 Beyond the environmental concerns, oil and gas companies also are losing money when flaring.

Several technological developments have occurred in methane emissions monitoring from oil and gas wells. Natural gas is invisible and odorless; so, historically, leaks of natural gas and the amount of methane released were more difficult to identify and monitor. However, a variety of methane-tracking options are now available, including hand-held monitoring, on-location fixed sensors, vehicle monitoring, drone monitoring, aircraft monitoring, and satellite monitoring. Companies are partnering with organizations with a variety of these methane-tracking devices to help identify where leaks are occurring. Those companies can be alerted when leaks develop in their operations. The methane leaks can be addressed more quickly, helping improve the profitability of their operations.

Some methane-leak data identified through aircraft and satellite monitors is being made available to the public for free with the intent of pressuring oil and gas operators to reduce their methane emissions.3

Bitcoin miners have identified bitcoin fracking as a potential solution to these problems. Miners have started partnering with oil and gas companies to convert the natural gas into electricity to power their mining equipment. Using the natural gas that would otherwise be vented reduces the emissions and energy usage and helps oil and gas companies monetize their unused gas wells.

Blockchain technology was introduced in 2008 with the bitcoin blockchain. The bitcoin blockchain runs on a PoW consensus mechanism. PoW is the mining mechanism by which transactions are verified on the blockchain and through which new bitcoin is created. In PoW, to mine a block, miners deploy computing power to solve for a hash function. Once the hash function is solved, the other miners in the network all agree that it was solved. The mining difficulty in a PoW blockchain adjusts so that the more computing power that enters the market, the more difficult it is to solve the hash function; thus, more energy consumption is required to mine a block.

PoS is a newer consensus mechanism that aims to solve scalability issues that PoW faces. Ethereum, the second largest cryptocurrency by market capitalization, has switched to PoS from PoW. By switching to PoS, it is estimated that the energy consumption required by the ethereum blockchain will decrease by about 99.5%. In PoS, network participants lock up, or “stake,” their ethereum to validate transactions on the blockchain. The network selects a random validator—based on the amount of crypto and length of time the crypto has been staked—in an effort to reward the most invested participants. The network discourages participants from acting as bad actors by locking up their staked coins. If a participant acts maliciously, the network can take their locked coins.

Incentives to Even Out Demand in Texas

In Texas, a popular location for bitcoin miners, the state grid operator ERCOT works with bitcoin miners to ease the power grid pressure by asking industrial-scale miners to power down during peak energy hours. This peak shaving has been able to free up more than 1,000 megawatts for the power grid multiple times during the week.

This is in the best interest of the state for grid stability and ERCOT offers incentives for large electricity consumers, such as bitcoin miners, not using power during periods of high demand. For example, Riot Blockchain reported $9.5 million in “power credits” for shutting down during periods of high demand during the month of July 2022.4 ERCOT paying bitcoin miners has created profitable diversification strategies for miners.

Legislation also is expected to incentivize oil and gas operators to reduce their methane emissions. The Inflation Reduction Act (IRA) signed into law on August 16, 2022 by President Biden includes charges on methane emissions for oil and gas companies. This fee applies only to petroleum and natural gas facilities required to report GHG emissions to the U.S. EPA, which includes facilities emitting 25,000 metric tons of CO2 or more per year. The IRA methane emissions charge will start in calendar year 2024 with a cost of $900 per metric ton of methane. This fee increases in 2025 and 2026 to $1,200 and $1,500 respectively. The fee is set to remain at $1,500 in years beyond 2026.5

Regulators are beginning to take notice of the bitcoin fracking activities in their areas. In Adams County’s DJ Basin, located north/northeast of Denver, officials have issued cease and desist orders as regulatory and reporting frameworks have yet to be established for this emerging economic sector.6 Public study sessions are being held by the county to address this issue in the meantime.7

With value being a deciding factor, bitcoin miners are now leveraging the fuel minerals at the wellhead for operations. Higher demand and less reliable supply to the grid are causing electricity costs to continue to climb. Rolling blackouts are increasingly a frequent reality for the average electricity user. Since bitcoin fracking requires large amounts of electricity to power the supercomputers, it can place even more significant strain on the power grids. With the migration of bitcoin fracking to the well sites and the oil and gas operators’ need to reduce methane emissions, the collaboration between the two industries is evolving into a win-win solution.

Royalty owners may be the next value chain beneficiary from bitcoin fracking operations, as the owned minerals benefit this evolving industrial player at the wellhead. As regulators continue to wrap their arms around the regulatory and reporting framework of bitcoin fracking, expect royalty owners to follow suit. How this transpires may not be evident right now as the transparency and value of methane usage at the wellhead by bitcoin fracking evolves. One helpful avenue of gaining insights will be through COPAS royalty audits and litigation efforts. It is highly likely royalty owners will want a share of the bitcoin fracking value proposition. However, the likelihood of existing royalty agreements addressing this matter is slim to none since, at the time these agreements were executed, the bitcoin fracking industry wasn’t even a foresight. For now, however, the value to the royalty owner may have to be settled in future contract negotiations or litigated in the courts.