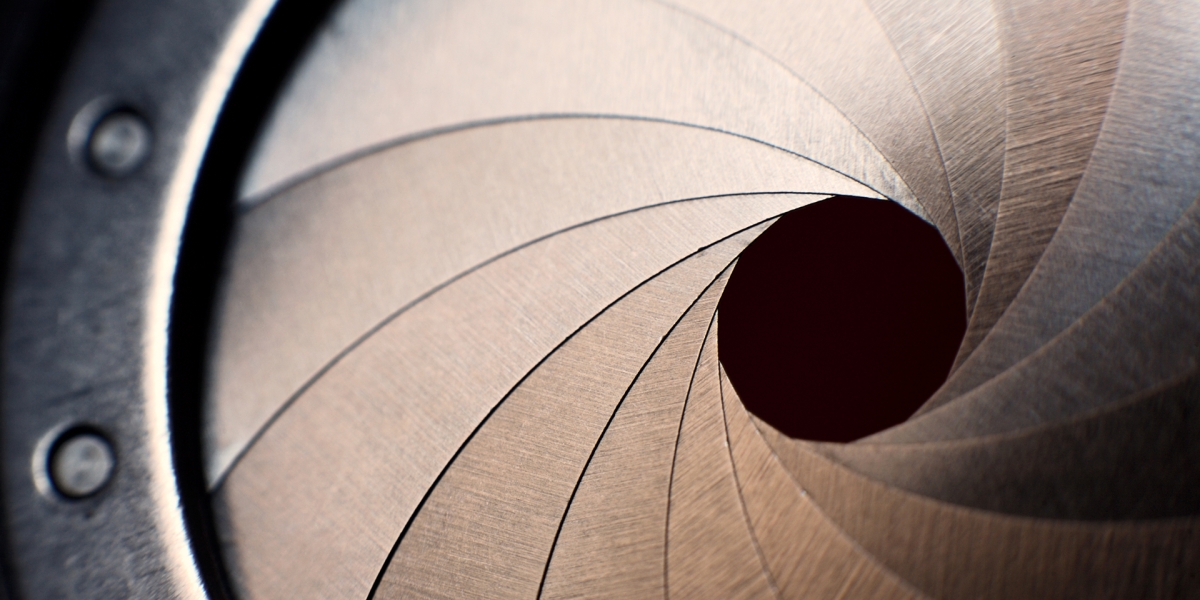 The 2022 Employee-Owned S Corporations of America (ESCA) Federal Policy Conference and Lobby Day was held in person in September in Washington, D.C., for the first time since September 2019. The conference began with a special event honoring one of the longest-serving ESCA allies, U.S. Rep. Ron Kind (D-Wisconsin), in advance of his retirement at the end of this Congress. He was joined by his associate on the House Ways and Means Committee, U.S. Rep. Earl Blumenauer (D-Oregon), who will take his place as head Democrat on the Promotion and Expansion of Private Employee Ownership Act next year.

There also were visits by other members of Congress and media, including:

Stephanie Silverman, ESCA president and CEO, gave an in-depth overview of changes in Washington and across the U.S. since ESCA’s February conference. She explained that recent Supreme Court decisions and primary outcomes may benefit Democrats in November by providing voter momentum and less-challenging opponents. She predicted what we may expect Congress to accomplish in its “lame duck” session in November and December, as well as what a new Congress with the possibility of a Republican House and Democratic Senate might be able to accomplish. She reviewed everything ESCA has achieved so far during 2022, which includes preserving S corporation ESOP (S ESOP) tax benefits during the reconciliation process culminating in the Inflation Reduction Act, and including part of the Section 1042 tax benefit in House-passed and Senate committee-approved retirement legislation. “Strength brings safety,” said Silverman, as a reminder to members that when ESCA is strong, S ESOPs are less likely to be presented with serious political and legislative threats in Washington.

To learn more about issues affecting S ESOPs, contact a professional with FORVIS or submit the Contact Us form below.

The RISE & SHINE Act was recently passed by the Senate HELP Committee, contains favorable provisions for ESOPs. Read on for details.

Read on for a look at the top five misconceptions regarding the proper GAAP treatment related to leveraged ESOP accounting.

The 2022 NCEO Annual Conference featured quality keynote speakers and several educational and networking sessions on ESOPs. Read on for a…