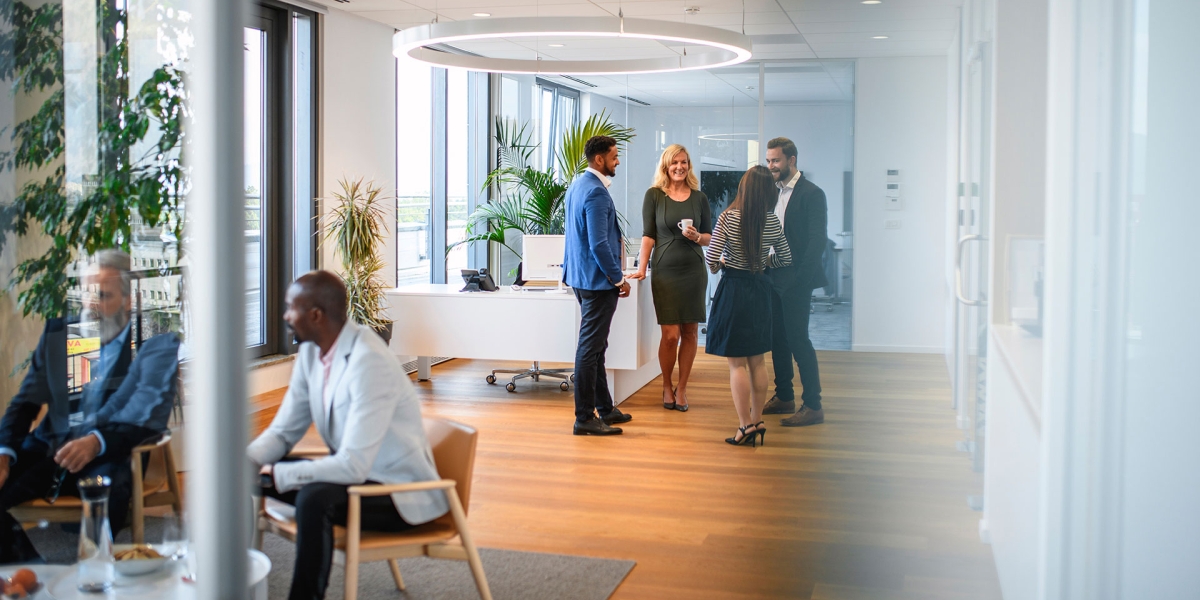 Do not underestimate the time required for this critical step in lease implementation. Detailed documentation will be required to support the judgments used to determine the discount rate.

Lessees must discount lease payments using the interest rate at which the transaction is made, i.e., the rate the lessor charges the lessee, which may be the rate implicit in the lease. Determining the rate implicit in the lease is challenging because that rate is an internal measure specific to the lessor. Lessors rarely disclose this information. To determine the implicit rate, a lessee must know both the lessor’s estimate of the residual value of the underlying asset and the amount of initial direct cost the lessor will defer for the lease. The residual value is most easily determined if there is a provision to convey the asset to the lessee at the end of the lease term through a bargain purchase option or a title transfer provision (but only if the contract includes a termination option).1

Statement 87, as originally issued, notes that lessors have information to determine the interest rate they charge the lessee—including implicit rates—and should use this rate to discount the future lease payments. To calculate an implicit interest rate, a lessor needs a market value for the related property, space, or land. For some asset types, e.g., equipment or office space in a downtown building, market data are not too difficult to obtain. For other specialized asset types, the market value will be more challenging, e.g., transit, port, or airport agreements for space inside a government-owned terminal or land and facilities with access to runways. A valuation specialist might be needed to apply a cost, income, or market approach—or some combination of these approaches—to arrive at a lease’s supportable implicit rate.

GASB received feedback from constituents that most government contracts do not include a stated interest rate and updated the discount rate guidance for lessors. GASB Implementation Guide No. 2020-1 notes that in the absence of a stated rate, the lessor should determine whether the rate implicit in the lease can be estimated. Lessors may use professional judgment to determine their best estimate for the interest rate, maximizing the use of observable information, e.g., using the lessee’s estimated incremental borrowing rate or published market rates for similar instruments. If it is not practicable for the lessor to estimate the discount rate through those methods, the lessor’s own incremental borrowing rate may be used.

Rate Implicit in the Lease

The rate implicit in the lease is the internal rate of return on all lease-related payments or receipts. The implicit rate is the discount rate that exactly balances the lease payments and the fair value of the leased assets for the lease term at lease inception.

Appendix A includes an example of the calculation of the rate implicit in the lease. Because of the challenges noted above, most governments likely will have to fall back to determining an incremental borrowing rate.

For a lease with fixed payments in which the lessee and lessor have similar credit ratings, the interest rate implicit in the lease will generally be higher than the lessee’s incremental borrowing rate. Remember, a lower discount rate will lead to a higher lease liability.

GASB defines the incremental borrowing rate as “an estimate of the interest rate that would be charged for borrowing the lease payment amounts during the lease term."

GASB has repeatedly rejected requests for the ability to use a risk-free rate or municipal bond index rate as a cost-effective alternative when the implicit lease rate is unavailable.

Below is a basic framework to calculate a government’s incremental borrowing rate, which reflects the lessee credit, lease term, the nature and quality of the collateral provided, and the economic environment in which the transaction occurred. These components or inputs will vary from lease to lease, which could result in different incremental borrowing rates for every lease or lease component (see Appendix B).

The first step is to establish an appropriate base rate, which will then be adjusted for credit- and lease-specific items. For some larger governments, the starting point may be based on debt already outstanding. For governments without outstanding debt or debt that is not publicly traded, a risk-free rate may be the only starting point.

An entity can determine a base rate from its own publicly traded debt. If the government does not have public debt but has consummated a recent debt financing, this can be used as the starting benchmark. Alternatively, if the government has recently been rated by a major rating agency, a base rate can be estimated by comparison to similarly rated governmental entities with outstanding debt.

If no debt is outstanding, start with a government-specific, risk-free rate that approximates the lease term. In general, the data are publicly available; however, there may be some circumstances when an exact match does not exist for the lease term or inception date. In such cases, judgment may be required to determine a suitable risk-free reference rate.

A government would need to adjust the base rate to reflect credit-specific factors such as the overall level of indebtedness or if the lease results in a change to leverage ratio, which would warrant a higher incremental borrowing rate.

In a few cases, a lessee may conclude the difference between a secured rate and unsecured rate is insignificant, e.g., when a government’s credit quality is such that a lending institution would not charge a materially lower rate if collateral were pledged. If so, no further adjustment is required. A government would need to document support for this conclusion.

The base rate also should be adjusted for the following lease-specific items:

Updates to the Discount Rate

Lessees must update the discount rate if there is a change in the lease term or the likelihood a purchase option will be exercised if the change—individually or in the aggregate—is expected to significantly affect the lease liability. A lease liability is not required to be remeasured, nor is the discount rate required to be reassessed, solely for a change in the lessee’s incremental borrowing rate.

A lessor must update the discount rate if the lease term changes or there is a change in the interest the lessor charges the lessee if the change—individually or in the aggregate—is expected to significantly affect the amount of the lease receivable.

For some governments, Statement 87’s adoption will be complex and likely will require significant hours to implement correctly. FORVIS can help educate your team, provide implementation tools, and assist with analysis and documentation. If you would like assistance complying with the new guidance, contact one of our professionals.

A contract conveys the right to use a building for 30 years and the attached parking garage for 15 years. Should the discount rate be separately assessed for each component?

Read on for a look at upcoming changes to Public-Private Partnership accounting (GASB 94), including several recent updates to help with a…

Check out what you should know for implementing the now-effective GASB Statement 96, Subscription-Based Information Technology Arrangements…

GASB 87: Where to Find Leases

Check out our helpful ideas for identifying a complete population of arrangements covered by Statement 87, Leases.

GASB Statement 101, Compensated Absences, creates a unified model for recognition and measurement for all types of compensated absences.