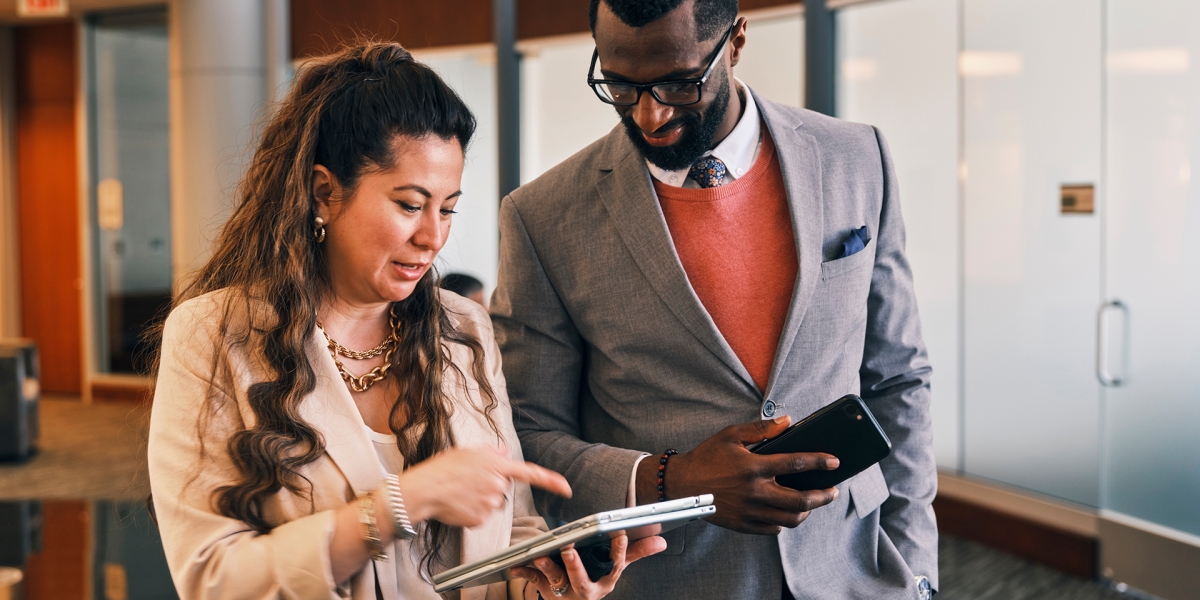 As predicted, historically low levels of inventory brought on by the COVID-19 pandemic, subsequent recovery of demand, and chip shortages persisted through the end of 2021, making the potential threat for LIFO recapture a reality for many automobile dealerships. For those dealerships that faced recapture for tax year 2021, the recapture ranged from bearable to significant depending on the magnitude of the inventory decrease from 2020 to 2021 and each dealership’s specific LIFO history. Modeling and planning opportunities helped mitigate the impact and allowed for targeted action when desired. Responses included simply enduring, electing off LIFO, or converting from the New Vehicle Alternative LIFO method to the Inventory Price Index Computation (IPIC) LIFO method.

Those who chose to endure possibly did so because cash flow allowed it, or the impact was bearable as the potential for higher tax rates in the future meant dealers could be paying less in taxes now. Dealerships also drew on the hope that the two parallel bills, introduced in Congress with bipartisan support, would provide LIFO recapture relief. However, Congress recessed in August 2022 without addressing the bills. Passage is still possible with the probable tax extender bill at the end of 2022, and the conversation within the industry remains active.

For those dealerships that elected off of LIFO, it allowed them to bring in their entire reserve as a 481(a) adjustment generally spread over a four-year period. This proved especially beneficial when the LIFO recapture would have been more than 25% of their LIFO reserve had the dealership stayed on their current LIFO method. Dealerships that chose to elect off of LIFO generally will have to wait five years before re-electing LIFO.

Converting from the New Vehicle Alternative LIFO method to the IPIC LIFO method seemed to be the most popular response for combatting LIFO recapture. IPIC is a simplified calculation of LIFO based on the total inventory at the end of the year under LIFO and indexes published by the Bureau of Labor Statistics to revalue the inventory under LIFO. In general, all inventory included under the IPIC LIFO method is in one pool for dealerships and, based upon the underlying inventory mix, multiple indexes may be in play that can produce a different composite index even with the same total inventory under LIFO.

In addition, because some of the inventory mix is more controllable, i.e., mainly used vehicles, there is greater potential to influence the composite index than there may have been under the Alternative LIFO method. For example, growing used vehicle inventory while the underlying used vehicle index is highly inflationary, as it was at the end of 2021, can increase the overall composite index for the IPIC LIFO method. However, beware that in years of deflation, strides made by a change to IPIC could begin to reverse course. Under the Alternative LIFO method, base costs of new inventory are much more consistent and very rarely produce an overall deflationary index for a given year. For those dealerships that didn’t make a change last year but are considering doing so this year, keep in mind that changing from Alternative to the IPIC LIFO method, similar to electing off of LIFO, requires a Form 3115 and generally a five-year commitment. Therefore, dealerships must weigh all facts and circumstances before making a final decision.

Inventory level, current year inflation/deflation, cumulative LIFO index, and LIFO layer history are all ingredients that comprise the LIFO reserve, so a dealership that experiences another decrease in inventory for 2022 does not necessarily face LIFO recapture. New vehicle industry data from July 2022 indicates the truck/SUV category takes four of the top five spots on the inflationary charts for models with the highest inflationary index over the prior year. Ram, Ford, GMC, and Chevrolet trucks/SUVs range from 111.73% to 106.57% inflationary, and Dodge cars came in at 106.31% in the number five top spot. On the other end of the spectrum, the bottom five spots consist of new Polestar cars and Porsche trucks/SUVs which showed no inflation/deflation at 100.00% of the prior year. New Porsche and Volvo cars and Mitsubishi trucks/SUVs round out the bottom five, all with inflation less than 100.01%.

As of the last quarter of 2022, supply in the dealership market continues to lag behind pre-pandemic levels. However, record-level inflation and rising interest rates have started to lessen the gap and with the passage of the Inflation Reduction Act of 2022 (IRA), a new spotlight has been placed on the automobile industry. The IRA provides programs and incentives to boost electric vehicle (EV) production and sales. EVs contain an even greater number of chips than gas-powered vehicles, creating more uncertainty as to how inventory levels will play out in the future depending on when chip supply will rebound.

Year-end planning and modeling remain key to understanding the potential impact of LIFO in any given year. A minimum inventory-level calculation will give dealers the estimated point at which minimum deduction or income will result from valuing their inventory at LIFO, and an estimate calculation will give dealers an approximation of deduction or income resulting from the change in the LIFO reserve. For dealerships that are still on LIFO but did not switch to the IPIC LIFO method, an estimated IPIC projection based upon the same variables will give dealers a comparison of methods. As 2022 comes to an end, monitoring the indexes published by the Bureau of Labor Statistics will be important for dealerships utilizing the IPIC LIFO method for reasons mentioned previously. While 2021 was undoubtedly an unprecedented year for LIFO, now we are on to the next layer. Dealers stay vigilant!

How FORVIS Can Help

For more information on the impact of LIFO on your dealership, reach out to a professional at FORVIS or submit the Contact Us form below.