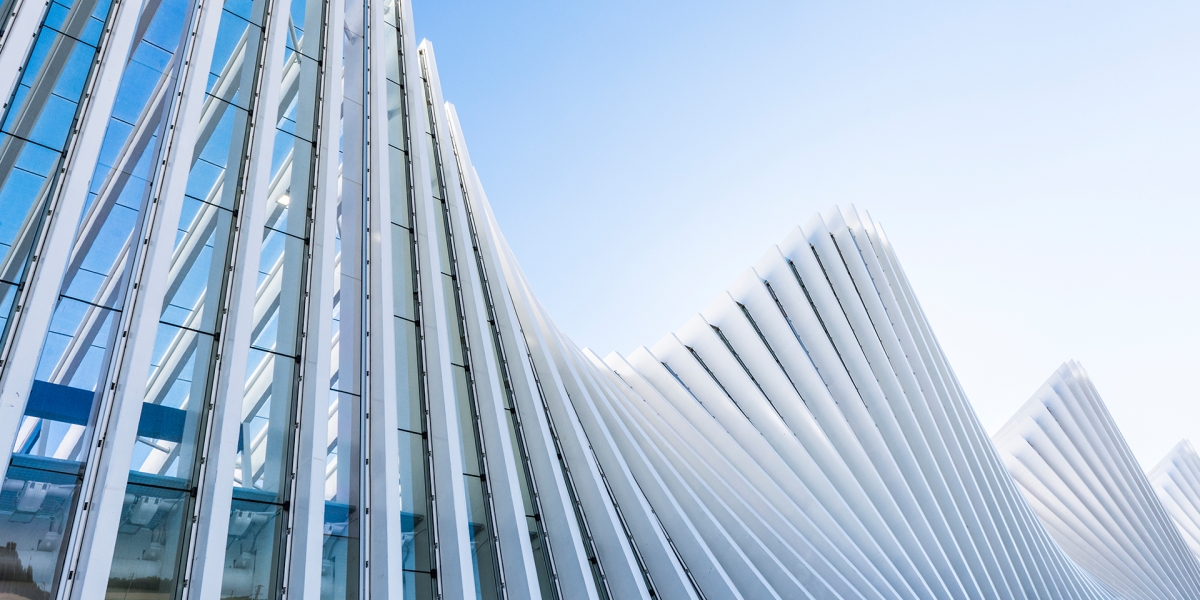 NAIC-related activity in October was on the light side, but that doesn’t mean significant activity didn’t take place. The following is a brief summary for October.

During the October 24 meeting, INT 22-02, which focuses on addressing third quarter 2022 transition accounting and reporting for the new corporate alternative minimum tax (CAMT) under the Inflation Reduction Act (Act) was adopted. The INT emphasizes the reporting entities need to refer to the Act and any resulting regulations and other tax guidance to determine application. The Working Group determined that due to the timing of the adoption of the Act, no reporting changes are required for third quarter 2022, since a reasonable estimate was not practical for the calculation impacted by CAMT. Some disclosure is required, however. The company is to disclose whether or not it has determined if it expects to be liable for CAMT in 2023 but stating that an estimate has not been included in the third-quarter statement. CAMT updated estimates are not to be considered as a Type 1 event, meaning amended statements are not required to reflect updated estimates subsequent to the third-quarter filing. Because the INT applies only to third-quarter reporting, it will automatically be nullified on December 1, 2022.

The comment deadline for INT 22-03 was October 28. The Working Group has not yet taken final action on this INT. INT 22-03 addresses fourth quarter 2022 and interim 2023 reporting. Reporting would be required when reasonable estimates can be made. The INT would provide some exceptions to subsequent events regarding the CAMT to allow estimates to be updated as information becomes available. Under the INT, companies subject to CAMT are required to have their estimates fully recognized by year-end 2023. INT 22-03 also would require certain statement disclosures.

On October 7, the American Council of Life Insurers (ACLI) and the Mortgage Bankers Association (MBA) presented a proposal that would revise the CM6 and CM7 (in process of foreclosure) mortgage factors in the Life RBC. The proposal would complement the factors with real estate investments reported in Schedule A and Schedule BA of the statutory annual statement, as well as the application of RBC factors to performing and non-performing mortgages. The Working Group asked NAIC staff to pull together some information on how much of these types of mortgages actually exist. Once additional information is available, further discussion will continue. The next topic on the agenda was reinsurance and “comfort trusts.” After an introduction and short discussion, it was decided a meeting of the NAIC staff of this Working Group and of the Reinsurance Task Force needed to occur before it could be decided if a referral would be drafted. The October 20 meeting began with a discussion of the American Academy of Actuaries’ (Academy) C2 Mortality proposed guidance. The guidance is formatted as a Question and Answer (Q&A) document and is meant to supplement the previously adopted instructions. The Q&A is based on questions that have already arisen and anticipated questions about the new C2 reporting format. The Q&A was exposed for comment through November 11. In the future, the Q&A might be included as an Appendix to the LRBC official instructions. Attention then moved to two items brought up during the October 7 meeting—revising of the CM6 and CM7 mortgage factors and reinsurance “comfort trusts.” NAIC staff is still conducting research on how many mortgages of these types exist and had nothing new to report. NAIC staff reported they had reached out to the Reinsurance Task Force (RTF) support staff regarding “comfort trusts” and the Reinsurance staff indicated they did not feel this was a topic the RTF needed to address but was strictly an LRBC issue. With that response, the LRBC Working Group will move forward reviewing this topic.

The E Committee released for comment its, and its Task Forces’ and Working Groups’, proposed 2023 charges. The comment period ended on November 10. Charges were to be voted upon as part of the November 15 E Committee meeting.

During its September meeting, this group exposed for comment an attestation form template for use by states to notify an insurer’s external auditor of the Department of Insurance’s use of contract examiners that require access to external audit workpapers to complete an examination. The exposure period was for two weeks, ending on September 30. After the comment period, the slightly revised draft template was then incorporated into the existing “Four Step Process (Process) to Access CPA Workpapers,” a document that had previously been adopted by the Working Group. Via an October 14 email notification, the Working Group was asked to vote for adoption of the updated Process paper (which now includes the template) via e-vote by October 21. The Process document was adopted by the Working Group. The newly adopted Process can be found on the Working Group’s website.

After adopting its 2023 charges, the Task Force exposed for comment a proposal that would add collateralized loan obligations (CLOs) to the financial modeling process. Although specific details as to the modeling process are not included at this time, the Structured Securities Group (SSG) indicated this first step was needed to get the funding in place for future modeling. The proposal also recommends adding NAIC Designation Categories 6A, 6B, and 6C. A referral was sent to the Capital Adequacy Task Force regarding future risk-based capital treatment of CLOs. The Working Group then addressed a referral from the SAPWG regarding its recent activity on related-party investment transactions. The result was an exposure for revisions to the Securities Valuation Office’s policies renaming the current Subsidiary, Controlled and Affiliated (SCA) Debt or Preferred Stock Investments section, expanding the definition of SCA and related-party debt, creating a new category of SCA and related-party investment, and clarifying that state regulators are permitted to require an insurer to file an investment with the SVO, making it ineligible for filing exemption. The last item exposed for comment was labeled as a clarification of the definition of an NAIC Designation. The language proposed clearly links the use of NAIC Designations to its use in the NAIC Policy Statement and Financial Regulation Standards and expands upon the difference between an NAIC Designation and a credit rating. At the end of the meeting, the SSG announced that the interval release of RMBS/CMBS data will be released close to October 31.

The NAIC released its proposed 2023 budget for public comment. The proposed budget includes total revenues of $146.8 million and total expenses of $149.2 million, both increases from the 2022 budget. Besides the “normal” NAIC operations, the budget contains five specifically mentioned projects. (Pay attention to #4, which may increase an insurer’s NAIC filing fees.)

All 96 pages of the proposed budget can be found here. After the exposure period, the NAIC scheduled a public budget briefing for November 3. Final vote on the budget usually happens during the final NAIC National Meeting of the year, which is scheduled in December.

The Arkansas DFA has posted proposed regulations for administration of the state’s pass-through entity tax on its website. Read on for…

Read on for a summary of NAIC activity or NAIC-related activity that occurred in September.

Read on for a summary of NAIC activity or NAIC-related activity that occurred in August.

Read on for a summary of NAIC activity or NAIC-related activity that occurred in July.