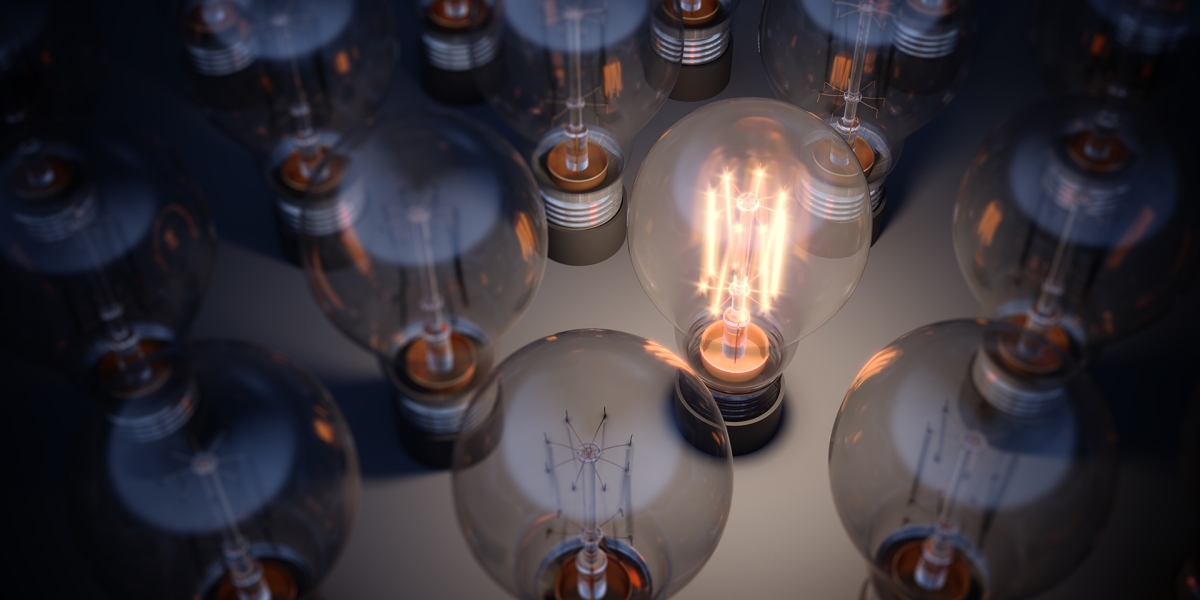 While PTET elections have become increasingly prevalent among taxpayers since the passing of the Tax Cuts and Jobs Act (TCJA) in 2017, careful consideration should be given with respect to making such an election, particularly when selling a portfolio pass-through entity (PTE).

First, we must understand and consider a state’s objective when permitting a taxpayer to make such an election. In general, a state’s motive when codifying a PTET election is primarily twofold. PTET elections allow PTEs such as partnerships, S corporations, and LLCs (classified as partnerships or S corporations for tax purposes) the opportunity to remit tax at the entity level rather than having the activity from these PTEs “flow through” to the owners of the PTE. This can often be beneficial for certain taxpayers insofar as a PTET election can provide a means for individuals to bypass the state and local income tax (SALT) limitation of $10,000 per tax return imposed by the TCJA. This bypass is accomplished by affording a PTE the opportunity to deduct the entity-level taxes on the PTE’s federal return, thus reducing the PTE’s taxable income for federal income tax purposes (as confirmed by the IRS in Notice 2020-75).

For purposes of our example, assume a PTE classified as a partnership has a filing requirement for income tax purposes only in Colorado, i.e., all of its activity is located there, and is owned by five individuals (located in Colorado, Texas, New Mexico, Indiana, and Florida). In addition, assume the facts around the sale of the company are a $10 million sales price and a total gain of $5 million, all of which is characterized as capital gain.

The PTE owners have the ability to make a PTET election in the state of Colorado, resulting in the PTE remitting taxes of $227,500 ($5 million gain multiplied by the Colorado PTE rate of 4.55%). As mentioned above, this $227,500 in taxes paid at the state level should result in a net federal benefit of approximately $84,175 ($227,500 x top individual federal income tax rate of 37%, assuming the individuals do not receive the benefit of the Section 199A deduction). Should the owners of the PTE choose not to make a PTET election, the activity from the PTE will flow through directly to the PTE owners and not include any additional deduction for federal purposes.

With the two options in mind, the PTE owners now have some analysis to perform. Although Florida and Texas do not impose a state income tax, given all partners would be required to remit tax to the state of Colorado regardless of whether a PTET election is made, the Florida and Texas partners should benefit by making a PTET election due to the federal benefit of the PTET election. But what about the other partners located in Colorado, New Mexico, and Indiana?

The Colorado partner should benefit by the PTE making a PTET election even though the individual income tax rate in Colorado is equal to the Colorado PTE rate (4.55%) because the additional federal benefit should be advantageous to the Colorado partner (and Colorado gives a full credit for PTET taxes paid). The New Mexico partner’s analysis is similar in that it should be favorable to make a PTET election, given the top state individual income tax rate in New Mexico is 5.9% in addition to the federal benefit of the PTET election. However, an additional factor the partners located in New Mexico and Indiana must consider is if their resident state provides “credit” for PTE taxes paid to other jurisdictions. For example, Indiana is one of the few states that does not offer a PTET election and also does not expressly provide that PTET taxes paid to other jurisdictions are creditable against Indiana state income taxes. Therefore, the Indiana shareholder may be worse off if the PTET election is made because she may not be able to take a credit on her Indiana tax return for the PTET taxes that were paid on her behalf to Colorado. If the PTET election is not made and the Indiana shareholder paid the taxes to Colorado directly, Indiana should in principle allow a credit against her Indiana tax liability.

Finally, while most states offering a PTET have issued at least some guidance, many questions and uncertainties remain unanswered; particularly when selling a portfolio company, and even more so in situations more complex than the example scenario described above.