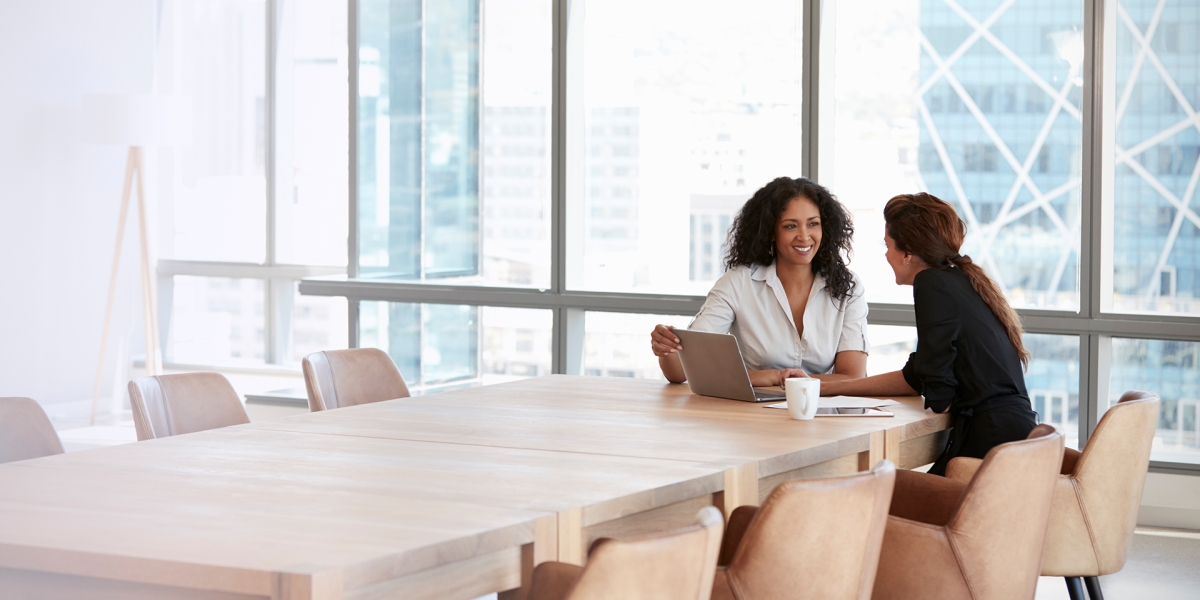 Via an email vote this month, the PRBC Working Group adopted the 2022 U.S. and non-U.S. Catastrophe Event List. The listing will be posted to the Working Group’s webpage shortly. Although conceptually this should be the “final” listing, it is possible other catastrophes may occur between now and the end of the year. If that happens, the Working Group will revise the listing.

The main focus of this meeting was the previously exposed principles-based bond definition, revisions to SSAPs No. 26 and 43R, and a newly formatted Schedule D – Part 1. After discussing comments received, the revised editions of the bond definition and several SSAPs, including Nos. 26 and 43R, were re-released for comment until February 10, 2023. In the meantime, additional discussion will take place between state regulators, IPs, and NAIC staff. Based on feedback received regarding the proposed new Schedule D – Part 1, further discussion will take place between now and the NAIC December meeting. At that time, it is likely the new reporting format will be re-exposed for comment. Remember, however, that SAPWG will still have to forward the proposal to the Blanks Working Group for final action. In addition, the current blanks proposal only addresses Schedule D – Part 1. There also are other detailed investments schedules and investment summary schedules that will need to be updated. The reporting changes will be a massive undertaking. The discussion then moved onto the reporting under INT 22-02 – Inflation Reduction Act – Corporate Alternative Minimum Tax, which was due to expire December 7. Industry had asked that the INT be extended through the first quarter of 2023. These IP comments were exposed for comment until December 1, with further action to be taken at the December meeting. The final item of discussion was a request from the American Council of Life Insurers to redesignate negative IMR as an admitted asset. SAPWG will be working with the Life Actuarial Task Force (LATF) in considering the proposed change. In fact, the very next day LATF exposed the industry comments for a two-week period, ending December 1, 2023. Although further discussion on the issue is expected at the NAIC Fall National Meeting, nothing is expected to be decided for 2022 annual reporting.

This Working Group usually has three planned meetings a year.

This was the last of those meetings. There were two items on the agenda to consider for adoption. Those proposals were:

This last item has been a two-year project where regulators and industry worked together to produce the final proposal. Originally, this proposal would have resulted in three pages of reporting, with no phase-in period. Although the final product may still seem onerous to some, it is an improvement over the original concept.

Six proposals were then exposed for comment. All of the proposals have a planned implementation date of 2023. Exposed items were:

The Working Group then approved several editorial changes en masse. The next agenda item was the addition of a new section on the Blanks Proposal Form. The new field requires the submitter to indicate if any of the proposed data is already available elsewhere in the statement and, if so, why the data is being required in the proposal. The new section was approved. Revised charges were then adopted. Changes included coordinating with other NAIC groups to avoid duplication of reporting and reviewing of all proposals for duplication of information already available. A memo from SAPWG regarding INT 22-02 for the third quarter was received and will be posted to the webpage to provide further guidance. The state checklist was reviewed and approved. The revisions include emphasizing that the Group Capital Calculation is to be filed only with the group’s lead state regulator.

The Reinsurance Financial Analysis Working Group reported that it has approved several applications or passported reinsurers and is hopeful a few more reinsurers will be approved prior to year-end. The Mutual Recognition of Jurisdictions Working Group provided a brief report of its activities and indicated a more extensive report will be presented to the Financial Conditions (E) Committee at the upcoming National Meeting. The Task Force was informed that all 56 U.S. jurisdictions adopted the 2019 Revisions to the Credit for Reinsurance Model Law and Regulation by the September 22 deadlines established by the federal government. Consequently, the Federal Insurance Office (FIO) has announced that it does not intend to intervene in the regulation of reinsurance this year and will be publishing a report on reinsurance regulation sometime in 2023. A status report on the implementation of the Term and Universal Life Insurance Reserve Financing Model Regulation also was provided.

Read on for a summary of NAIC activity or NAIC-related activity that occurred in January.

The IRS recently released Rev. Proc. 2023-10, which prescribes loss reserve discount factors for the 2022 accident year and more. Read on…

Read on for a summary of NAIC activity or NAIC-related activity that occurred in October.