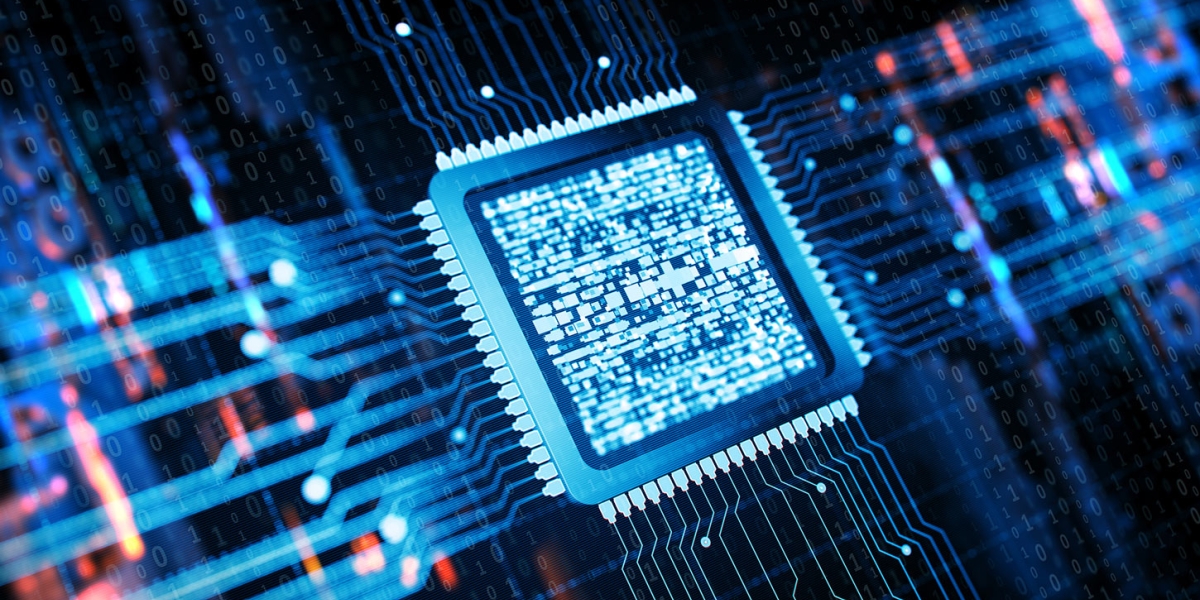 A dealmaker approaching the closing table without having contemplated the difference between month-end and mid-month working capital balances could be facing significant purchase price adjustments, insufficient working capital, or a delay in closing.

Items Not Reported at Month-End

Many of today’s technology, services, and telecommunications companies have adopted the practice of billing monthly customers at the beginning of the month, in advance of providing that month’s services. Often, the customer obligation associated with those services would be fully satisfied within the month resulting in no deferred revenue at month-end. The seller has collected cash, fully performed on its obligation and, all else equal, the buyer will likewise invoice and collect in the days after close, generating a sufficient amount of working capital to fund that month’s operations.

However, should the deal close at a mid-month date, the sufficiency and treatment of deferred revenue, which was never a component of a month-end balance sheet, needs to be reevaluated as the balance of deferred revenue may be higher during the month than it would be at month-end. The obligation to the customer would have only been partially satisfied despite having been paid in full. A buyer would now find itself with a portion of that month’s service yet to be delivered and may incur costs to provide services without receivables or cash to offset those costs. Intra-month settlements should be considered so the seller maintains sufficient cash in the business to service unsatisfied customer obligations. Deferred revenue can be excluded from the peg and treated as a debt-like item to be settled at close in a transaction contemplated on a cash-free, debt-free basis.

In other situations, companies may invoice customers for services in arrears, which may impact working capital mechanism considerations. A software-as-a-service (SaaS) business that bills its customers in arrears on the first of the month for the prior month’s services should recognize revenue throughout the month as services are provided and report unbilled receivables—a component of net working capital—until the time of billing. However, for a company with limited users of financial statements, this level of reporting may not be necessary as the perceived value for the management team may be limited. In this instance, the company likely reports receivables when billed, resulting in understated balance sheets and out-of-period revenue. If a seller starts to feel that an inequity exists as a result of having borne the costs to provide a partial month of services but been unable to bill, a deal issue could arise. If unbilled receivable balances are not included in the estimated working capital peg, including them in delivered working capital at a mid-month close date would be improper and could result in the seller ultimately walking away with more than 12 months of revenue-related cash for providing 12 months of services.

It can be easy to get the working capital estimate wrong when the closing date does not tightly align with the basis on which the peg was contemplated. While these types of issues can appear as surprises when a mid-month close is not expected, being aware of how working capital fluctuates throughout the month can prepare a dealmaker to closely estimate the amount of working capital to be delivered at a mid-month close. A skilled advisor needs to anticipate that a mid-month close is likely and prepare early in the process by asking the right questions, understanding the key transaction drivers, and ultimately helping their client feel confident they are leaving nothing on the table. If you are contemplating a transaction or feeling as if a prior transaction lacked the forward vision needed to navigate these issues, FORVIS has a fully dedicated team of deal professionals who aim to provide an Unmatched Client Experience™.

Reach out to your professional at FORVIS or submit the Contact Us form below for assistance.

Michigan has enacted a “workaround” to the federal state and local tax deduction limitation. Read on to learn more.

The Complex Capital Structure of SPACs