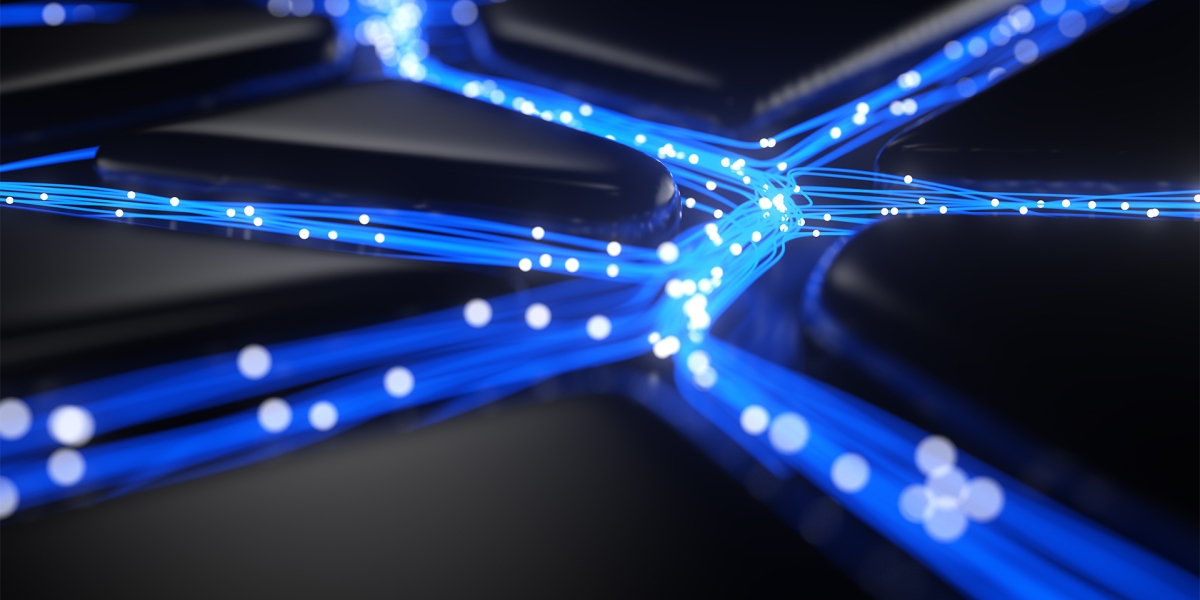 Accounting for leases is expected to be a frequent discussion topic in mergers and acquisitions (M&A) transactions in 2023. Large, public U.S. companies have dealt with the “new” lease standard, Accounting Standards Codification (ASC) 842, since the accounting policy went into effect for fiscal years beginning after December 15, 2018.

However, U.S. private company adoption did not become effective until fiscal years beginning after December 15, 2021, with interim reporting in 2023, meaning the standard will not be seen by many companies and private equity buyers until year-end 2022 financial statements begin to be distributed in the coming months.

For M&A, as the new lease standard works its way down to smaller transactions, buyers and sellers of smaller private companies that are lessees will frequently deal with it in negotiations.

ASC 842 requires all companies reporting under U.S. GAAP to record nearly all their operating leases on their balance sheets this year.

This is done by creating a lease liability for the discounted amount of the future lease obligations, and a corresponding right-of-use (ROU) asset for the ability to use that asset.

Amounts are calculated as the present value of future expected minimum payments, with additional adjustments made for items such as lease incentives.

Treatment of the Liability in Negotiations

One question that frequently arises is whether the new lease liability should be included in the definition of indebtedness.

Discussions have been occurring with lenders on the language used in debt agreements. They also are using language around the potential use of “frozen GAAP” where the debt agreement is based on GAAP as it occurred at the time of the loan agreement.

Treatment of the Expense in Negotiations

Another question that arises is whether the lease expense should be added back to earnings before interest, taxes, depreciation, and amortization (EBITDA). Operating lease expense that is recorded occurs on a straight-line basis over the life of the lease.

The expense from operating leases is not typically added back to EBITDA as it represents neither interest nor amortization. It is a true cash cost of the business, and as such, the accounting treatment, i.e., capitalization of a ROU asset and lease liability, does not change the cash obligation of the lease.

Definitionally, the expense is an operating expense, and it differs from interest and amortization expense in a finance lease, which is considered a form of debt financing.

This also matches up with the treatment on the balance sheet. As EBITDA is reduced by the lease expense, the seller is not penalized twice by also including the lease as indebtedness; however, one would generally expect to continue to identify future lease obligations under an operating lease as other considerations within debt and debt-like items.

Capital leases are now classified as finance leases. Interest and amortization expense from finance leases continue to be added back to definitional EBITDA, as they are considered part of indebtedness. Diligence teams should be aware of finance lease end dates as a new contract and terms may be required at expiration.

For international (and not U.S.) reporters that are lessees, IFRS 16 now requires operating leases to be treated similarly to finance (capital) leases. With this change in lease expense to interest and amortization expense, reported EBITDA will be higher now for many companies reporting under IFRS as compared to accounting for operating leases under previous guidance. This has been causing changes in the dynamics of how businesses in Europe are valued and the calculation of debt.

As a result, some diligence teams in Europe have begun to make adjustments to reduce historical EBITDA for lease expense, but also have found a burden in recreating the calculations since it may require use of the effective interest method.

Because of discrepancies, we may see more companies in the U.S. begin to report metrics such as EBITDAR (earnings before interest, taxes, depreciation, amortization, and rent) rather than EBITDA to bring their earnings further in line with European counterparts.

Other additional deal impacts should be considered.

First, under the new standard, companies split their lease liability between its short-term and long-term components.  The ROU asset on the other hand, is generally classified as non-current for the duration of the lease, consistent with the classification of property, plant and equipment (PP&E).  Therefore, in due diligence, teams should work to ensure that there is consistency and net working capital (NWC) does not include an improper imbalance in current assets and liabilities on a NWC “peg” calculation.

A second item is that proper due diligence should be performed around lease incentives. In the past, if a company had a period of free rent and recorded a deferred rent liability, this amount could be suggested to be included as indebtedness in the sale and purchase agreement. However, under the new standard, this balance gets adjusted to the ROU asset, so buyers will need to be aware to raise this issue.

Similarly, prepaid rent is now subsumed into the ROU asset resulting in a decrease in NWC if prepaid rent was previously short-term. One step buyers can perform would be to thoroughly investigate any differences between the lease liability and the ROU asset, and whether there may be prepaid rent, deferred rent, initial direct costs of the lease, other lease incentives/tenant improvement allowances, etc.

In conclusion, new lease accounting standards are driving additional conversations in M&A transactions. These changes do not affect cash flows and may not significantly affect the income statement for U.S. reporting entities, but can impact views around adjusted EBITDA, NWC, indebtedness, and ultimately, valuation. Proper due diligence should be performed to ascertain that economic realities are captured in the understanding of teams, and used to form and facilitate clear views in negotiations.

If you have questions or need assistance, please reach out to a professional at FORVIS or submit the Contact Us form below.

Michigan has enacted a “workaround” to the federal state and local tax deduction limitation. Read on to learn more.

The Complex Capital Structure of SPACs