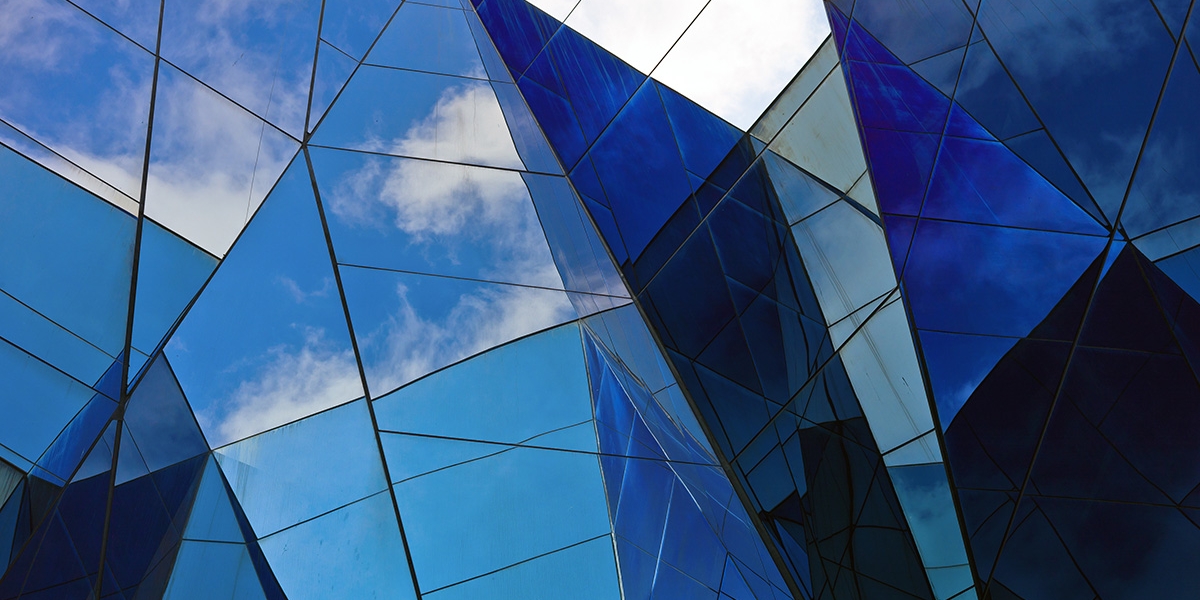 On March 11, 2022, Congress passed the Omnibus spending bill (H.R. 2471, the Consolidated Appropriations Act, 2022) which did not include a repeal or a delay of the previously enacted changes to Internal Revenue Code (IRC) Section 174 . Despite significant bipartisan support, as well as support from many industry lobbying groups, the requirement to capitalize Section 174 research and experimental expenditures remains in place.

There are several other potential vehicles for rolling back the requirement to capitalize Sec. 174 expenditures, including[1]:

With the Section 174 changes in effect and an uncertain path to repeal or roll back of the effective date to capitalize Section 174 costs, taxpayers must continue to evaluate the federal, state and international impact of the changes.

The Tax Cuts & Jobs Act, enacted on December 22, 2017, made changes for tax years beginning after December 31, 2021. Under this newly effective provision, taxpayers are required to capitalize and amortize research & experimental (R&E) expenditures over five years for research performed within the U.S. and 15 years for research performed outside the U.S. Amortization deductions begin with the midpoint in the year in which the costs were incurred. Additionally, software development costs were specifically included in the definition of a Section 174 expenditure, and therefore must be capitalized and amortized over five (or 15) years. Finally, a taxpayer cannot recover costs earlier than the end of the required amortization period.

This is a significant shift from the prior Section 174, which allowed taxpayers to:

The changes to Section 174 will impact any taxpayer currently engaged in activities in the research or experimental sense, or software development, regardless of whether the expenditures were historically treated as Section 174 and either deducted or capitalized and amortized. The new Section 174 requirement results in a deferral of previously deductible expenditures under Section 174(a). This applies to taxpayers regardless of whether they've historically claimed the R&D tax credit. Therefore, for taxpayers who have never claimed the Credit for Increasing Research Activities, or "R&D tax credit" under Section 41, now is an optimal time to evaluate credit eligible activities, because generally, to be considered a qualified research expenditure for the R&D tax credit, an expense must be eligible for Section 174 treatment.

Tracking of Section 174 costs: R&E expenditures, as defined in section 174, means expenditures incurred in connection with the taxpayer's trade or business which represent research and development costs in the experimental or laboratory sense.[2] Generally, the term includes all costs incident to the development or improvement of a product, including direct costs such as labor, materials used in the development process, third party consultants and attorney fees to secure a patent. This also includes indirect expenses such as lab depreciation, utilities and supporting departments. Taxpayers should evaluate their ability to track the type of expenditures and sourcing of location of research to identify if activities are Section 174 expenditures.

The requirement to capitalize Section 174 costs could have a significant impact on the estimated tax payments of large C-corporations (defined as a corporation having taxable income of $1 million or more during any of the three immediately preceding tax years[3]).

All taxpayers with R&E expenditures should evaluate the impact on estimated tax payments and model the cash flow implications.

From a state tax perspective, it is important to consider the manner in which each state conforms to the IRC and whether any have specifically decoupled from or failed to adopt these new requirements.

DHG has multi-functional teams to assist you with analyzing the federal, state and international impact of these new requirements, as well as managing your cash flows related to computing estimated tax payments. For more information on how Section 174 changes may impact your company and to discuss how DHG can help with modeling the impact of Section 174, please contact your DHG advisor or the contacts below.

Certain partners will use IRC Section 871(m) information to determine their U.S. withholding tax obligation. Read on for details on…

An amendment to a Missouri House Bill offers businesses their first opportunity to take advantage of an R&D tax credit since 2005. Read…

Section 139 Payments—Relief When People Need It Most

Section 139 disaster relief payments can help employers and their employees during qualifying disasters. Read on to see how these plans can…