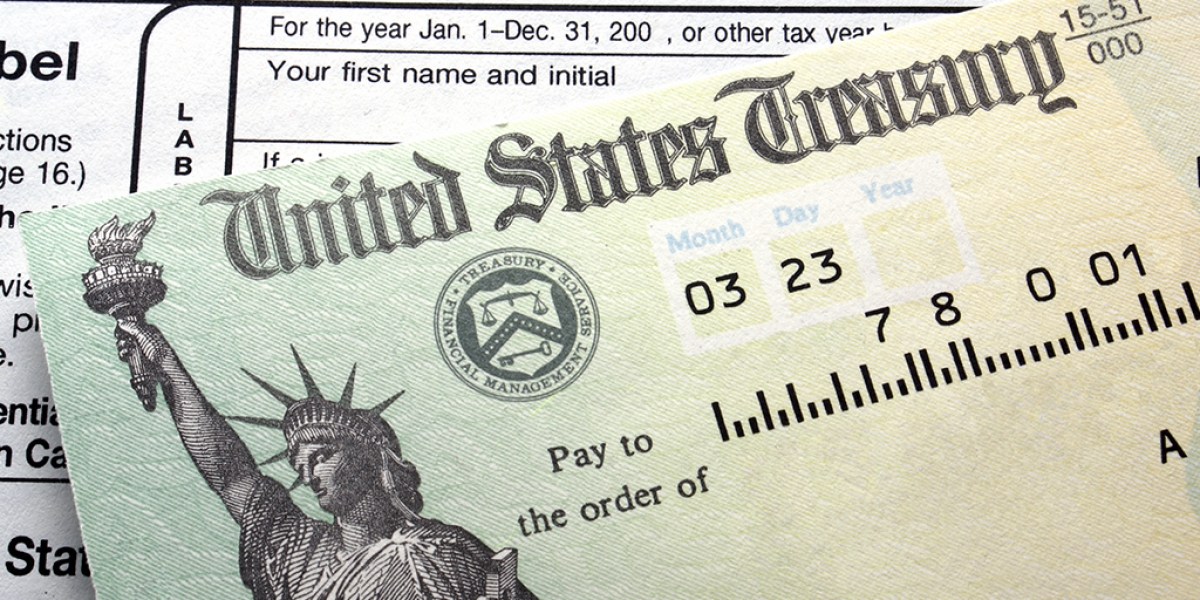 Part of the Tax Reform Series

The tax framework released on September 27, 2017, provides an outline of what the Big Six envisions for tax reform. The proposals call for the simplification of the tax code and a reduction in tax rates for businesses and many individuals.

OK, but what’s this framework mean in terms of the big picture on tax reform and for me personally? Host Damien Martin delivers a special bonus episode as Ed Karl, vice president of taxation at the American Institute of CPAs (AICPA), returns to the podcast to break down the following:

GUEST BIO: Edward Karl, CPA, is the vice president of taxation at the AICPA. He’s responsible for the review, formulation and submission of technical and policy recommendations for improvement of the federal tax process to Congress, the Treasury Department and the IRS. Mr. Karl also serves as a principal liaison for the AICPA with the IRS and is responsible for tax ethical issues, which includes the management of the AICPA’s Statements on Standards for Tax Services. Finally, Mr. Karl oversees the tax division’s delivery of services to members, focusing on helping AICPA members provide the highest quality professional tax services.