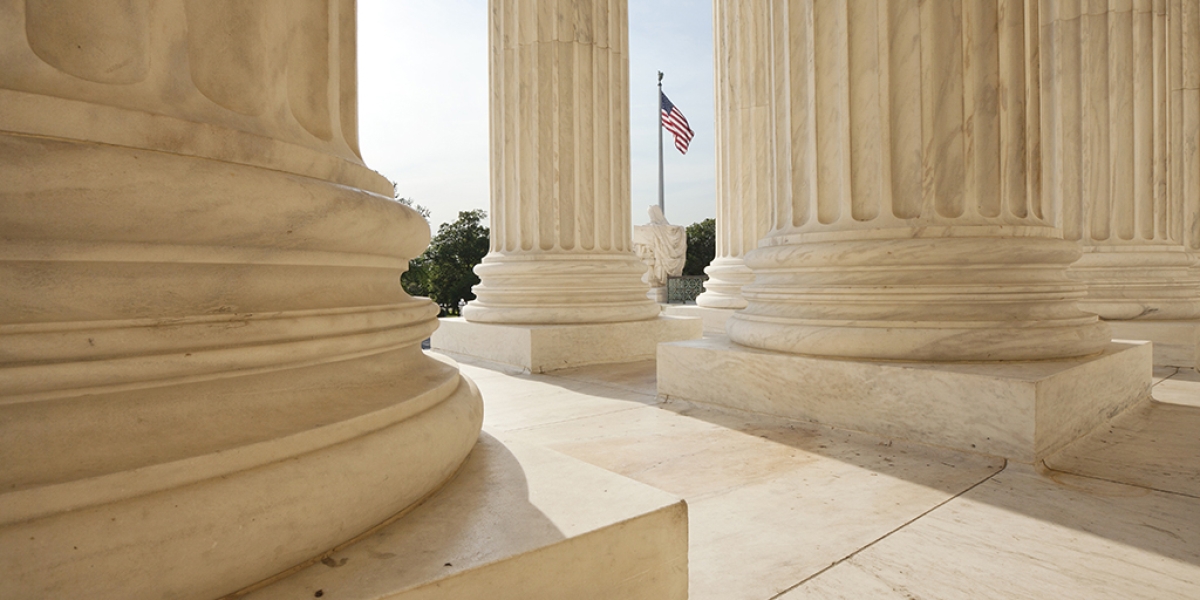 Part of the Tax Reform Series

A bicameral conference committee is now working to reconcile the differences between the House- and Senate-passed versions of the Tax Cuts and Jobs Act of 2017 (TCJA). Get the latest from Ed Karl—VP of taxation at the AICPA—as he tells Simply Tax®, “Something has to give if they’re going to make some of these changes.”

GUEST BIO: Edward Karl, CPA, is the vice president of taxation at the AICPA. He’s responsible for the review, formulation and submission of technical and policy recommendations for improvement of the federal tax process to Congress, the Treasury Department and the IRS. Mr. Karl also serves as a principal liaison for the AICPA with the IRS and is responsible for tax ethical issues, which includes the management of the AICPA’s Statements on Standards for Tax Services. Finally, Mr. Karl oversees the tax division’s delivery of services to members, focusing on helping AICPA members provide the highest quality professional tax services.