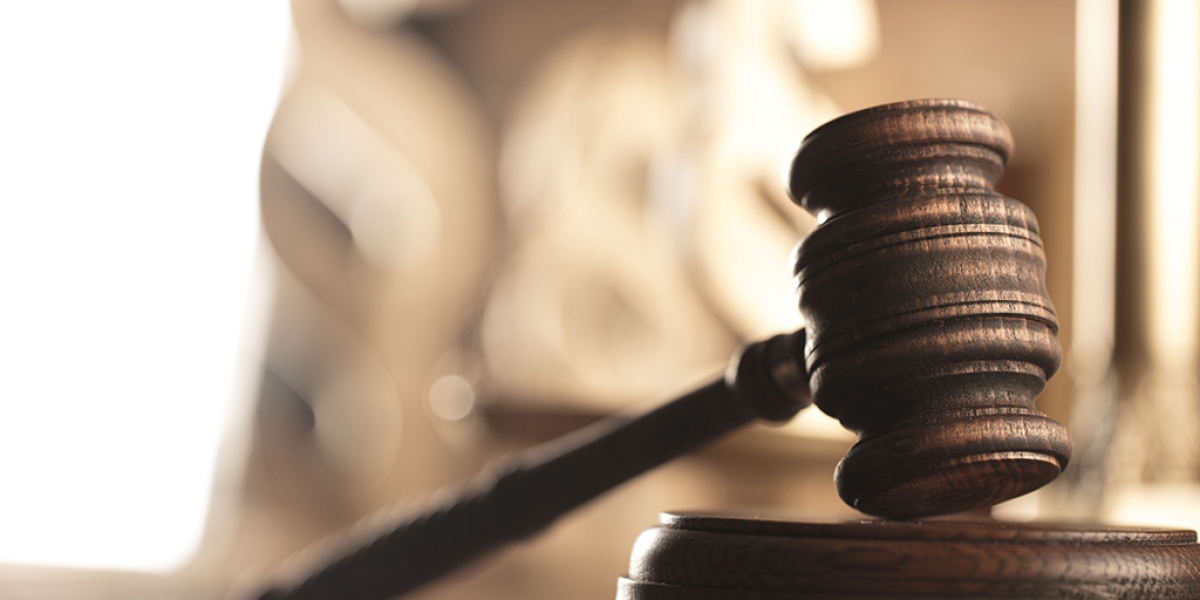 Part of the TCJA Series

A fix for the so-called “grain glitch” could be included in the omnibus spending bill that’s being negotiated to avoid another government shutdown on March 23, 2018. Ed Karl, vice president of taxation at the AICPA, explains what the glitch is and offers his perspective on this developing area.

BIO FOR GUEST
Edward Karl, CPA, is the vice president of taxation at the AICPA. He’s responsible for the review, formulation and submission of technical and policy recommendations for improvement of the federal tax process to Congress, the Treasury Department and the IRS. Mr. Karl also serves as a principal liaison for the AICPA with the IRS and is responsible for tax ethical issues, which includes the management of the AICPA’s Statements on Standards for Tax Services. Finally, Mr. Karl oversees the tax division’s delivery of services to members, focusing on helping AICPA members provide the highest quality professional tax services.