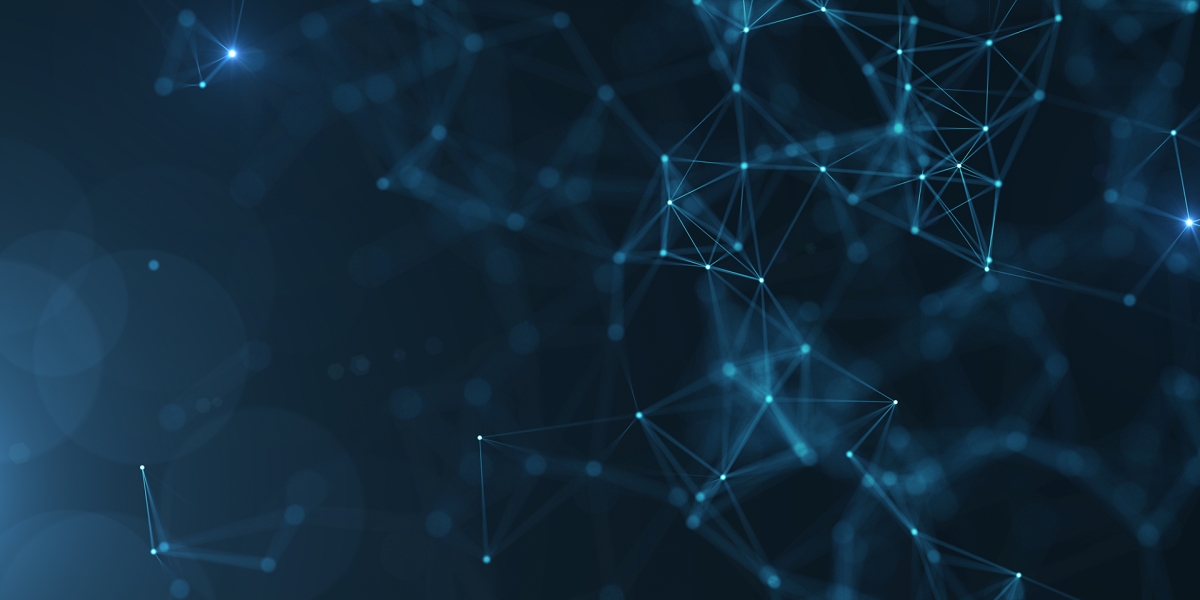 So, you’re thinking about investing in crypto but unsure how to value it. You may have heard there is “nothing backing crypto” and that it’s subject to wild swings in price valuation. You also may have heard that crypto is going to the “moon” and you don’t want to be the only one of your friends missing out on a potential life-altering investment. That would leave you as the only friend in the group without a yacht or “Lambo.” How do you know if, or when, crypto is a good investment? Well, you’re in the right place to get a primer on some factors that impact the valuation of bitcoin (BTC).

Many equate BTC as digital gold because of its many similarities with physical gold. These similarities include items such as its scarcity (BTC has a capped 21 million supply), divisibility (BTC can be divided into smaller holding increments such as 0.05), and intrinsic value (BTC and gold are both arguably seen as an asset that maintains its value over a long period of time). So, if gold and BTC are so similar, shouldn’t we be able to draw some comparisons on value?

Why do gold miners mine for gold? To earn money? You’d think so. A smart gold miner likely has a simple formula in mind when determining why and when they should mine gold. The formula:

Price of Gold > The Cost to Mine Gold

BTC mining, while oversimplified, is just a transfer of energy to validate a ledger of transactions on the BTC blockchain. BTC miners attempt to solve an algorithm, known as a hash function, while mining for BTC. Solving the hash function requires computing power and energy consumption; thus, these are the miner’s expenses. If their computers solve the hash function, then the miners are rewarded with the coinbase reward (not to be confused with Coinbase, Inc.). The coinbase reward, which is currently 6.25 BTC per block (average one block per 10 minutes), is newly generated coins. Miners also are rewarded with the transaction fees associated with that block. The transaction fees’ 30-day average is about 16 BTC per day. In general, energy is not free, so BTC miners must pay for the energy costs needed to support the mining computers. Just as physical gold requires tangible assets to mine, so does BTC mining. So the total cost to mine BTC is not only the cost of energy, but also the cost of the computer hardware itself. Thus, we can generate a very similar formula for bitcoin mining as we drew for gold mining. The formula:

Price of Bitcoin > The Cost to Mine Bitcoin

Well, let’s look at the data. F2Pool, the largest bitcoin mining pool by total blocks mined, has done a lot of the work for us by navigating to their mining revenue calculator. If the Bitmain Antminer S19 Pro (S19) is selected (popular hardware option among BTC miners), the calculator will pre-populate most of the numbers for us. There are a couple of numbers that need to be adjusted from their defaults for recent economic events to get a more accurate number than we’re looking for in this exercise.1  Consider this screenshot:

Based on the numbers in the screenshot above, the calculator shows a net loss of $754.98. This calculation does not account for depreciation of the hardware. If we assume a three-year depreciable life on the hardware, the net operating loss would be even more in the red at $2,734.98. Clearly, at the BTC price of $20,000 and at the current mining difficulty, the “cost of production” formula we established above is not in favor of showing net operating income.2

Stay tuned for Part 2 of this series to read a similar concept applied to valuing Ethereum. If you have any questions or need assistance, please reach out to a professional at FORVIS or submit the Contact Us form below.

Section 1031 Like-Kind Exchanges—When Can You Qualify and Avoid Gain?

Currently, owners of real property used for business or held as an investment can potentially exchange property of the same type, tax free…

The Colorado Taxpayer’s Bill of Rights (TABOR) calls for extra tax revenue to be returned to taxpayers this year. Read on to see who…

New Ohio legislation creates a workaround to the $10,000 SALT deduction cap and creates an elective entity-level tax on qualifying PTEs.

Taxpayers who purchase meals from a restaurant during 2021–2022 may be eligible for a 100% tax deduction.