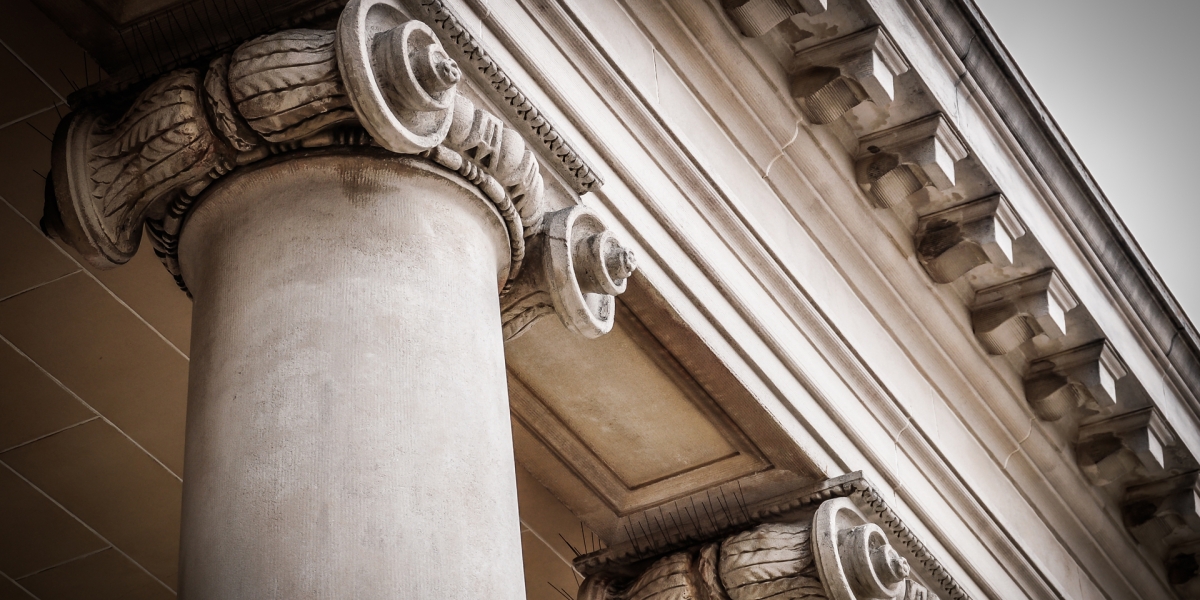 The $873 billion in COVID-19 unemployment insurance (UI) provided by the CARES Act of 2020 was a high-value target to fraudsters in the U.S. and internationally. Two years later, the exact amount of improper and fraudulent payments is still unknown. The U.S. Department of Labor’s (DOL) most recent estimate for improper and fraudulent COVID-19 UI payments is more than $163 billion, of which approximately $4 billion has been recovered.1

State governments are still recovering from this unprecedented level of fraud. At the state level, estimated losses range from several hundred thousand dollars paid by less populous states to hundreds of millions in those more heavily populated. In at least two states, the fraud price tag has soared into the billions.

This article highlights the challenges state governments face in recovering from UI fraud and offers some tips on how fraud analytics can help.

Since the pandemic, the DOL Office of Inspector General (OIG) has received more than 144,000 fraud complaints and has independently opened more than 39,000 investigations concerning UI fraud, more than 1,000 times the number from before the pandemic.

State governments are still sifting through mountains of data to identify fraudulent claims and try to recover as many improper payments as possible. But analyzing millions of claims and the corresponding data can be overwhelming and time-consuming—keeping state employees from focusing on serving the citizens. That’s why states are turning to firms like FORVIS to help them get answers.

By using a combination of fraud analytics and forensic accounting techniques, FORVIS has been able to help states like Colorado and Kansas identify suspicious UI claims and provide information they can use to potentially track down perpetrators and potentially recover funds.

Our experience and knowledge of schemes and tactics used by scammers has helped FORVIS develop dozens of procedures to swiftly analyze millions of claims and identify potential indicators of improper and fraudulent payments. Rather than using traditional sampling, we have found that analyzing 100% of claims is more beneficial, as it allows for the identification of patterns or anomalies that might not be evident in a sampling approach. This provides states with a more in-depth look at the data, which offers more confidence in the information identified. For Colorado, FORVIS used this approach to assist the state in reviewing more than 4 million UI claims from March 2020 to April 2021, identifying $73.1 million in potentially fraudulent benefit payments.2

In Kansas, FORVIS leveraged a combination of four approaches, including an approach based on self-reported fraud data the state had collected through an online portal, a machine learning-based approach, an egregious flag approach, and a risk-scoring approach to identify between $441 million and $466 million in potentially fraudulent benefit payments for the period from January 2020 through March 2022. The graphic below illustrates the breakdown of these claims by risk score, with risk score across the x-axis and the percentage of claimants at each risk-score level on the y-axis. The various colors represent the claimants that were flagged by the various approaches.

Fraud analytics can help identify potential fraud by testing for red flags such as:

In Colorado, testing for these red flags identified 8,200 suspicious claims. More than $45.7 million of the $73.1 million was paid to claims made with suspicious email, IP, or mailing addresses. Just under $9 million was paid on behalf of deceased and incarcerated individuals. In Kansas, testing found 63,359 claimants who had shared the same bank account as 10 or more claimants were paid a total of $46.5 million.

Now that the suspicious activity has been flagged, Colorado and Kansas can use appropriate forensic procedures to help identify fraud—the first step in recovering lost funds.

States like Colorado and Kansas are using the events of the past two years to evaluate and improve their systems. It’s not enough just to identify how fraud happened; they want to learn from it and prevent this type of fraud from happening in the future. Using data analytics with forensic investigation techniques, states can find areas of weakness in their systems and make improvements. Here are a few things states can do to get started:

Developing and implementing new security measures and identifying and investigating fraud takes time and resources—two things most state agencies don’t have a lot of. That’s why many states are looking to advisory firms and outside service providers to help.

At FORVIS, we understand that identifying potential fraud takes time, tools, knowledge, and extra resources that most state agencies don’t have. That’s where FORVIS can help. Our professionals have extensive experience helping organizations efficiently and effectively assess possible fraudulent activity in large data sets. We use an array of analytics tools and techniques that can help identify potential fraudulent claims, how much was paid, the root causes of the fraud, and more. If you have questions about the next steps in your fraud recovery efforts, reach out to a professional at FORVIS or submit the Contact Us form below.

Enhanced unemployment insurance provided an opportunity for fraud during the pandemic. Read on to see how FORVIS assisted two state…

Black Friday Is Approaching – Where Has Your Purchasing Card Been?

Be sure to monitor your organization’s corporate purchasing card transactions for potential fraud during the holidays. Read on for…

Advances in technology, such as cloud computing and video conferencing, have made conducting remote investigations easier and therefore,…

Recovering from the Unemployment Fraud Crisis

Read on to learn about the $87.3 billion lost to fraudulent COVID-19 UI claims last year and what states can do about it.

Why Your Organization Needs a Fraud Hotline

Financial institutions are at a higher risk for operational fraud than other industries. An appropriately implemented fraud hotline can…

Remote working created an environment that’s ripe for fraud, and it’s important for construction companies to be aware of the risks…